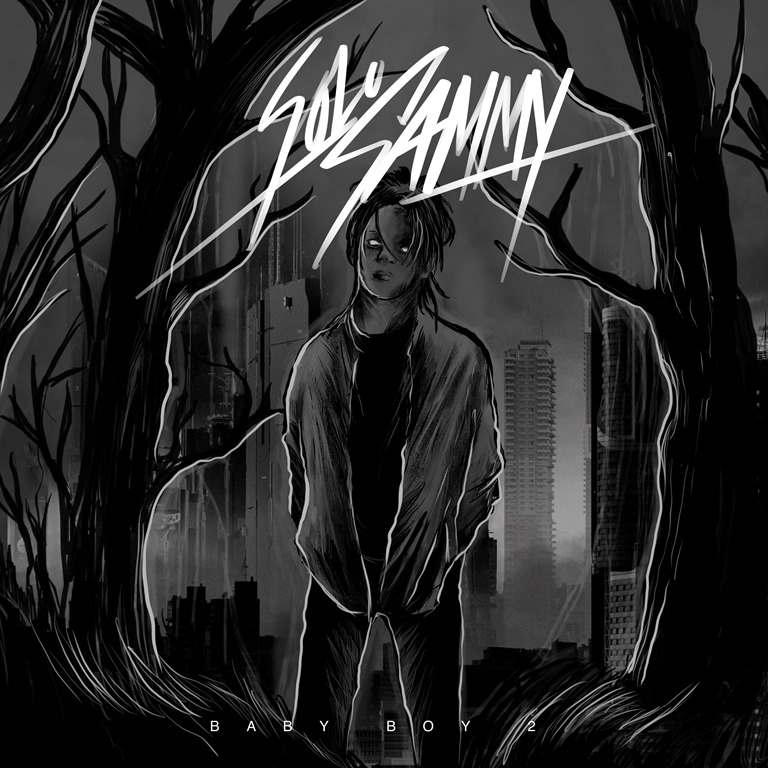 The cool Sammy Solo has been dropping dope beats, tracks and albums for the last 3 years and declares in his musical manifesto:

“ I plan to be a big name in the underground hip hop music scene. Hollywood and mainstream is overrated!” – Solo Sammy

The latest project from Solo Sammy is entitled ‘Baby Boy 2’.

Regarding this hot, entrancing and strong radical drop as “Maybe my best project of the 3 I released this year”, ‘Baby Boy 2’ is available on all good major music platforms and retailers.

BNS ROCK AND RADIO: ‘Dar.Ra’ incites musical revolution and world order change as he drops the free radical and HUGE ‘The Beat’ and takes over the airwaves of the Capital of londonfm.digital at 9 AM daily with his big drum statement ‘The Beat’

Fri Jul 17 , 2020
We live in a rapidly changing world, where the progress of society should be measured on the happiness and wellbeing of its citizens, rather than the pockets of the few. We see countless billions spent on missiles and defence of […] 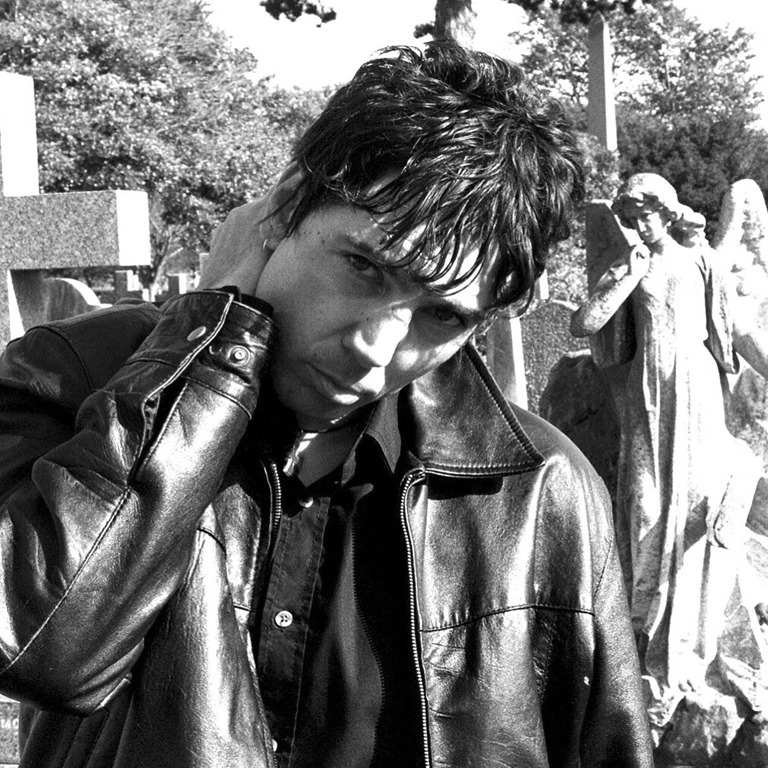