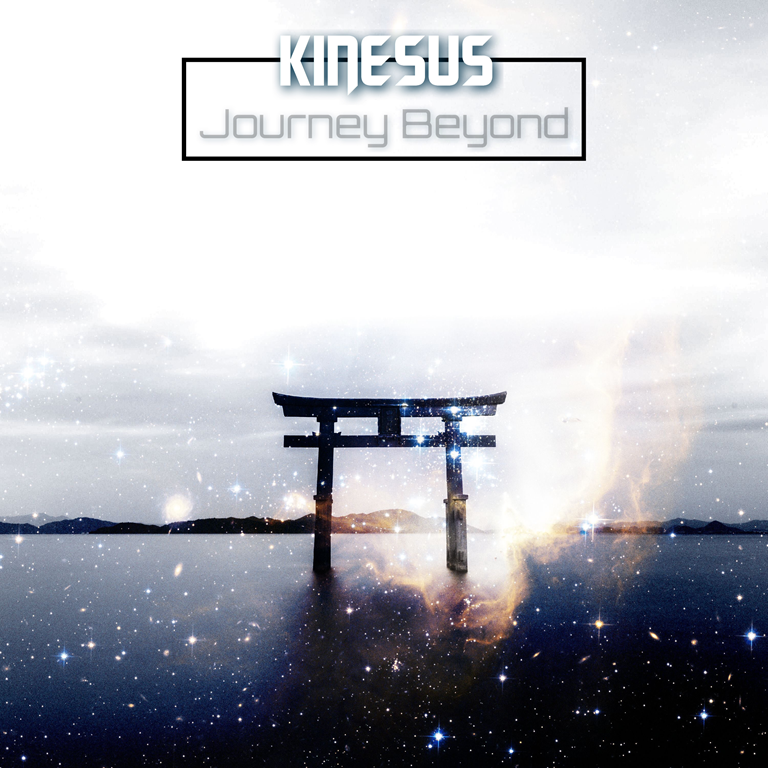 A distinctive and varied collection of songs, with a cinematic sound and a mercurial element of creativity, turning the album an exciting journey.

February 2020 – Kinesus is an artist and producer who has developed a really unique approach to his creativity. His sound blurs the lines between a wide variety of genres, including hip-hop, electronic music new-wave, synth-pop, and so much more.

His songs rely on distinctive and varied sonic textures, with so much character, and cinematic element to the sound, making everything bigger and more atmospheric. Recently, the artist is working on a brand new album titled “Retrogram,” which features a selection of songs that have been previously released by the artist.

Two of the songs, “Tomorrow Goes On” and “Journey Beyond” are already available on the web! These tracks serve as a stellar example of what listeners can expect from this diverse and forward-thinking artist. The texture of Kinesus’ music infuses old cinematic sounds inspired by classic sci-fi films, as well as vintage hip-hop record with that unmistakable lo-fi warmth.

This special approach to song writing and production is one of the most outstanding elements in his work. His music feels personal and relatable, and it is refreshingly far removed from the usual clichés of any genre. The sound of the instrumentals is also impressive, with beats that are sonically balanced, offering a unique portrait between next-level power and ground-breaking detail.

The incredibly focused dynamics that fuel this release aren’t just great technical accomplishment when it comes to analysing it on a standpoint of sound production. The composition also allow for more vibrancy and emotion to creep in, leading to a powerful, direct and defined emotional response with a really unique vibe.

Find out more about Kinesus, and listen to the earliest singles taken from “Retrogram,” which are now available on the web, preceding the album by a few months.

Wed Feb 12 , 2020
‘Zandra Vibes‘ drops an infectious new single with an ambient Kate Bush like tone and soundscape and a mysterious video for stellar drop ‘Intoxicated – Brand New Sound Anaka Records is excited to announce the release, of the new single “Intoxicated” […] 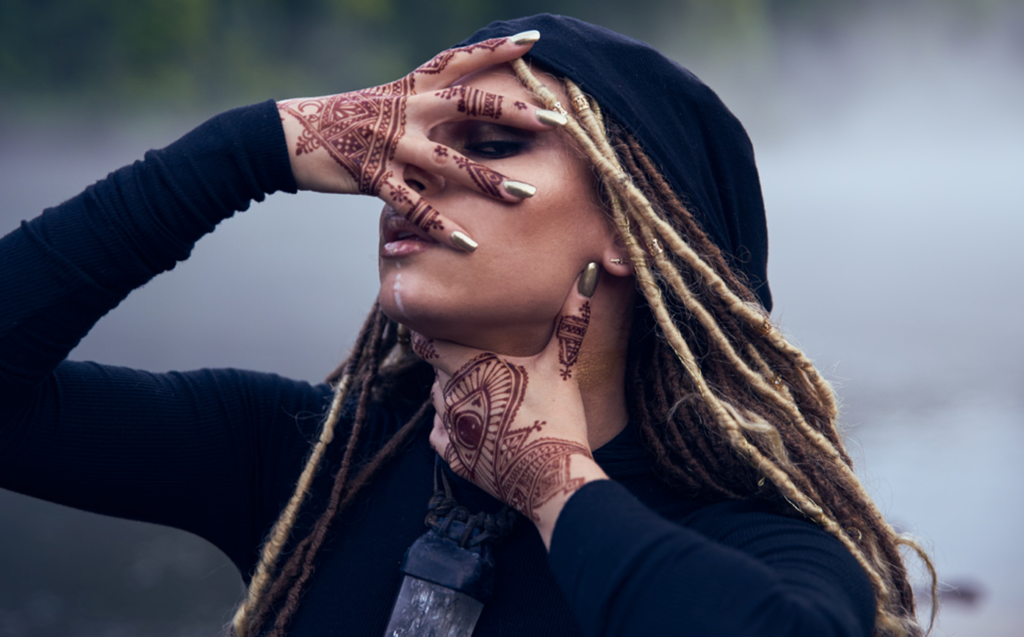