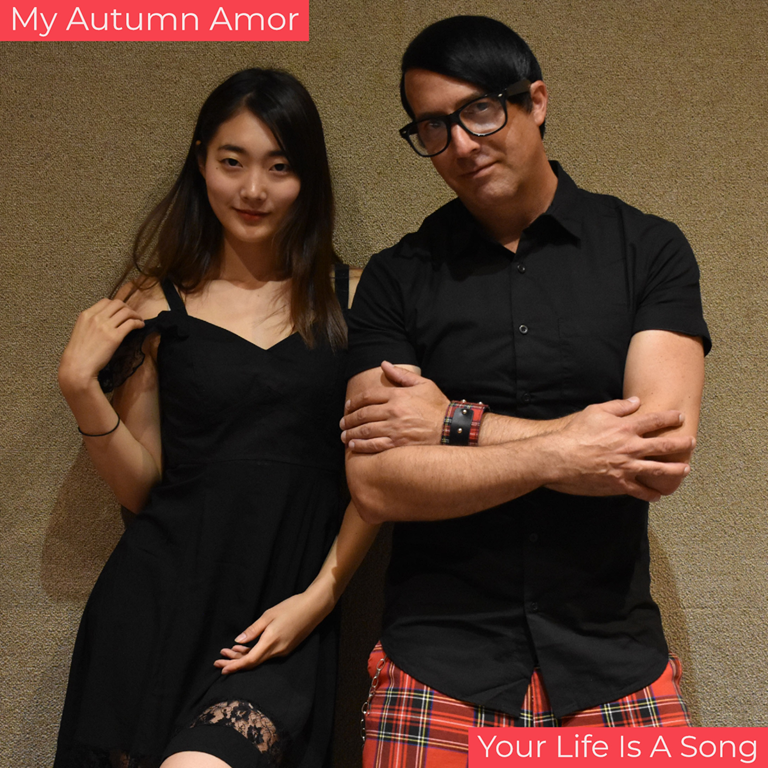 The EP “Letters to Brie” was released July 2018 and saw airplay on close to 120 college radio stations, including an official add at M3 Radio Brooklyn.

The debut 14 track album “Your Life Is A Song” will be released February 14, 2020 on Monroe’s own Tenma Records.

The debut album from ‘My Autumn Amor was recorded at Hear No Evil Studio and Produced by Elliot Koenig.

Thomas and Yuki met at IVC Performing Arts Center, where they both have had leading roles in dramatic and musical theatre productions.

They have teamed up to create a Pixies infused alt rock celebration, and hope to inspire others to reach for their dreams.

Yuki is from Osaka, Japan and is represented by Prestigious Models in Los Angeles.

Using exceptional and emotional instrumental prowess to express the pain of loss, 'Sandwick' delivers a real life musical story with 'Reconstruct' - Out 13 March 2020

Wed Jan 29 , 2020
The latest from the Dutch artist is a cathartic meditation on coping with loss. Patrick van Zandwijk, better known as Sandwick, makes captivating music that speaks directly to the heart. His ambitious post rock values emotional expression above all else. […] 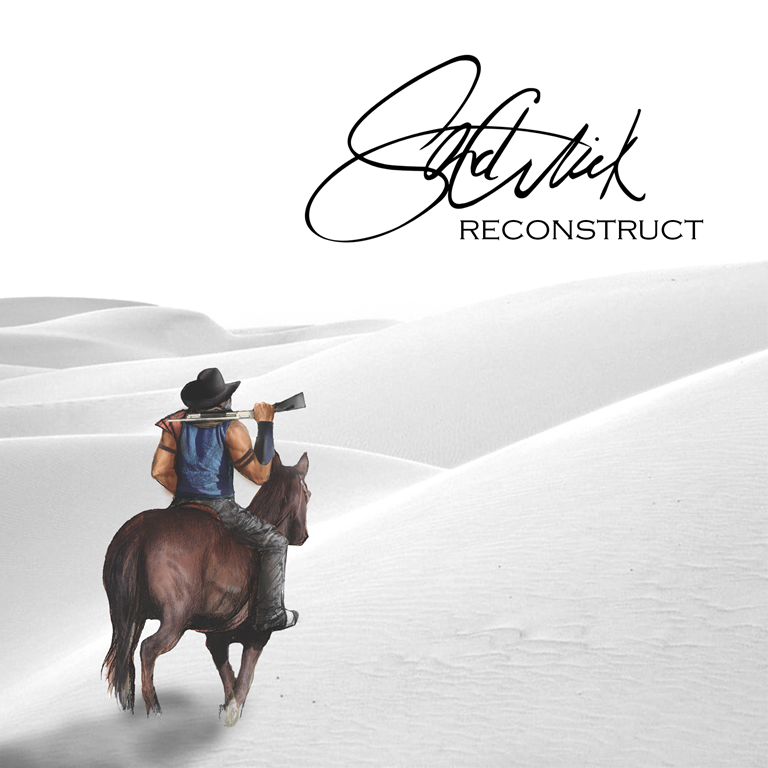