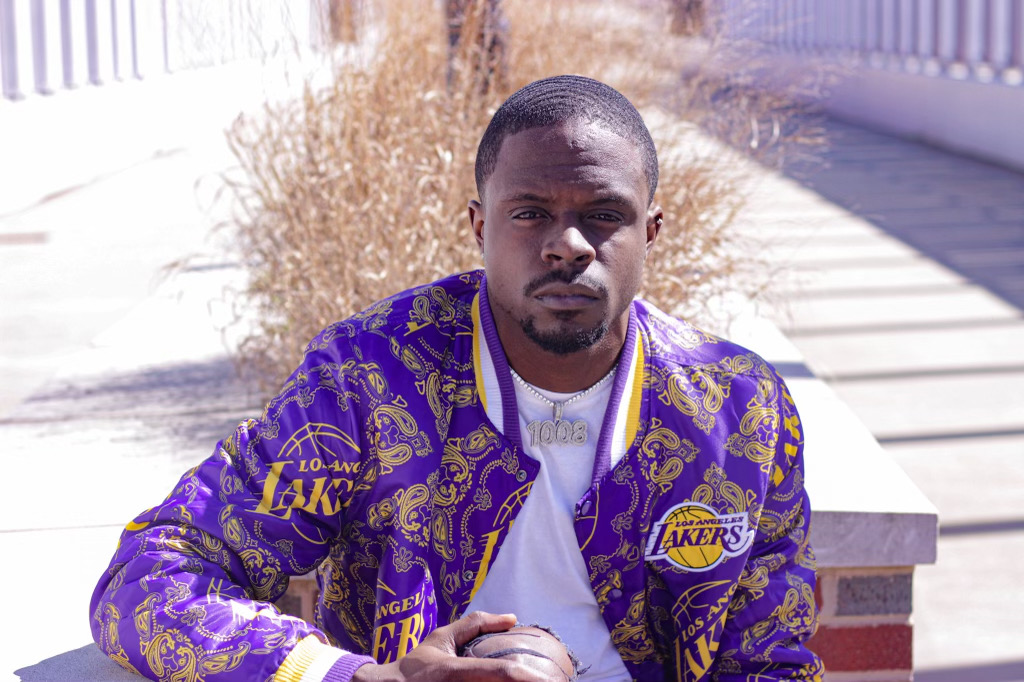 Born Darrius D. Bradshaw on April 21, 1995, “1008 Brick” is a multi-talented music artist from a small town in West Tennessee called Alamo. He moved to Atlanta, Ga, at the age of 11, where he was raised.

In his mid 20s, 1008 Brick sought refuge in the entertainment industry after multiple run-ins with the law. He graduated from the International Performing Arts Academy of Atlanta(IPAA) and then started off his entertainment career with acting and modeling. He landed a lead role in season 4 on TV One re-enactment show, Fatal Attraction. 1008 Brick soon learned that the film industry was a little different than he thought, and that’s when he turned to music.

1008 Brick’s genre of music is described as “Trap R&B”. It’s a melodic sound with lyrics that give his audience insight into some of his past struggles, experiences, and points of view on life. 1008 Brick dropped his first E.P “A Dopeboy’s Melody“ during the summer of 2021. It garnered a lot of attention from the Coalition DJ’s, and the song “Clutchin“ really started making noise after being thrown into rotation by DJ T-Rex.

1008 Brick plans to keep his audience fed with his unique melodic trap sound, and has a lot of new music on the way. His new single, “Mac’n and Stack’n” was released on all platforms on May 26, 2022.

Wed Jun 22 , 2022
INTRVRT Studios presents ‘Neighborhood,’ the latest single from rising Swedish pop export Maja Kristina. A young and talented standout who has carved her way step by step towards independent artistry, 2022 always promised to be a marker year for Stockholm-based […] 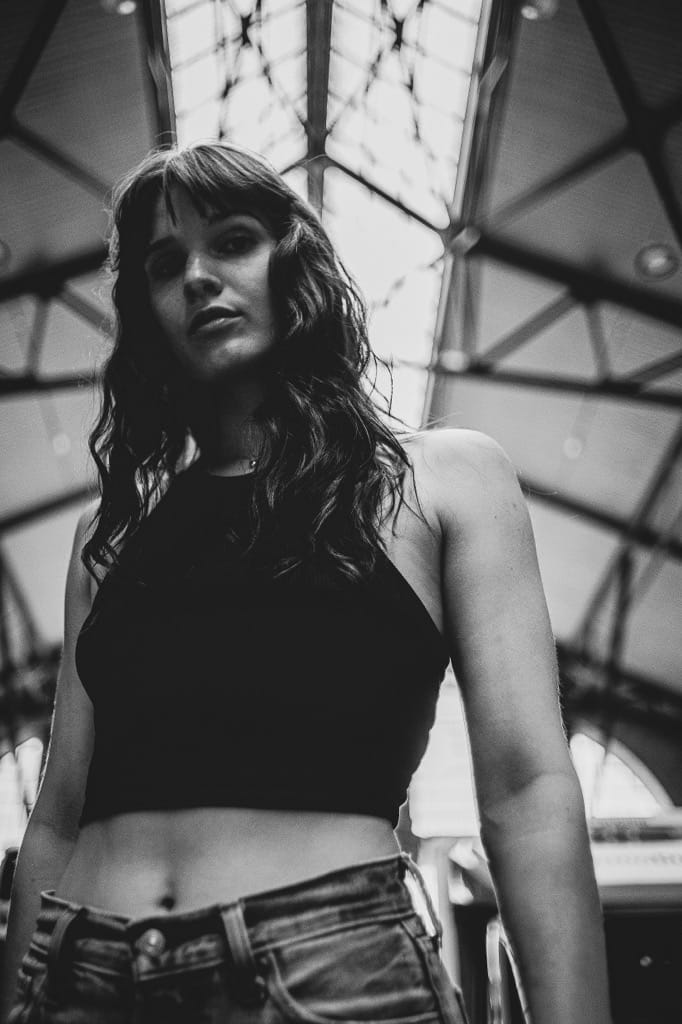