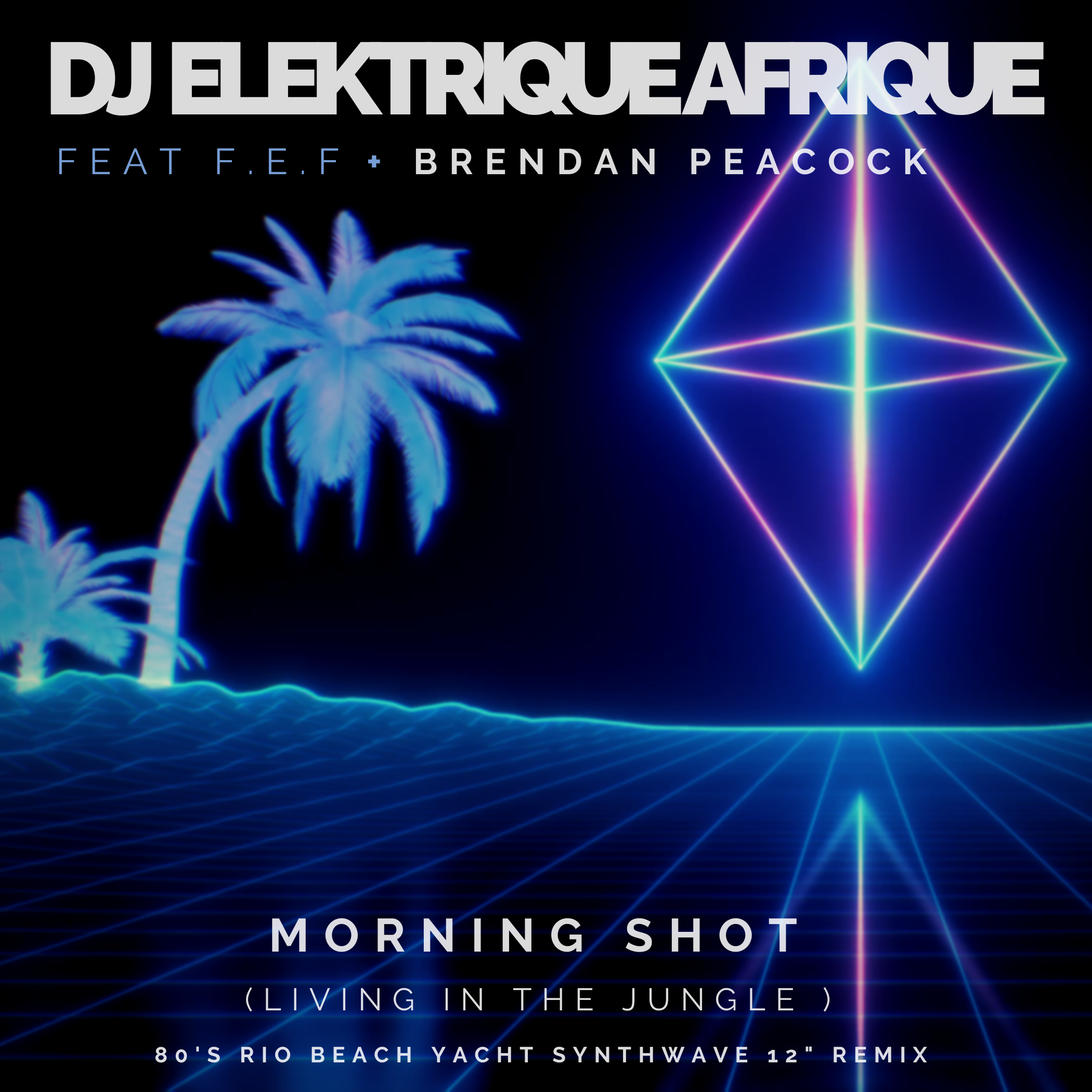 ‘DJ Elektrique Afrique’ dropped a debut single ‘Down on the Floor’ in 2019 featuring South African vocalist Sebabatso. The single became a cult Afro-Pop House hit and is still being played on Radio stations and in stores across South Africa.

The well-travelled DJ is a Dance music, house, Synthwave and Afro-pop producer. South African ‘DJ Elektrique Afrique’ achieved success in the UK, where his previous musical projects received airplay on BBC Radio One and were featured on world-famous brands like N.M.E, Evening Standard, Capital Radio and MTV Europe.

DJ Elektrique Afrique was inspired by a trip to the South African Wild Coast and South Africa’s news analysis show and You Tube channel ‘Morning Shot’ with Roman Cabanac.

DJ Elektrique Afrique is very pleased to announce that the ‘Morning Shot’ music is being used as the intro soundtrack for the Morning Shot Whinedown at 5 p.m. on You Tube everyday.

‘A Better World’ is the new album by The Phil Mitchell Band that runs the gamut of human emotions, all expressed through a constantly evolving mixture of genres and styles.

Thu Jan 28 , 2021
Phil Mitchell is a composer, author and musician hailing from Chicago and started writing songs at a very young age. He writes music in an eclectic range of genres including jazz, classical, RnB, rock, blues and country.He formed the Phil […]