e second single from Australian Rock Artist Envy Marshall, The Fire. The track drips of hunger and determination, filled with hard rocking riffs this song captures the blood, sweat and tears it takes to make rock’n’roll as a Female Solo Artist. Filmed in Joshua Tree California the Video feels like a scene from Faster Pussycat, Envy is surrounded by Bad Ass Women as she thrashes her Les Paul in the 104 Degree Fahrenheit sun.

“The song represents the battle we face when we are fighting for what we want and the FIRE we need to take it all by the balls and make it a damn reality!” – Envy Marshall

You want balls out female rock? Then you have found your home with Envy FKN Marshall. Check out the podcast on YouTube & Spotify to get behind the music. New album release early 2023.

"My goal is to help inspire and motivate people to make positive changes in their lives" says 'DJ Yoyo Sanchez' as he launches 'Salsation Is Now'. 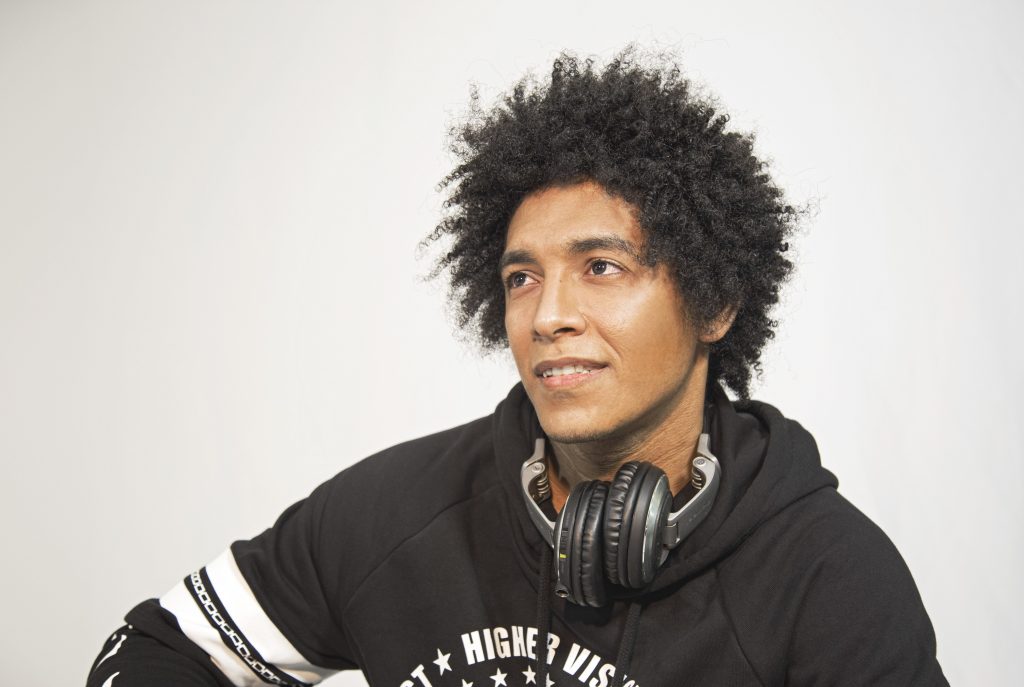