Decade will include some of the label’s best tracks from the last years as well as some new and exclusive tracks from rising local NYC producer/DJs Nu Sky and UCH as well as House music legend DJ Rooster. The release also includes Benny Camaro’s new single “I Want To Change” which released on the label on 4/30/2021 and immediately hit #1 on the Kings of Spins underground radio network and is in rotation on various radio stations across the globe. The release also includes tracks and remixes from Luca Guerrieri, Stanny Abram, Ape Drums, Ben Delay, Tocadisco, Benny Benassi, Federico Scavo among many other top House producers.

Mon May 3 , 2021
Ava Peris’ new single ‘The Circle of Love’ is about getting caught up in the feeling of love and the battles people have when in love. The single cover has a picture of the planet Venus; the planet of love, […] 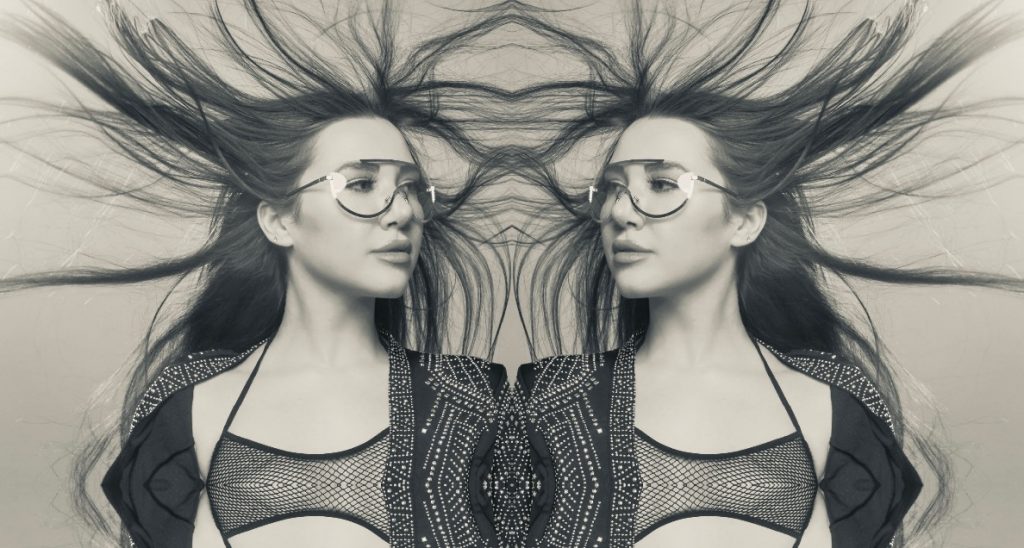