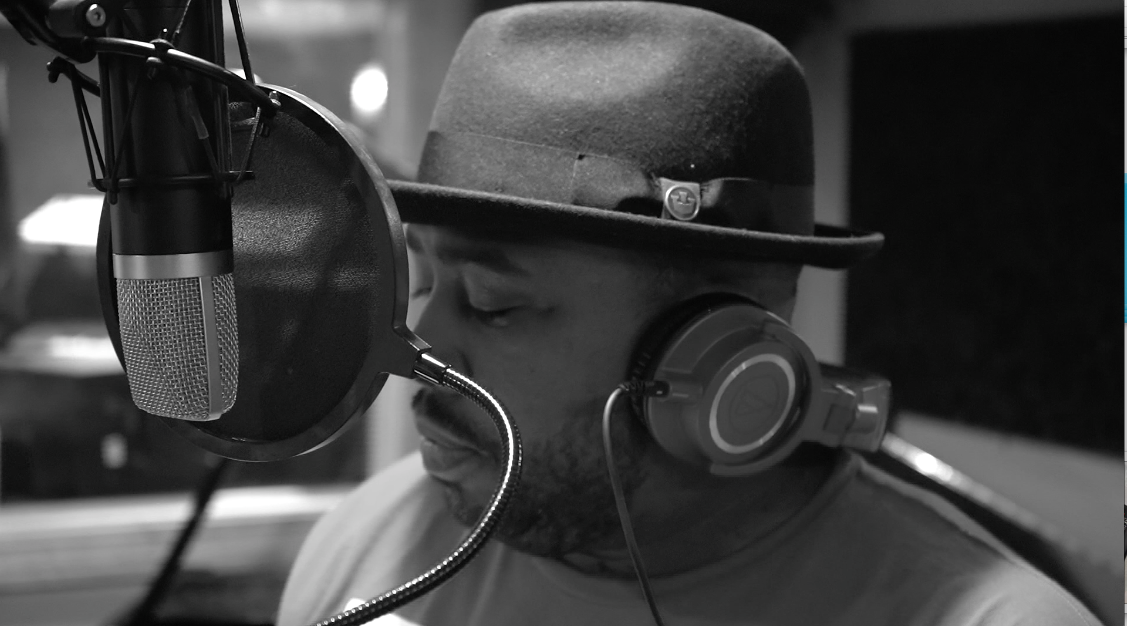 Best known for his voice, flow and innovative approach to music, Kiron R. Dawkins aka Kiron or Kiron Rasheed is an American Musician, Emcee, Producer, Songwriter, Singer, Entrepreneur and Philanthropist.

His writing and delivery style is likened to that of the Golden Era of Rap, R&B and Pop classics. His music is truly a soundtrack and snapshot of life, filled with vivid storylines, well rounded content, and literary imagery that paints a picture in the mind of the listener. In as much as he is socially conscious in his approach, he also provides fun and energetic tunes that bring balance and conceptual soundness to his artistry.

Kiron is a newcomer to the world music scene but is no stranger to music. A lover of instrumentation and fan of great lyrics, Kiron has been writing and composing songs since he was a little boy.

'Speak Life' by Damian Marley has been remixed and performed by 29 musicians, to support Charity 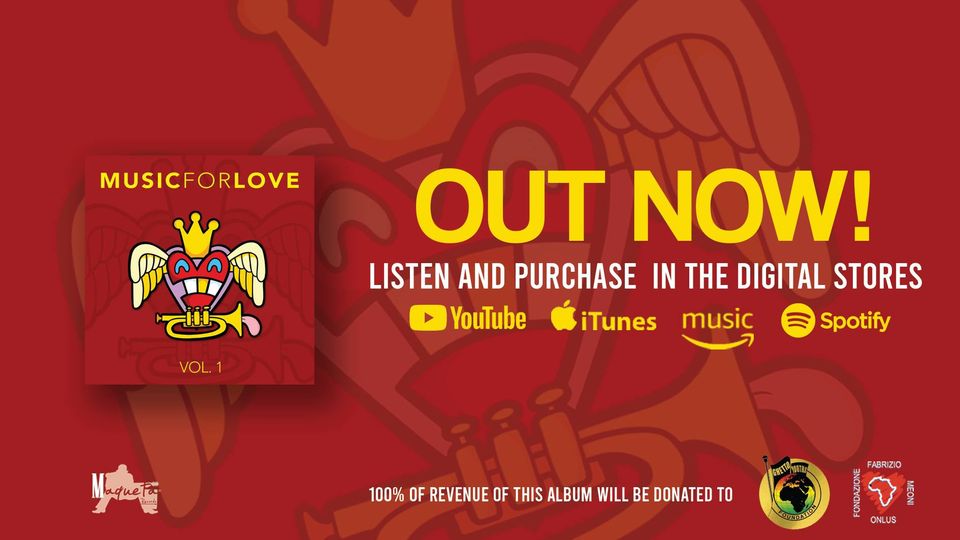