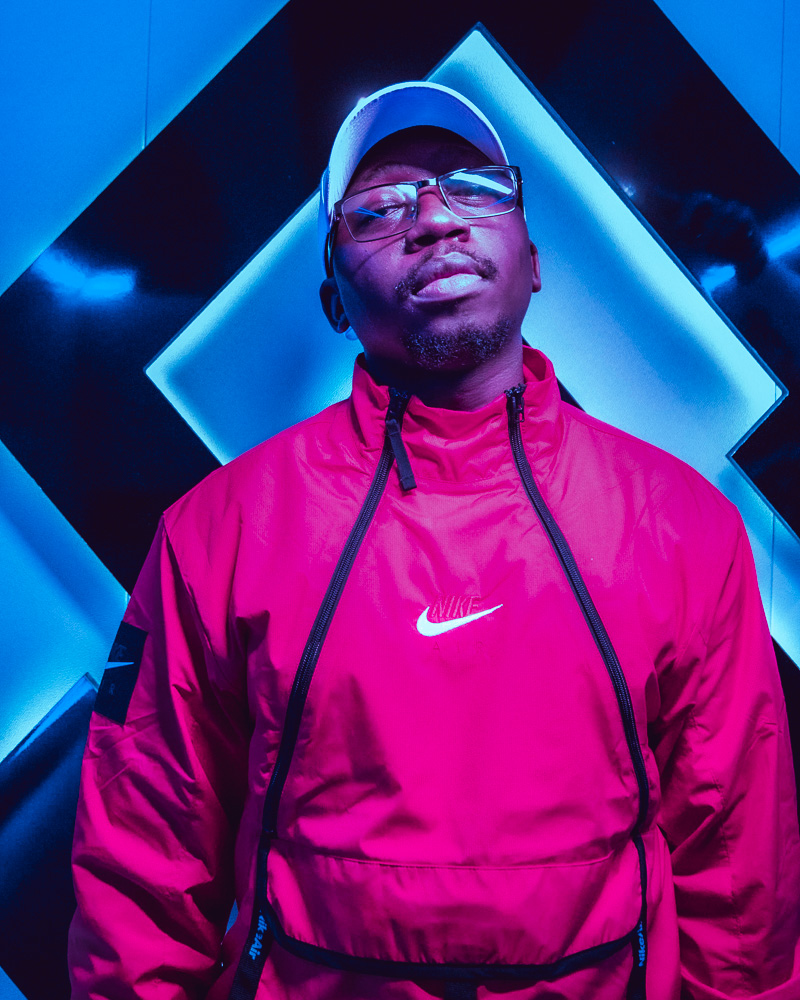 Tell us about your background getting to where you are today?

I grew up listening to some of the greatest East Coast rappers like the Notorious B.I.G, Jay-Z, Nas and Rakim, as well as singers like Michael Jackson, Prince, Whitney Houston, Freddie Mercury and Amy Winehouse, to name a few. These artists really ignited my curiosity in music, more specifically, music recording and production. Growing up, I travelled heavily between many countries in various continents and eventually, ended up completing my education in the United Kingdom. Prior to that, I had started learning the basics of music production in Russia, going on to actively push my music career in the UK, while studying. Had my first major UK placements in London, and since my first placement, I’ve had success in producing for multiple major UK artists like M Huncho and Not3s just to name a few. I’m now ready to release my own music to the world, with the first remix I’ve released gaining tons of love from Kansas City.

Where are you from?

I was born in Southern Africa, raised in different countries cause we moved a lot, US, Russia, Botswana (just to name a couple) continued my education in Russia and Britain, where I was studied to a postgraduate level.

When did you start music?

I started producing music in 2017, when I was living in Russia, inspired by their way of life and massive music scene.

How did you get into music?

I grew up in a musical family, playing the drums from a young age, eventually going on to learn the keyboard from my big brother and bass guitar from my father. It was within this environment that my love for music truly blossomed.

What is the most challenging thing you have overcome in your life?

In relation to my journey with music, I got to a point where I had to make a big life decision. I knew that to pursue the kind of career I wanted to create, it meant leaving my family, friends and the security of the hometown I grew up in, taking a leap into the wild unknown, with no safety net. I had no idea if the vision I had, and felt I could progress, would actually become my reality but I did know with certainty that I had to give it my all along the way. So many challenges arise from uprooting yourself from loved ones and embarking on a solo journey, living in different countries and needing to quickly adapt to new cultures. You don’t know what lies ahead and it’s equally scary and exciting. Even the really testing, scariest parts that unfold are always opportunities for personal growth. I knew that to grow, it wasn’t going to happen staying in the same place.

Are you currently signed or independent?

Who inspires you most musically?

As an international, multi-genre producer and artist, I’m inspired by so many different music genres and artists within them. Lo-fi is one genre that has greatly influenced me. I really connect with this music personally and how it makes you feel – there will always be parts in there that make you feel something. I love making beats and instruments; lo-fi has contributed to a lot of the music that I make today and the general sound of my productions.

Shiloh Dynasty is a lo-fi singer and guitarist who I have the greatest respect for. He has been sampled by XXXTentacion and really drove his sound. His music has touched my soul and truly inspired me. How his music makes me feel – helped me learn how to evoke feeling  and emotion into my own music. Another inspiration is Noah Shebib, also known as 40. From listening to his production, it’s inspired me to use similar techniques in my own production.

I listen to so many genres – even classical and jazz have had an influence in shaping my music. Jazz is not a key driver for my sound but it has an emotional feeling infused into what makes the sound chaotic but melodic; perfect melodic chaos!

I have a couple great songs on the way, its just all about timing right now…. But follow my socials for updates!

Question: Do you produce your own music? If not, who do you work with?

I do produce my own music, however, I’ve also recently been collaborating with multiple major producers, such as Sykes Beats, Rhymez, KillMiami, J Warner, Grace Tither, and many more within the United Kingdom. I believe that collaboration is what turns average producers into experts, based on the creative exposure you receive while vibing in a session, bouncing ideas off of everyone in the room to create a masterpiece – a work of art that everyone is involved in and has contributed to.

Who is the one artist you wish you could work with?

Billie Eilish is an artist I’d love to work with. When I first listened to her track ‘When The Party’s Over’, her voice, her vocal articulation, the way she delivers on that track – it’s so heartfelt. The music video too with her drinking the black liquid and then crying black tears  – it says so much and you can take several meanings from it – putting a certain darkness inside of you or music helping to release the darkness. I really connect with her voice and the vibe from her music is the type of music I want to create more.

What does a day inside your shoes look like?

A typical day will be really varied. Some of it will be spent communicating with fellow artists and producers discussing the projects we are collaborating on. I’ll work independently  mixing tracks and putting together the instruments and beats. For a part of each day, I’ll dedicate time to listen to multiple music genres. As I do this, I’ll pick out the things I like in a track and make notes about how I can implement that idea in my own work. I also like to reflect on my goals and where I’m heading so I stay focused and work with purpose. Inevitably, I’ll check out some of the latest music equipment releases – I’m always on the lookout for new tools to help me make music and craft it in new ways. Whatever I’m doing, I intentionally make it fun wherever possible.

Find out more about Kevin Gani by visiting his website: https://www.kevingani.com

Wed Jul 14 , 2021
The new single from Sunny Bleau and the Moons is entitled ‘Winning‘ and is about having the strength to end a bad relationship and knowing that you will come out better on the other side! She’s been compared to some […] 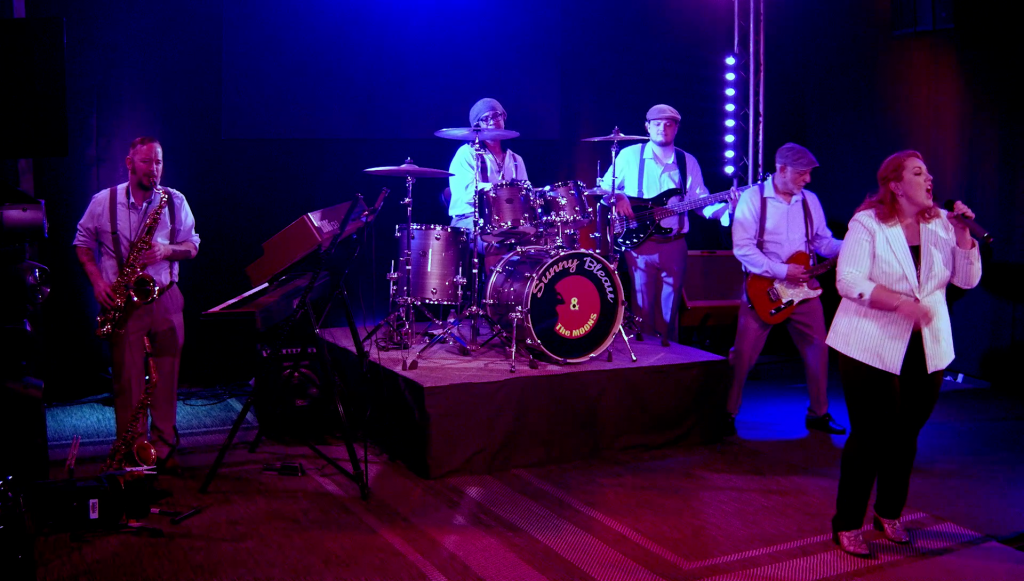