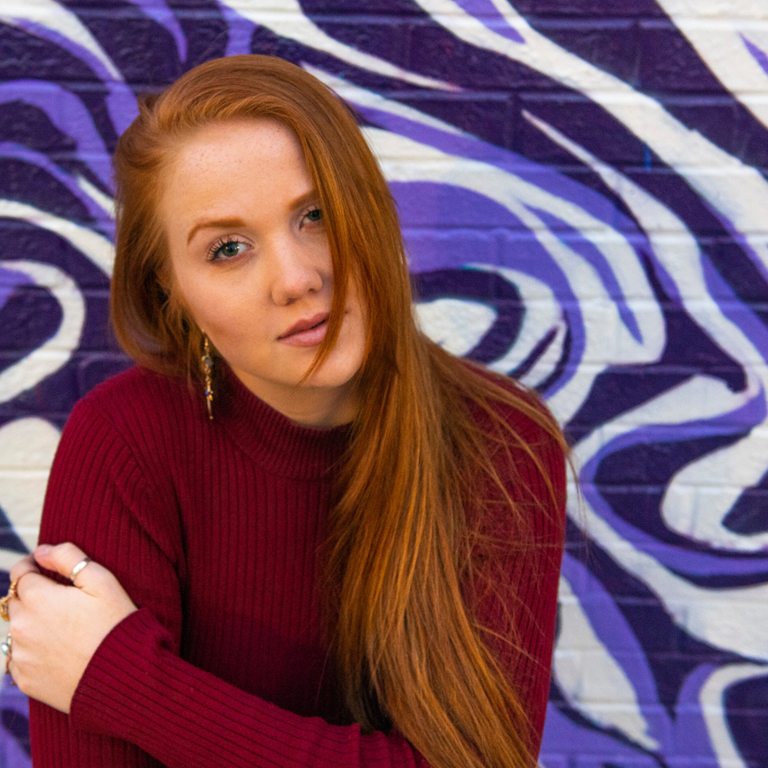 Hannah Goebel is a Nashville-based Pop/R&B star in the making.

Her unique vocal flair provides distinct versatility to her sound, which spans across multiple genres. She is actively releasing a new single each month throughout 2020, and we can’t wait to listen.

Born and raised in Omaha, Nebraska, Hannah is a Pop/R&B singer-songwriter who has lived and performed around Nashville since the fall of 2015.

Primarily influenced by the works of H.E.R., Amy Winehouse and Maren Morris, Hannah’s versatile voice incorporates elements of Pop, R&B and Soul, creating a wide appeal outside of any one specific genre.

In August 2019, Hannah’s older brother, David, moved from New York to Nashville to team up with Hannah as her instrumentalist, manager and producer. They are actively releasing a new single throughout each month of 2020.

The latest single ‘Hold On’ is Hannah Goebel’s second single release since appearing on NBC’s ‘The Voice’, where she received all 4 chairs from the judges with Alicia Keys ‘If I Ain’t Got You’.

The female-power Contemporary R&B single highlights Hannah’s dynamic vocals and features electronic elements that detail the power of a healthy relationship. It was recorded and produced at her home studio in Nashville with her brother, David.

The brand new single ‘Hold On’ will be available on all streaming platforms on Friday, January 31st.

Thu Jan 16 , 2020
Liven Up ‘Alternative Rock’ as Worldwide Music Genre again, Asian Rock Singer called AMEL D going viral with single I’m Your Rain. The essence of good music is like a gust of fresh air which can carry away all the […] 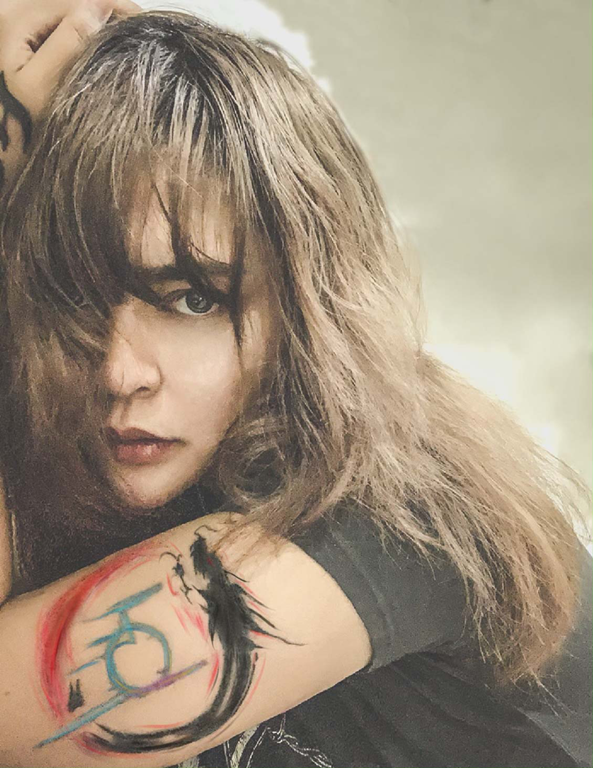