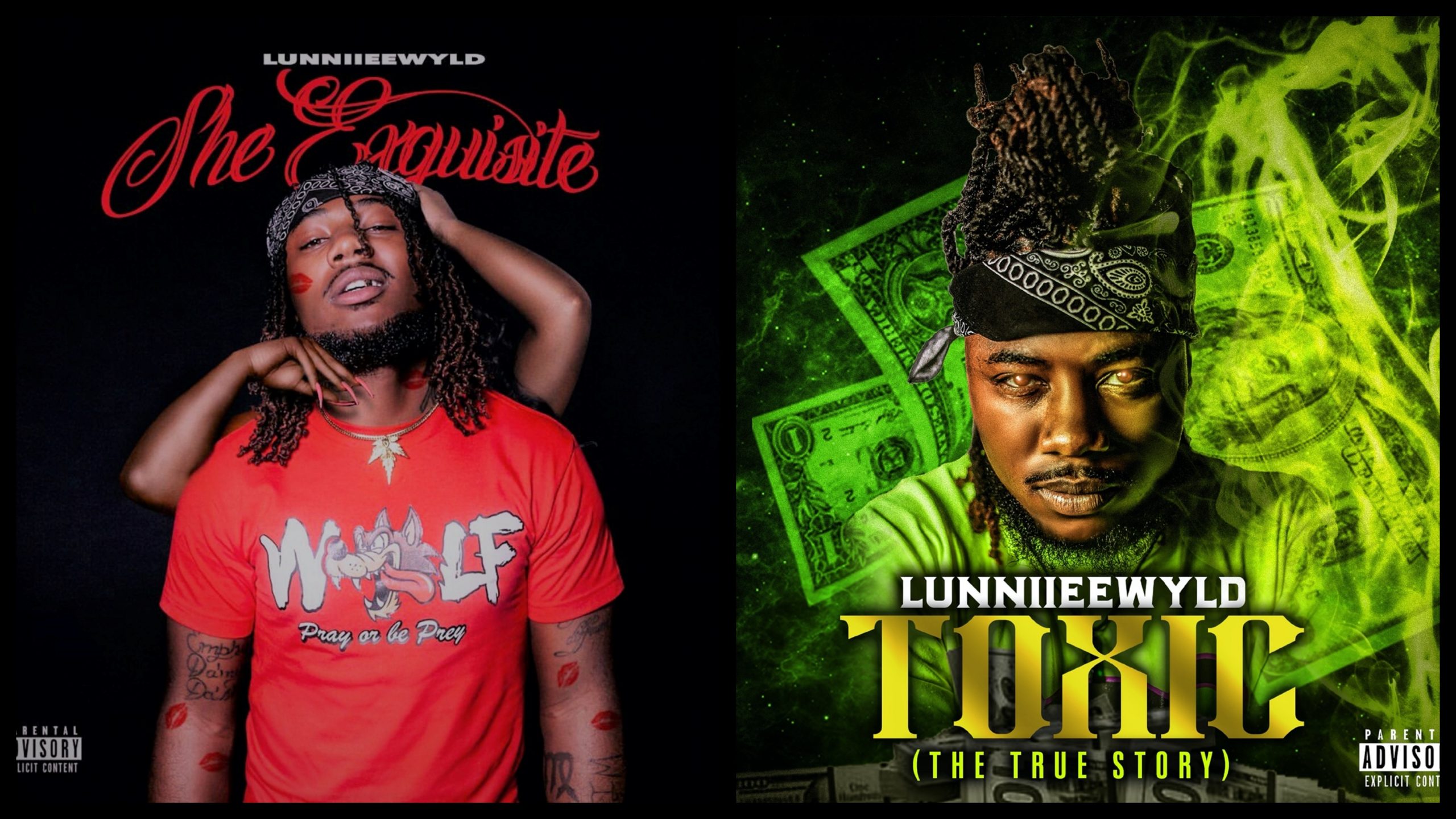 LunniieeWyld is a rap artist, songwriter, and actor based in Las Vegas, Nevada.
This multi-talented and diverse artist has already had a rich and extensive career in the music scene.

LunniieeWyld has released Toxic (True Story), the follow up single from his last release “She Exquisite”.

At just 22 years of age, he already has a variety of releases under his belt and a long list of collaborations to his name. As a contemporary artist, LunniieeWyld is creating innovative music that is at the cutting edge of the scene.

He started composing and recording his original music from a young age. The songwriting and performance process was a cathartic way to express his thoughts, feelings, and ideas. LunniieeWyld found music as a way out emotionally and mentally. Ever since he discovered his natural talent he has been honing and developing his craft. Now, he is an accomplished lyricist and composer.

The artist is inspired by a diverse number of hip-hop legends. His style has been compared to Southern rappers such as André 3000, Scarface, Ludacris, J. Cole, and Lil Wayne to mention but a few. However, he has a distinctive and unique style that is absolutely one-of-a-kind in the hip-hop scene.

He is well known for his upbeat hip-hop music that has a strong lyrical flow. There is also a dark edge to his compositions that really make him stand out in the industry. His lyrics are direct, honest, and authentic and they delve into his life and his personal insights. It’s impossible to listen to the artist’s lyrics and not find them relatable and true.

His style blurs the lines between the warmth of old-school hip-hop and the creativity of the modern scene. This is because it features melody and energy in equal doses.

In his career, he has always explored and created music to make himself feel alive. He uses his raw natural talent to connect with others and make a difference through the power of music.

He recently featured on the track “Life We Livin” and opened for popular artists such as Big Hookz and Cknight From The Dove Shack, among many others.
His live performances are noted for their energetic atmosphere and fast-paced setlist.

LunniieeWyld has already had a prolific career. His recent releases include “HUNGRY X LUNNIIEEWYLD (PROD.BY MILO)”, and “LUNNIIEE WYLD -HAAN 2019 MEL’S OTB (PROD.BY LOE SANII)” to mention just two. He also regularly collaborates with different contemporary artists and producers including Ant Beatz, JayRyan, OmniBeats, and MILO, among many others

Follow the link below check out the artist’s music: https://m.soundcloud.com/lunatic-dinno

Don’t forget to follow him on socials to keep updated on upcoming releases, shows and more!

Mon Mar 29 , 2021
GeoMike122 is a new artist and a long time teacher and community leader who is ready to motivate and inspire more people with his music. Raised outside of New York City in Fair Lawn, New Jersey life has offered him […] 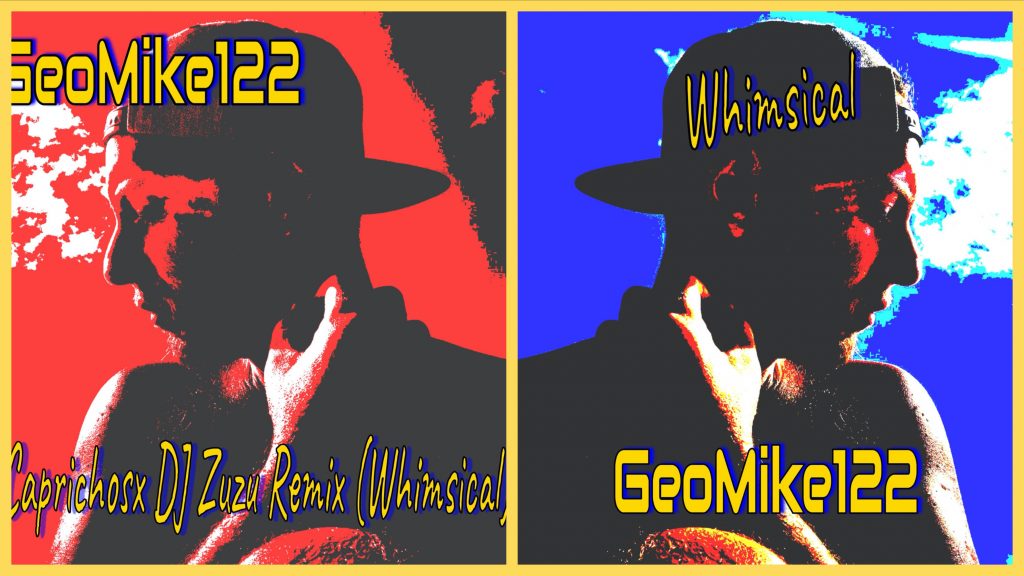