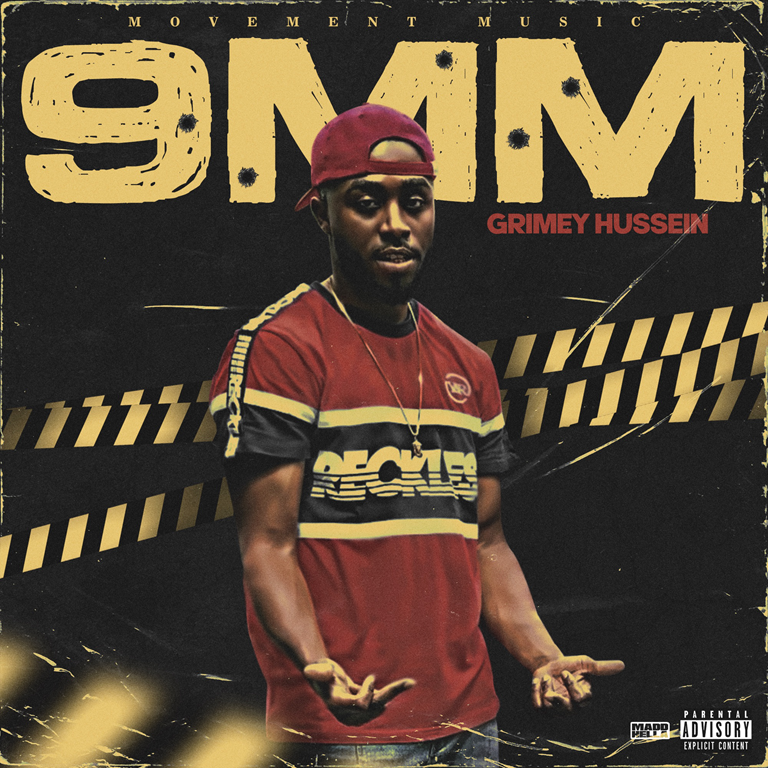 Hailing from Plainfield , New Jersey, Grimey Hussein is starting to make an impact in The New Jersey rap scene.

Grimey Hussein has released several singles that can be found on All platforms.

Grimey Hussein is a very versatile artist. Growing up in the streets of Plainfield, Grimey Hussein has faced a lot of obstacles and you will hear it in his music.

His unique style and voice will soon be a force to be reckoned with.

BNS SPACE BEAT SCIENTISTS OF 2020: This could be the soundtrack to the space journey to ‘Elon Musk’ mars as DJ and flight master ‘ToMix’ drops a rhythmic but minimal, dreamy and mysterious, electronic sonic space trip with ‘All I Want’

Fri Jun 26 , 2020
ToMix is already an essential part of the Bass House music scene. After he became a part of the Confession family (Tchami’s imprint) with his unique house music style. https://open.spotify.com/track/6UVBCVH9BA9UrT2RAYlazt?si=dbIYndyoQBSzKCG6BFMPeg ToMix has been played by lots of big DJs around […] 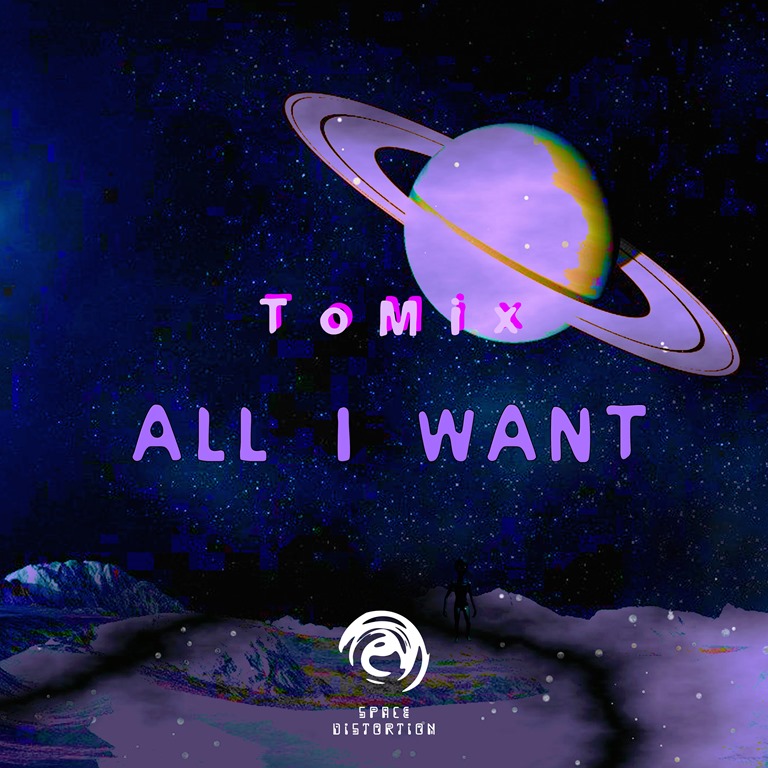