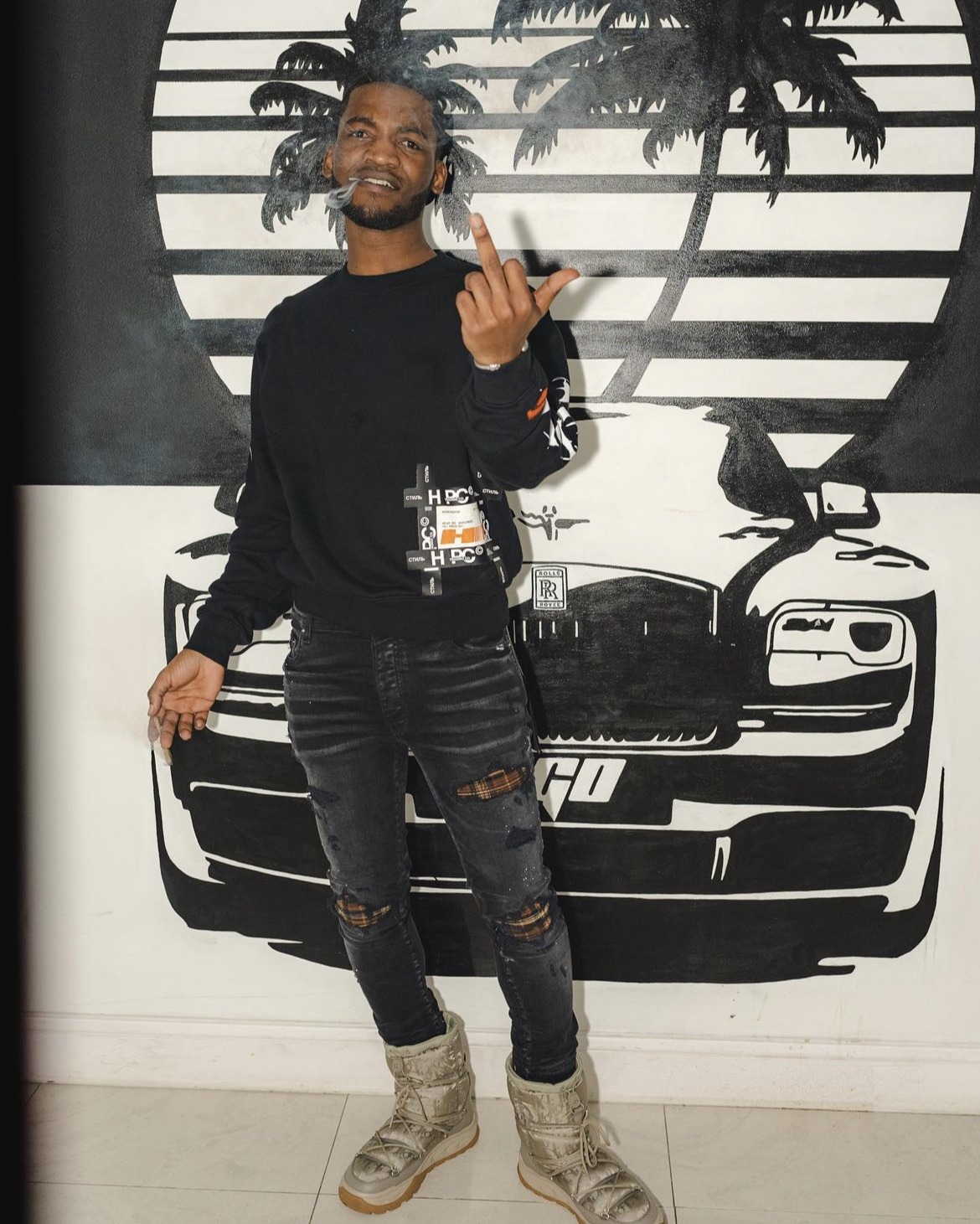 ‘Pretend’ is the debut single from up and coming rapper ‘Xu’. Talking about the single, Xu says “The content in the song sets where I stand in the streets and ultimately how I’m coming for the rap game”.

Xu’ has been rapping for 4 months and his next single is entitled ‘License to live’ due out in two weeks. There is also a Feature with MellowRackz on the way to follow his solo work.

‘Xu’ says “I’m really making a new sound for the hood (NMB) North Miami Beach/Niggas Making Bread/Niggas admitting Banks. Over using that Detroit wave is not allowing us to show the world our full potential, and We have a better story to tell than the rappers elsewhere. We have the most raw streets in the US. It’s mandatory to learn about Miami. Every rapper that is something now, had to come to Miami, to get respect , to learn how to have money.”

Xu describes his music as experimental rap, but he also produces a wide range of songs in different genres. He says “The K chain is my mentor in the rap game he’s been in it for over a decade now (He the first to lay the lifestyle in a song).”

'November Eyes' is the new single from 'Nash McGrew'.

Tue Dec 6 , 2022
‘November Eyes’ is the new single from ‘Nash McGrew’. Talking about his music, influences and the single he says “I wrote and produced this song a couple weeks ago. It’s a winter love song. My music influences are definitely Ed […] 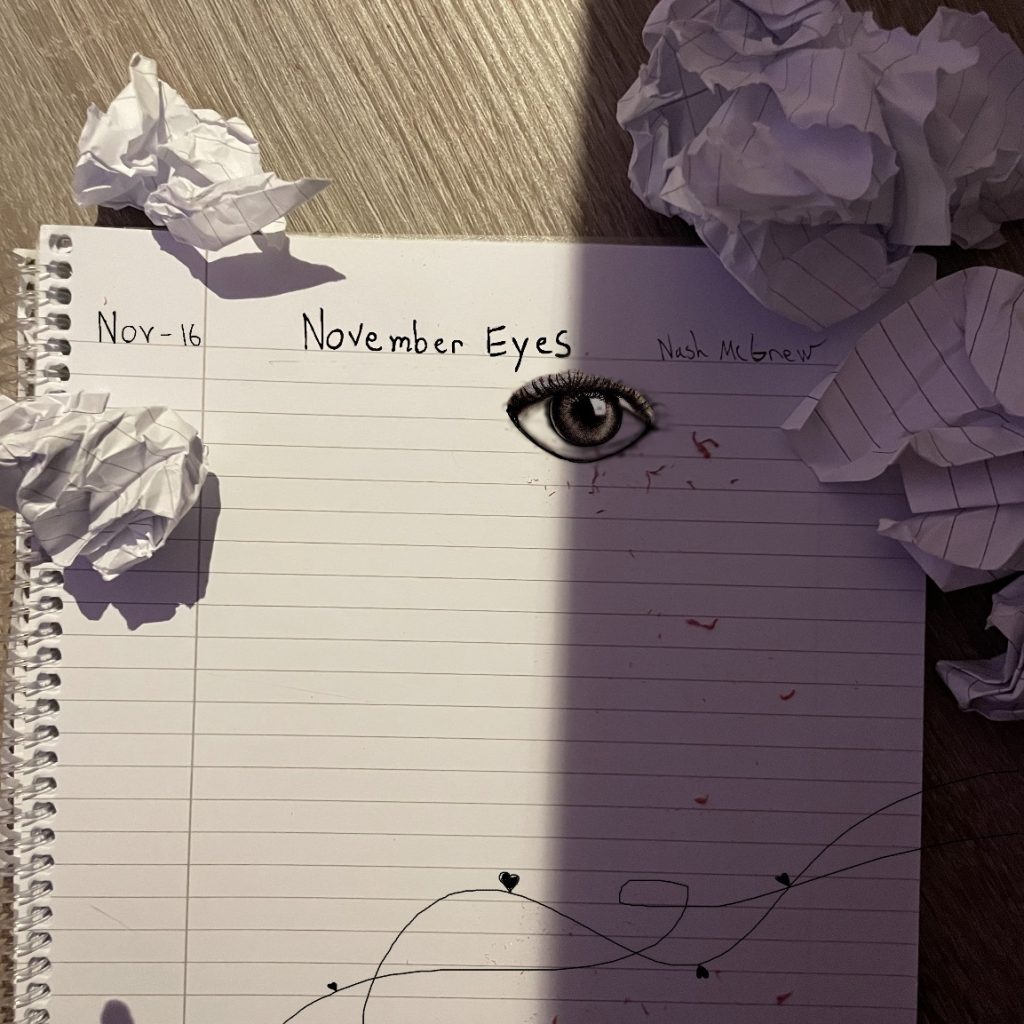