A masterful Electronic composer in the arrangement of masterful effects and compositions. Crossroads of the world in todays music markets and Michael is standing in the middle of the Music Industry with the Keys. Brought with compassion and thoughtfulness, Michael created these CDs for your listening pleasure for the above average music Listener.

His music will move you take you on a journey and bring you back within the minutes you push play and the music stops. You will be saying where has this artist been hiding. He now releases the urban hip hop old school track ‘Da Base’.

Find out more in this interview.

Tell us about what you do ?

I am a composer, songwriter, producer, artist, in the fields of many Genres. I am a diversified artist in many styles of music and have a catalog of music. I publish the music in the internet for Radio, TV, Filmscore, Record Labels, Podcasters, Indie Charts.

What is your vision ?

I am looking to drop some singles on the world markets, looking for ESQ’s and Managements to pick me up on there rosters. I compose and record and produce music and hand them off to the hands of other Producers, labels, and agents that in return further my marketing areas world wide.

How long have you been in the music industry ?

I have many songs out since 2005 on internet. and have been shopping my own material to labels, agents, music supervisors, A&R, Esq’s since 1988. I have intellectual property worth a billion dollars in real marketable profitable music in a catalogue of music.

How can people get hold of you ?

I would like to be reached by email, phone, or letter, with intentions of partnership with many Musicians, composer, producers, artist, directors, Film producer, ad advertisement agents, in many genres of music, also looking for print, media, to pick up and interview my styles of music to the world.

What are you working on at the moment ?

I am currently working on new material and looking for placement deals and licence deals for monies to help support my future projects and ideas. you can reach me at Earvision@aol.com

What they say about Michael ?

ANAMAZE BOOKING AGENCY, INC. said “Michael Guardian is a consummate musician, writer, arranger, creator, producer and tunesmith of a world class status. His creations are amazing, well thought out and have positioned him as a major team player. I am constantly impressed by his musical skills and consistency of output. Michael is a benefit to anyone who employs his symphony of skills and ability. Michael is a fantastic resource and I am proud to recommend him to those in need of good exciting, well produced and created music”.

Thu Oct 22 , 2020
USA, Michigan based guitarist and producer, Jonathan Clegg a.k.a Cynycist delivers a heavy metal sound with a difference. Inspired by video games like Villains and Soundtracks this new sonic warrior and pioneer crafts a Super extreme Heavy Metal sound that […] 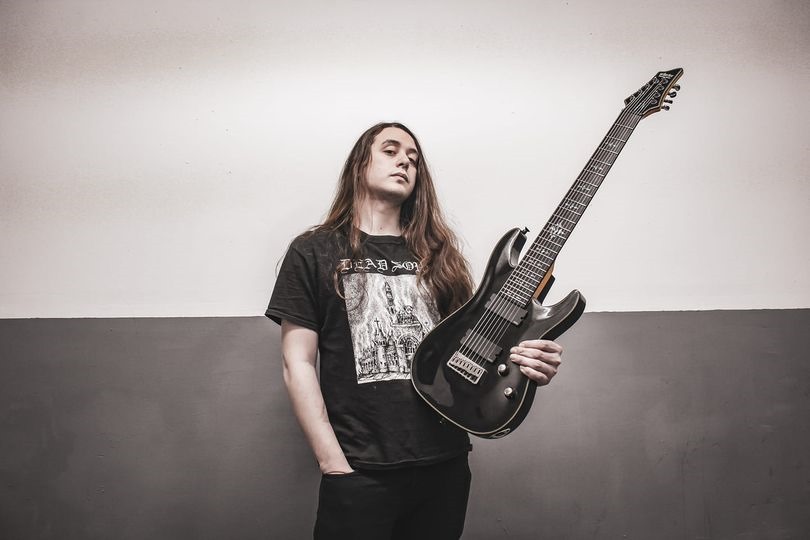