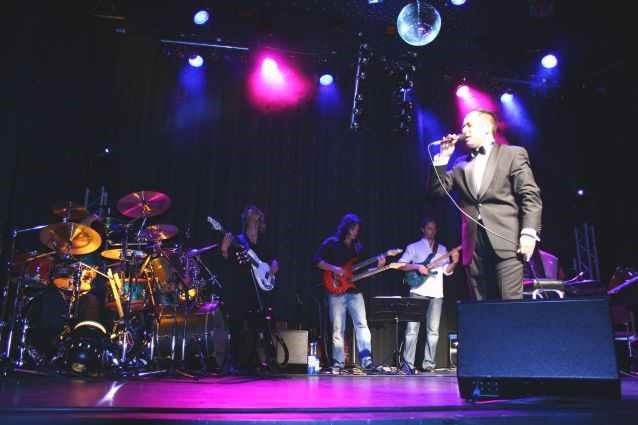 “Here from early childhood my parents recognized and developed my musical talent” he says.

He entered and attended Musical Conservatory of Palermo, where he graduated as Guitar Maestro.

“Since then I have made my music experience live on stage and in studio, besides working with such singers like Umberto Tozzi, Los Locos, Luca Barbarossa”.

Gianluca Gallo has organized and directed various Italian music Festivals and been honoured to judge international song contests in Italy and worldwide.

Gianluca Gallo speaks about his creation process, “I have my music recording studio based in Latvia where I create complete music and sound design”

Tell us about Susanna your new single ?

“Susanna” was born spontaneously as the most part of my compositions due to the catchy theme in my head.

BNS EURO POP DANCE TREATS OF 2020: With an international, vibrant and European style, the fantastic ‘Gianluca Gallo’ charms the globe with his catchy melody and beats on ‘Susanna’ – Brand New Sound

The song has been posted in various Spotify playlists. The song Susanna is definitely the song of the summer 2020, made to have fun, to dance, and to enjoy a beautiful evening.

Born in Agrigento in 1974, Gianluca Gallo began playing the guitar at the age of only 12 and by the age of 13 she passed her exams entering the Music Conservatory of Palermo. At the age of 16, he formed his first Rock group, not neglecting his studies at the Conservatory. In the meantime he began composing and singing Italian Rock style songs and after having sent auditions to various show agencies, he was called to perform the vaudeville of some singers such as Francesco Baccini, Luca Barbarossa, Andrea Mingardi, Los Locos.

In 1998 he recorded a song titled (Quanto Tempo) and it is thanks to this song that has been successful in Sicily and southern Italy, this song is passed on the radio and Gianluca is called as a guest in various events of Piazza and also host of television programs .

In 1999 he began his Tournée with 7 dates in the Sicilian squares, with Pop Rock songs written by himself, obtaining great favor from the public and reaching in some squares an audience of 5,000 people.

In 2001 he finally released his first single CD titled (Un tuffo al Mare) a joking single that goes a bit ‘out of the rules, the electro-pop-Latin style, and this time begins another tour with 10 dates.

In 2007 comes the single (È Tardi … Arrivederci) that brings Gianluca a decent success in Italy, first through a television commercial that uses the song and then through over 400 national radio stations that pass the song. 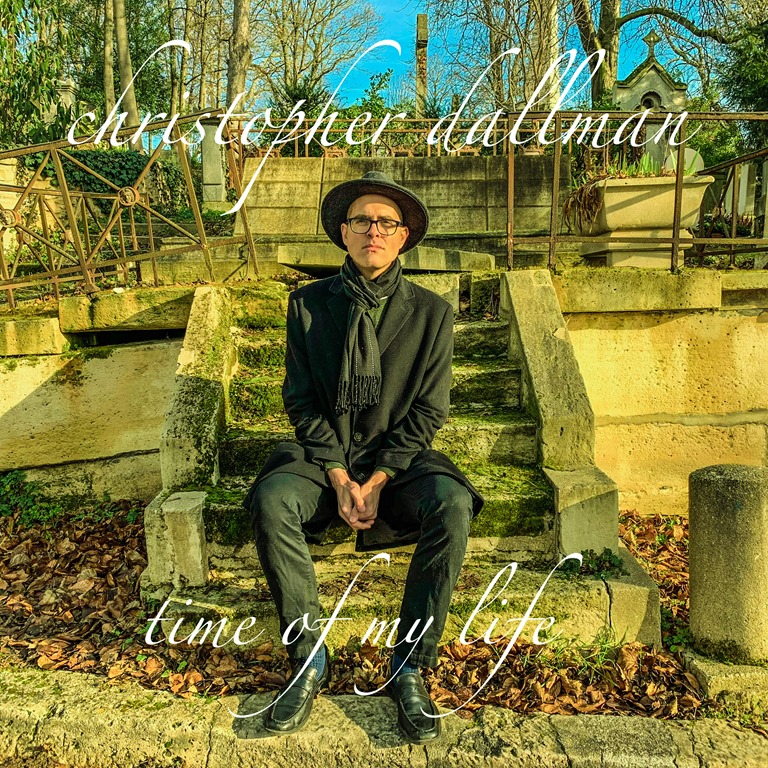