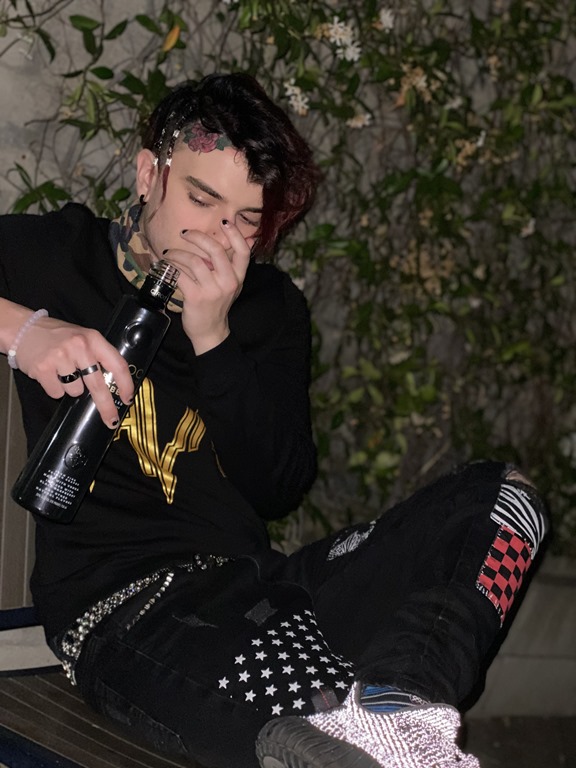 With the COVID-19 pandemic forcing cancellations of tours for him and his label, he is determined to bounce back in a bigger way. As a part of the return to greatness, he recently launched a new EP titled, “Swerve Now, Pay Later”.

With this 4 track EP, iLL $werve takes listeners on a Rollercoaster ride through the good and bad sides of a romantic relationship he was a part of. With production from him and super producer Matt “Matty J” Jacobson, the EP boasts Hip Hop, Pop, and Trap influences throughout.

Throughout this musical ride, iLL $werve is joined by rapper Lil Twist and Oli Outside, who contribute noteworthy verses. iLL $werve promises that listeners will not only relate to the lyrics and be thoroughly entertained by the production, but will be left yearning for another project.

As a part of the rollout for “Swerve Now, Pay Later”, iLL $werve looks to follow up with a documentary that is inspired by the project’s themed romantic affair. He is also planning to further promote the EP with Instagram live performances, interviews, and blog, plus playlists features.

“Swerve Now, Pay Later” is available now on all digital streaming platforms. In July 2020, iLL $werve looks to follow up with a currently untitled Pop single that will have Emo, Punk, and Hip Hop influences.

iLL $werve looks forward to relaunching Sad Flex! after the COVID-19 pandemic dissipates, with plans to sign, develop, and promote new artists on the scene.

Launched in the month of December, Sad Flex! Got its start when iLL $werve connected artists at The Canyon Club in Agoura Hills, CA. It was from there that the collective put on a concert to honour suicide prevention, donating a portion of the proceeds to the National Suicide Prevention Lifeline charity.

Stay up to date with iLL $werve and for new happenings and updates on Sad Flex! by following him on Instagram and Facebook at @illswerve and on Twitter at @illsw.

Fri Jul 3 , 2020
Modern Synth Pop and Dance outfit N2BLÜ follow up their previous big single ‘Better Now’ with a brand new single entitled ‘Electric Dreams’. Remember back in the 80s and 90s when the romantic comedies of the time were so formulaic […] 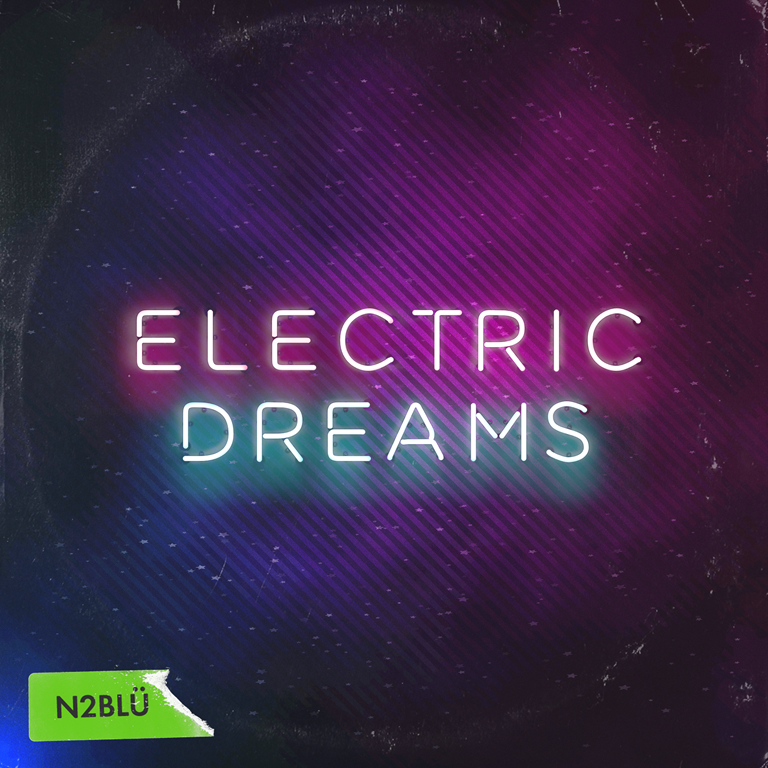