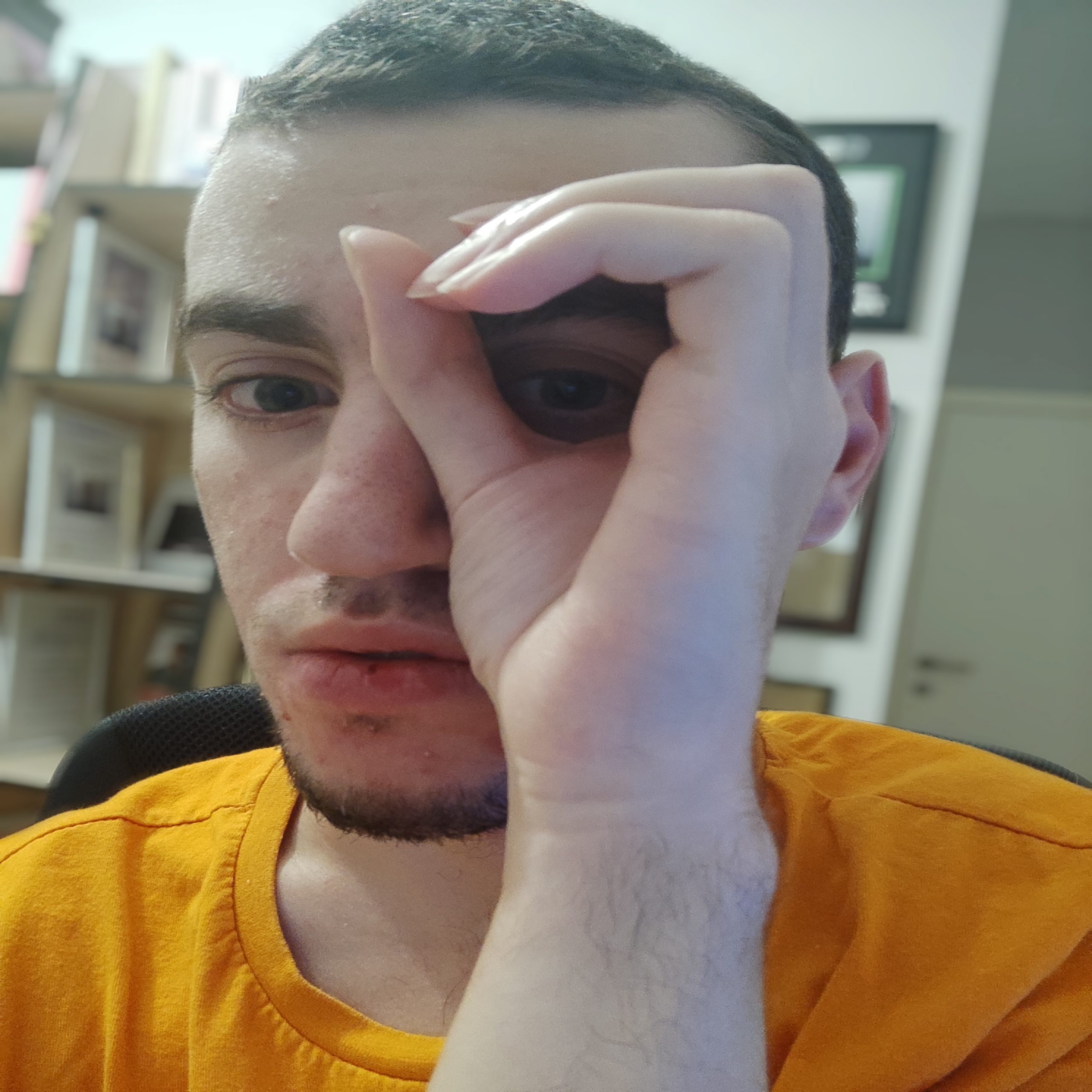 Where are you based?

Hello everyone from faraway Israel, you must have heard of this country in the world, we are a bit crazy politically and militarily, but I am Or Golan, an international musician, if you haven’t heard of me yet, it’s time to read a little and maybe learn a thing or two

What inspired you to start a career in music?

The truth is, I was bored, May 2020 and I had an inner feeling that I should make music, I am that kind of person, people will say I’m crazy because I’m a spiritual person but that’s me. I had a plan that I think is excellent for a beginning musician. I made four albums and released them one after the other in all the music stores so that something would move, then I made close to a hundred singles, I became hugely famous thanks to two of them, so here we are.

Is OR GOLAN your real name?

Yes, absolutely, I was born with it and I will die with it, there is something in this name, something stellar, even though most broadcasters and radio program editors do not pronounce it correctly

How would you describe your sound?

There are people who will say that I’m a different artist, and that’s true, I’ll never be like everyone else, the first sound on the first album I made that felt right to me was electronic and I developed from there, I added a lot of other things. I need someone to check why I started with electronic and not with my favorite pop music especially.

Tell us about your creative process, do you write everything yourself?

All my songs are from God up there, he gives me the melodies in their entirety so that they will be adapted to me. I don’t think there are other artists like me, I never studied musical notation or such theories, it’s boring to me. I once heard an old comedian in Israel say that God protects the artists in this world, I would disagree with that because I was not left with any money because everything was taken from me

Tell us about the success of your single ‘I am Greedy’?

I am Greedy is a phenomenal success, one of a kind in this world, this song the way I heard it for the first time I said it would be successful and it really happened. It is the song that sold the most copies (in total I sold 350,000 copies), I performed with it in Times Square, it was played over 10,000 times on radio stations around the world, I was interviewed all over the world and his wife on the radio and in magazines, I appeared 5 times on TV in Brazil thanks to him. But they also took all the money I earned thanks to.

You have a stutter and suffer from FMF disease, does this affect you making music?

Tell us about your experience serving in the army, and did it influence your music in anyway?

One of the horrible times I went through, I was abused mentally and physically, in the end I was declared by the IDF to be schizophrenic and have mental problems. This is the mark of Cain that I carry. Another bad thing that I have

Where do you see yourself in 5 years? What are your long term musical ambitions?

Where can we find you online?

Search for me on Google with my songs, listen to the songs on Spotify, Apple Music, YouTube Music, Deezer, Tidal, Amazon, Pandora, Boomplay and more 🙂

Or Golan is an international musician known for the hit I am Greedy which made him famous all over the world. Or Golan, 24 years old from Israel, sold more than 206,000 copies of the song I am Greedy with over ten thousand plays of the song I am Greedy on Radio stations around the world, countless radio interviews and also a performance in Times Square and on the Brazilian VV8 channel. Or Golan was written in the history books of electronic music with hundreds of articles from magazines and with a tremendous achievement in the world because he stutters and suffers from the FMF disease.

Or Golan is interviewed:
https://www.youtube.com/playlist?list=PLPpM0iftSB4pUZeSeQGF5MnLNeO4ECpAB

Or Golan on TV
https://www.youtube.com/playlist?list=PLPpM0iftSB4rpMt9—hrIbrwRhJV38K4

Fri Oct 14 , 2022
“Aly May” is the new single from Doctor Tongue. Embodying a genre-inclusive approach, Doctor Tongue emits an inimitable and irresistible frequency tuned into rock, alternative, funk, country, pop and the kitchen sink.  “Aly May”  was written through spontaneous jam sessions, and over […] 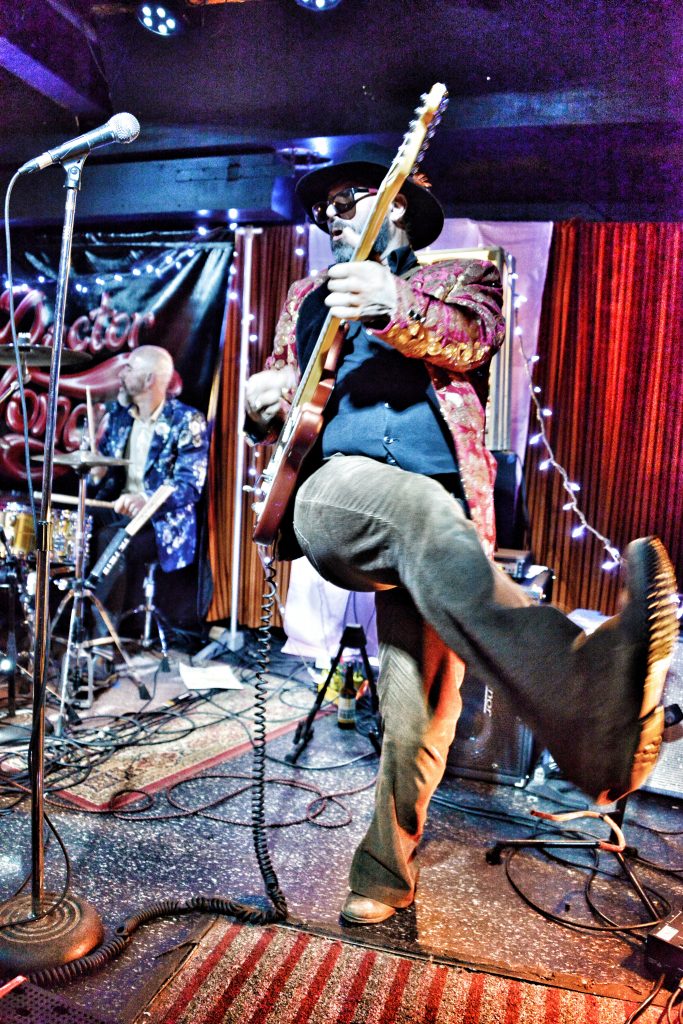