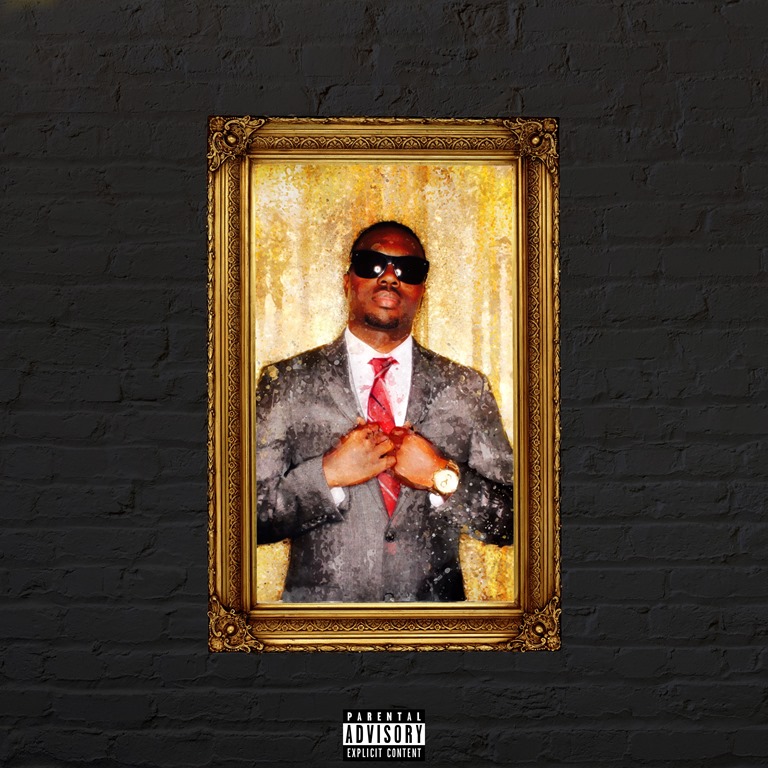 SC announces his sophomore project to be released in 2020.

“Shock Combat HD” will capture both the essence of storytelling and lyrical content as the audience listens to each track and transition.

SC began producing in 2005 and later decided to further advance his craft.  He is heavily influenced by producers such as Quincy Jones, LA Reid, Just Blaze, and more in which he says,

“Being able to  produce your project creates an intimate experience. When I get to create the sound and navigation the feeling of the project I hold it close to my heart.”

SC debut project “Shock Combat” was released on August 25, 2019 composed of 15 tracks of including the single, “Love Me”.

As the EP continues to gather more listeners, SC has made it clear that this project is a stepping stone into his career as he plans to continue to develop as an artist.

HD is the deluxe version of the original project entitled Shock Combat. With this project you get 21 tracks with new songs and mixes.

Contact SC for more information, promo requests, or to arrange an interview at ​ coolrebel.sc@gmail.com  (@sc4real)

Thu Apr 23 , 2020
For all Rock aficionados and music lovers out there, Chapell has released his single “Ride” in 2019. The song is titled “Ride” and is a beautiful summery anthem that will, for a couple of minutes, take listeners away from all […] 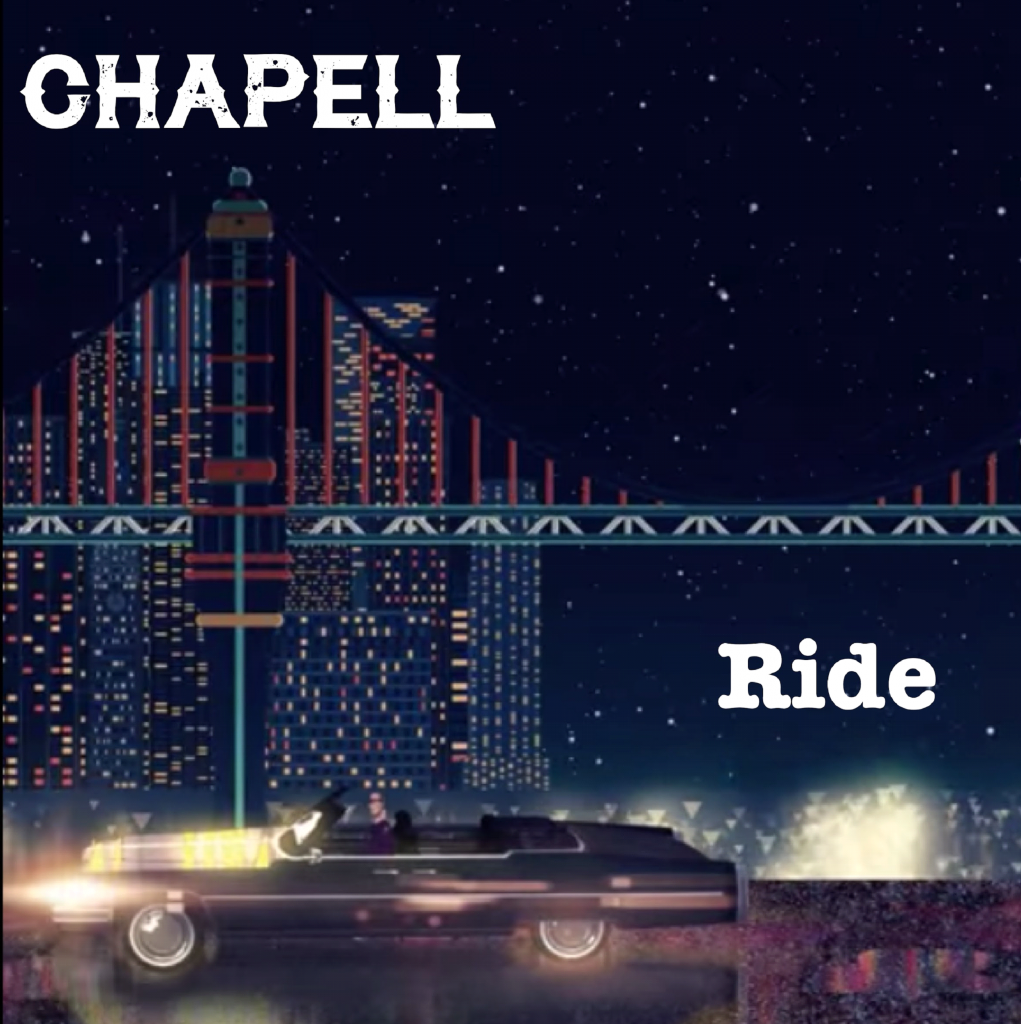