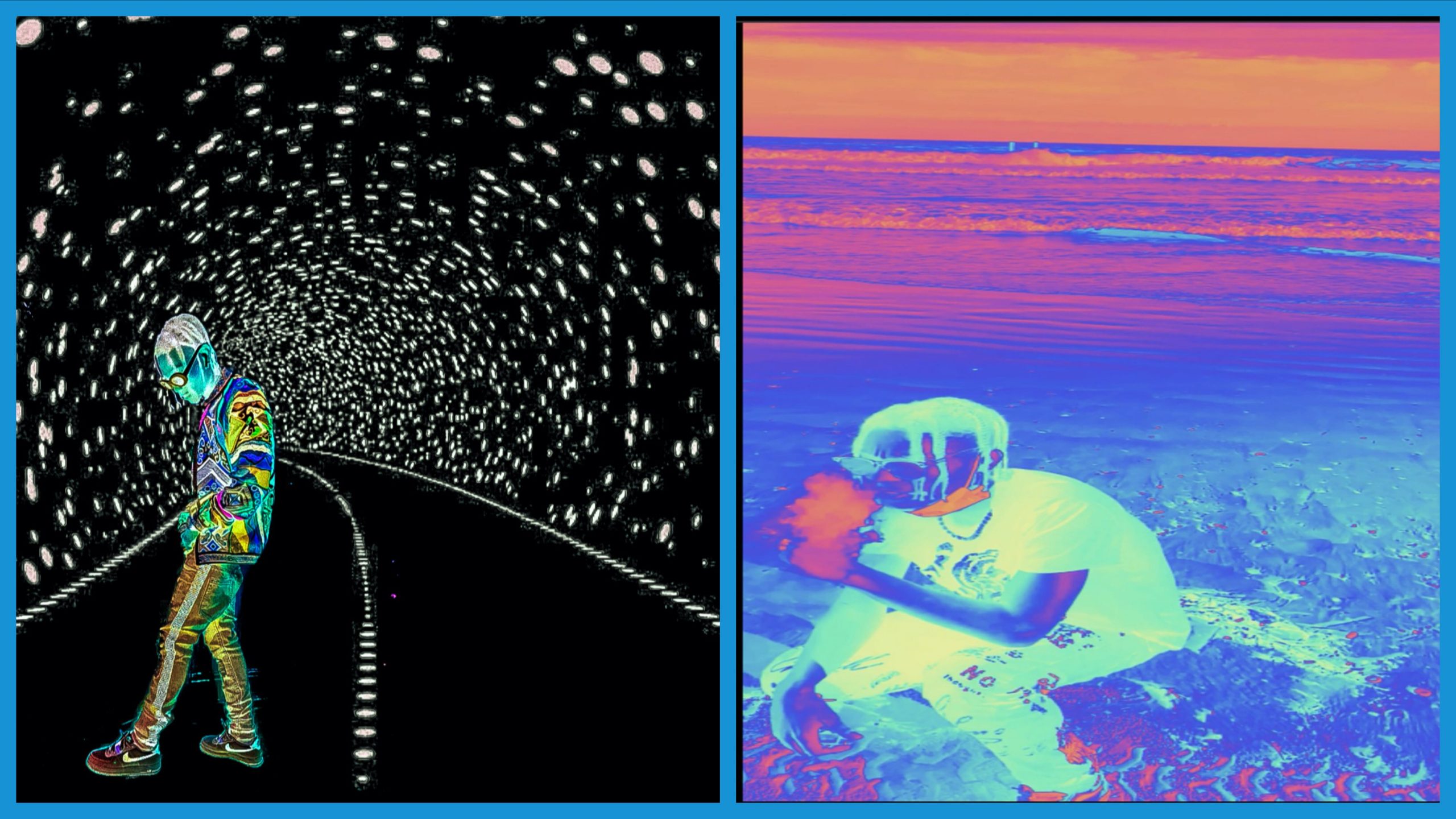 Joestar is an upcoming artist From Queens, New York, who is relatively new to the music industry and entered the scene with his first song release “Look at the Bag” in 2019.

He started to rap because he was always getting lit and partying and people kept asking him “are you a rapper?”, so he just decided to start making music and found a passion for it.

Two years later and Joestar has dropped about 25 songs and has plenty more music in the stash; always working in the studio, perfecting his craft, and his fan base is just growing stronger and stronger with every release.

Joestar will be collaborating with an upcoming Producer @BushBeats_ – this new partnership sees him switching it up from his usual style of trap beats to a more catchy and uptempo vibe.

Joestar shows that he can really hop on mostly any beat and still be himself on the song and it shows”. says Producer @BushBeats, “The name of the song is called “Paradise” and it is really something the fans will enjoy from the lyrics to the delivery”. 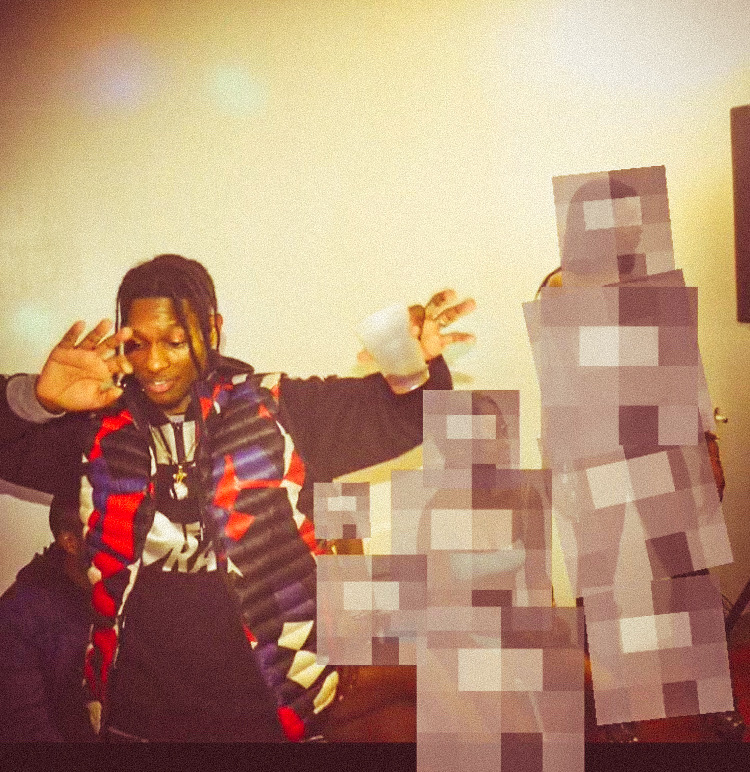 “Hannah Banana”, the latest single from Los Angeles based indie pop group The Sometimes Island, is a masterclass in the art of leaving the audience wanting more 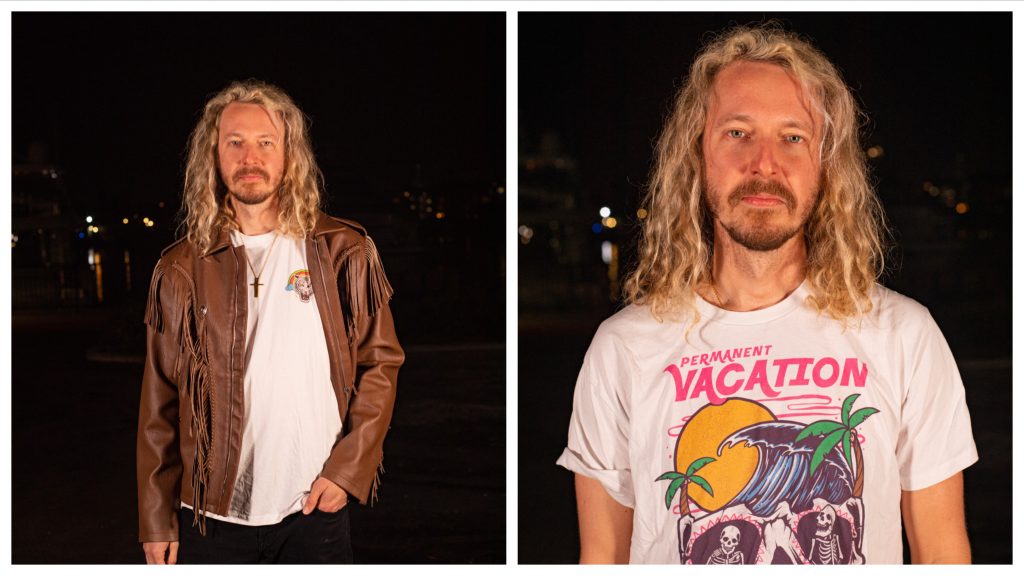