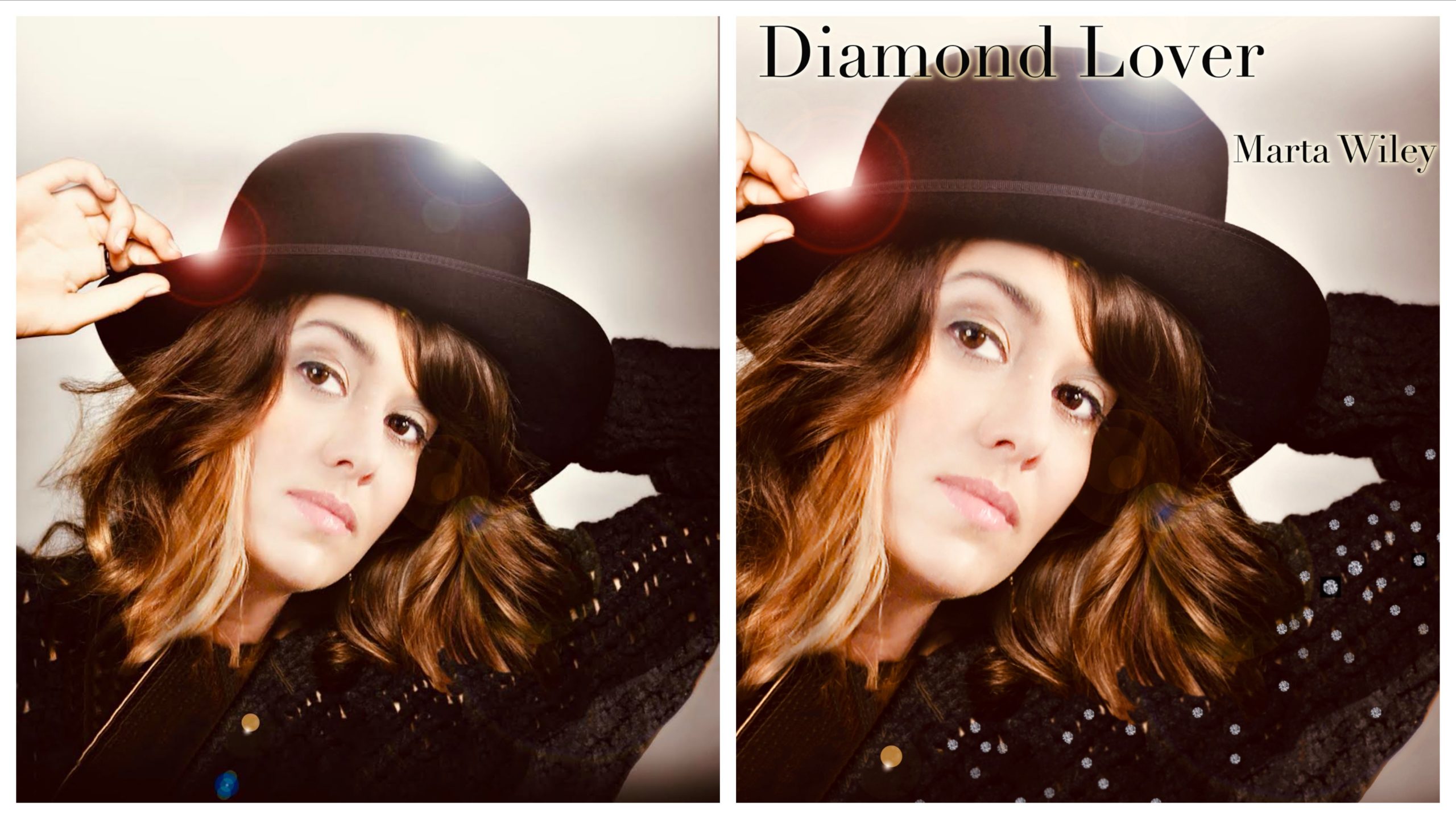 Marta Wiley is an “Internationally Renowned Artist” – Painter, Singer, Entrepreneur, Filmmaker, Speaker, Inventor and Author. She holds a record for being one of the most prolific Artists in the 21st Century.
Taught to paint at the age of 2 by her Grandmother, painting over 10,000 paintings, top poster sales grossing millions, writing over 2,000 songs charting Top 20 USA Music Charts “Beggar”, “Signal” & “Certainly”. Marta has written several #1 Amazon Best Selling Novels “The Million Dollar Egg”, “The Water Daughter”, “The Shield & The Eight Immortals”.

Extremely talented star and CEO of “Marta G. Wiley Studios”, she is a Trendsetter and is bringing inspiration to millions of people around the globe. Marta has been in 300 galleries worldwide. With “Celebrity Artist” status, Marta is known as a revolutionary champion toward “Education of The Arts” working with children. Marta reads one book a day and adheres to Da Vinci’s Self-Educo Method. Marta has been seen on FOX NEWS, CBS, CNN, Oprah OWN Network, hundreds of publications, movies and international magazines. Currently she is earning her degree in Psychology & Entertainment Law at Harvard Extension EdX.

“I wrote this song about empathy and narcissism in the world today, about love addiction. It was a big release for me, cathartic really. The song also has a romantic 007 James Bond feel to it so I think it is a HIT!” ~ Marta

'Trees' the new song by Eskeel, came like a flash to her and it is the first song on the album to present one of the key things in her music - Compassion.

Fri Apr 16 , 2021
Eskeel releases her debut album “Moral Images”, with a healing song called “Trees”. In her 15 years of songwriting “Trees” holds a special place in the heart of the young artist, Evely Skeel aka Eskeel. Weeks after Evely got out […] 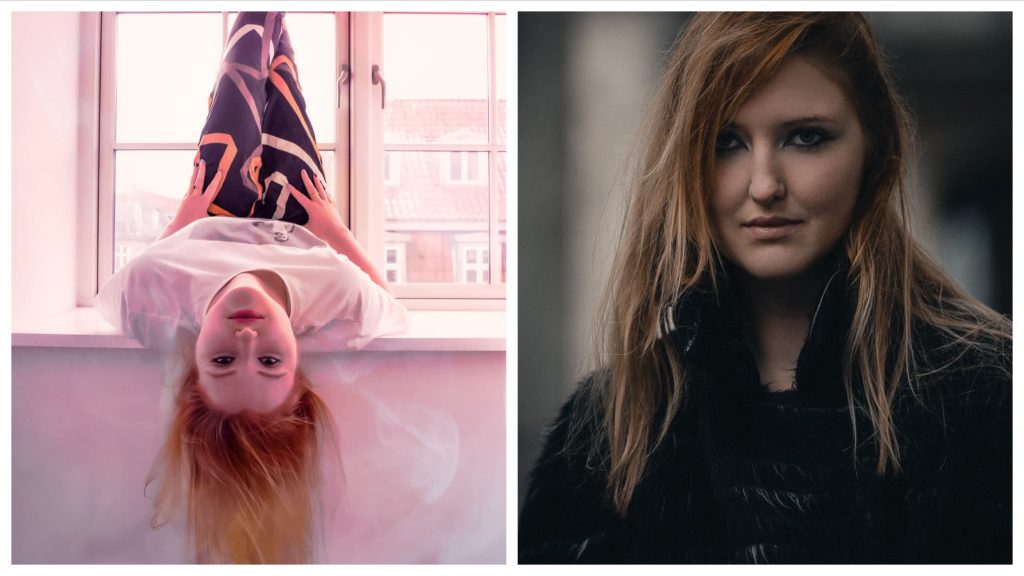