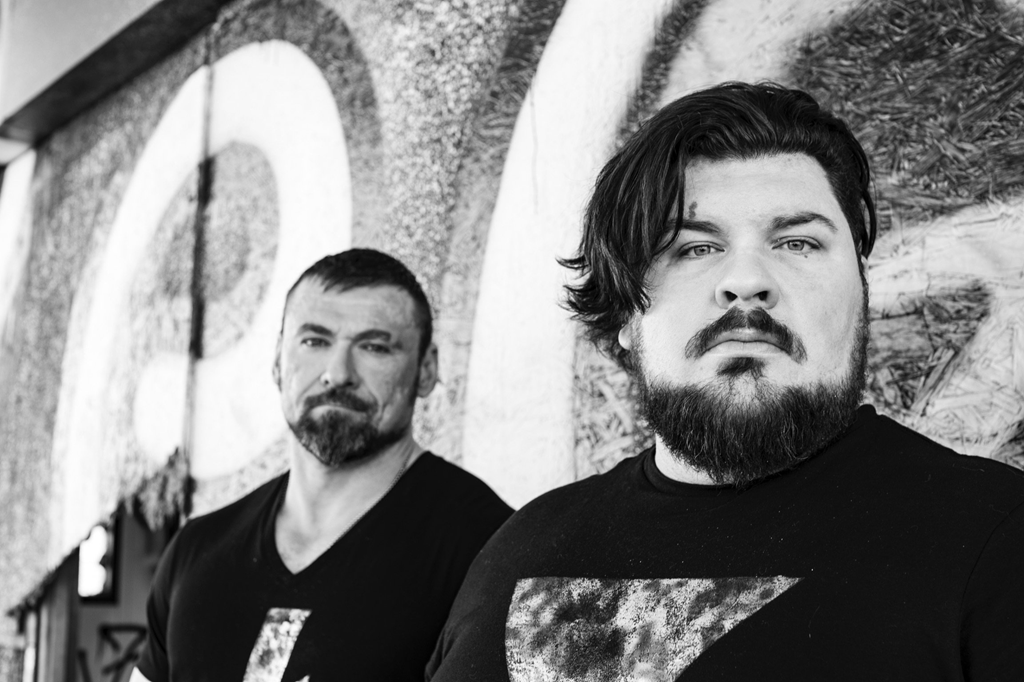 Born and raised in Kostroma, Russia, Konstantin Smorodnikov fell in love with music at early age. It was the structure of rhythm and arrangement that most interested him. Around 15 is when he was introduced to computer music production.

When asked about the release and it’s inspiration they said “This song is about finding the person/people who “match your kind of crazy”. We all have our issues when it comes to love and relationships and finding the person who gets you can be one of the biggest challenges. Personally, I (Jonathan) struggle with depression and anxiety, which is generally stigmatized, unfortunately. Match My Crazy is about my struggle with love and relationships,
but hopefully a way to help end the stigma against mental health”.

Fri Jan 24 , 2020
New American rock band Tragedy Channel is proud to announce the release of a new single on December 13th, 2019 called “Can’t Hold On” that demonstrates the creative fire between principal group members Mike and Hannah. The track is heavy, […] 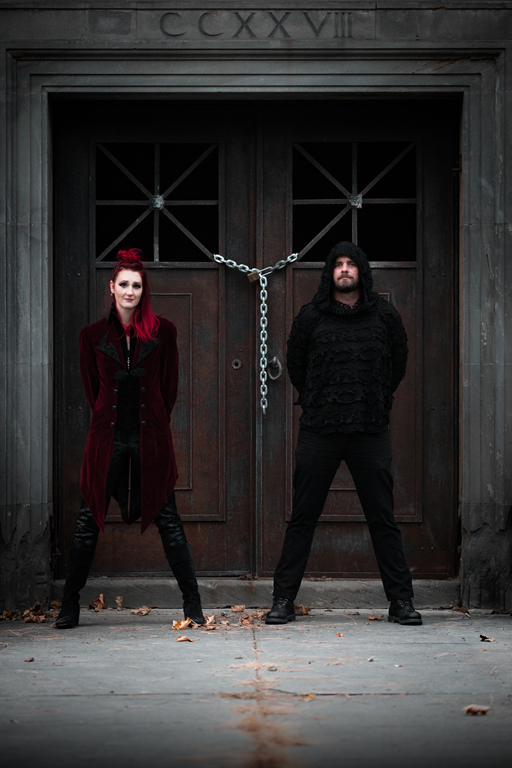