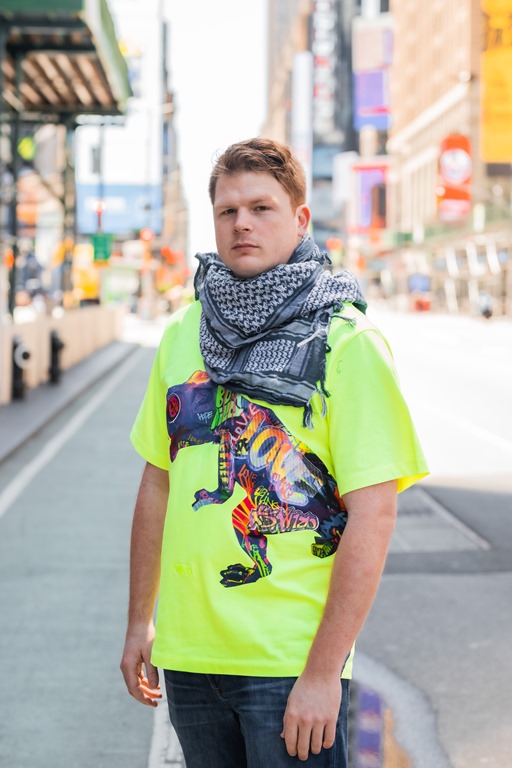 Happy Sadness was partly inspired by Guantamano Bae experience working as a prison guard at Guantanamo Bay and feeling quarantined from life amid work, similar to what the words faces during this corvid-19 pandemic.

The track possesses an enchanting groove with a strong pulsating beat and crisp bassline. Producer James Jager creates a highly palatable  and melodic landscape that keeps listeners on the edge of their seats.

Amid its intense vibe, Happy Sadness is imbued with rhythmically colourful measures of synth and an equally rich vocal performance. Happy Sadness (James Jager Remix) by Guantamano Bae is a portal into the cosmic side of electronic dance music.

James Jager is a DJ and Producer who is currently based in the New York and Philadelphia metropolitan areas.

Finishing his engineering degree at Drexel University, James went on to pursue a career in the music industry.

Performing at venues that include NOTO Philadelphia, Rec & Royal and Warehouse on Watts, James has played alongside acts such as Bassjackers, DJ Hollywood and Morgan Page.

Continually seeking to progress his diverse creativity, James features both original, as well as “hand selected tracks” in his performances, with no genre being considered “off limits”.

Guantanamo Bae’s (GB) prodigious power to compose innovative and superior EDM tracks began as a pastime in college that fused into publishing on streaming platforms.  Garnering responses from exuberant supporters, GB turned his attention to live performances, a serious-minded craft that is as important to producing the music alone.

Amid the global explosion of Electronic Dance Music, a genre that thrives almost exclusively in nightclubs and festivals of cosmopolitan cities, GB emerged from the small farm town of DeSoto, Missouri.  After serving in the U.S. Navy, he relocated to New York City to attend college and the music passion began.

Experimenting with GarageBand and advancing to Ableton GB., GB was able to share tracks with close friends at house parties and small club gatherings in New York City.

Guantanamo Bae understands everyone’s need for a diversion from these challenging.  He accomplishes this by incorporating melodic mixes and uplifting elements that is a celebration on the dance floor.

With sizeable performances shows forthcoming, GB is excited and focused to carry on his rapid rise out of a small farm town to the around the globe.

Wed Jun 17 , 2020
Isaac Zeeky Thompson a.k.a Zeek releases his latest mesmerizing and powerful soul single ‘Sunshine.’ The release comes at you with swift lyricism and groovy instrumentation that makes the whole record worth every second. With uplifting lyricism, this rising artist maintains a […] 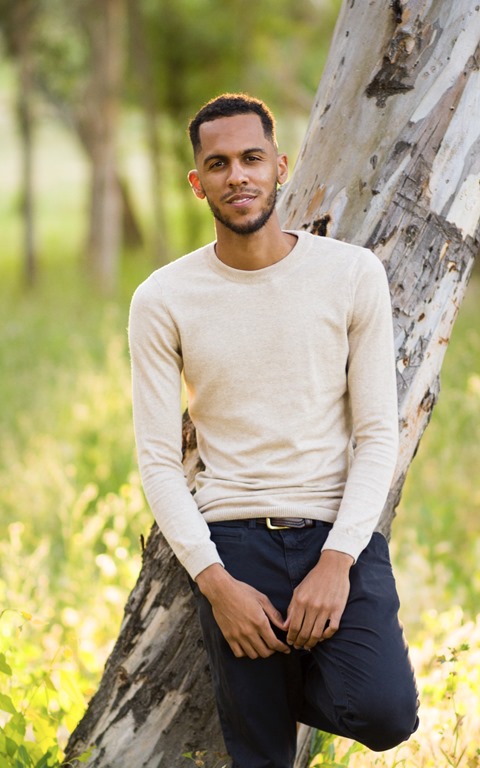