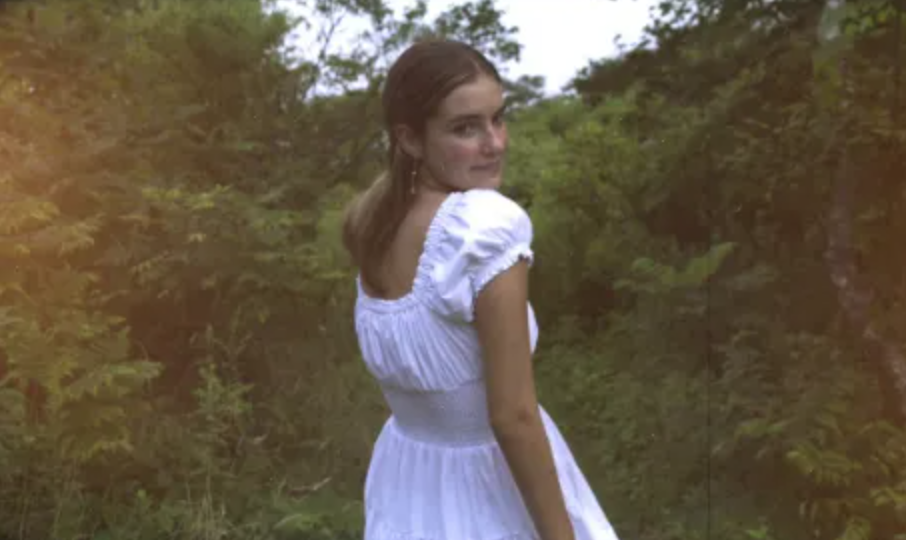 Willow Woodward is a 17-year-old singer-songwriter from Bedford, New York. She grew up in a musical family and has been singing and playing instruments since she was young. After discovering songwriting about 5 years ago, Willow has worked tirelessly to improve her craft and grow as both a singer and songwriter.

After releasing her debut singles, “Superman” and “For the Love” in the Fall of 2019, she released a breakout success album, Hideaway, featuring nine original songs.

The collection of songs reflects the wide variety of Willow’s musical influences as the album threads together pop, county, and indie styles in a unique way.

The first track on the album, upbeat anthem “Out of the Shadows,” sets a positive tone for the album with a message about finding and being true to yourself, a key theme throughout the album as a whole. Following that are songs about love, joy, and forgiveness, and winding down with an enchanting conclusion – the country-filled holiday track “Christmas in July.” The acoustic-guitar ballad, seamlessly evoking artists like Kacey Musgraves and Colbie Caillat, was destined for holiday playlists everywhere.
Released in November 2020, Hideaway reached over 65,000 streams on Spotify and was played on more than 100 radio stations worldwide with an audience of 2.4 million people on digital radio. “For the Love” reached #122 on the Global Top 200 digital radio chart and was spun in heavy rotation around the U.S. on iHeart Radio, the country’s largest radio broadcaster.
Willow is now signed with Sapphire, a subsidiary of Sony Orchard. Hideaway is a culmination of two years of fastidious effort from Willow in writing the lyrics, arranging the melodies on her piano and working in the studio to get the feel of each song just right.

She explains: “After writing the songs, I took some time before recording to play them for lives audiences, allowing them to grow, mature and be relatable, because I feel that the best songs are songs that every person can feel inside of them. All of these songs are a reflection of me as a person and artist, and I feel so grateful and excited to have my music brought to life out in the world for all to listen”.

Sun Feb 14 , 2021
Carolee Rainey’s song ‘ANCHOR’ deeply speaks to anyone who’s ever felt abandoned. After such an occurrence it can truly feel paralyzing to carry on with life. “I’ve been dragged through this very darkness and when ‘ANCHOR’ came to me in […] 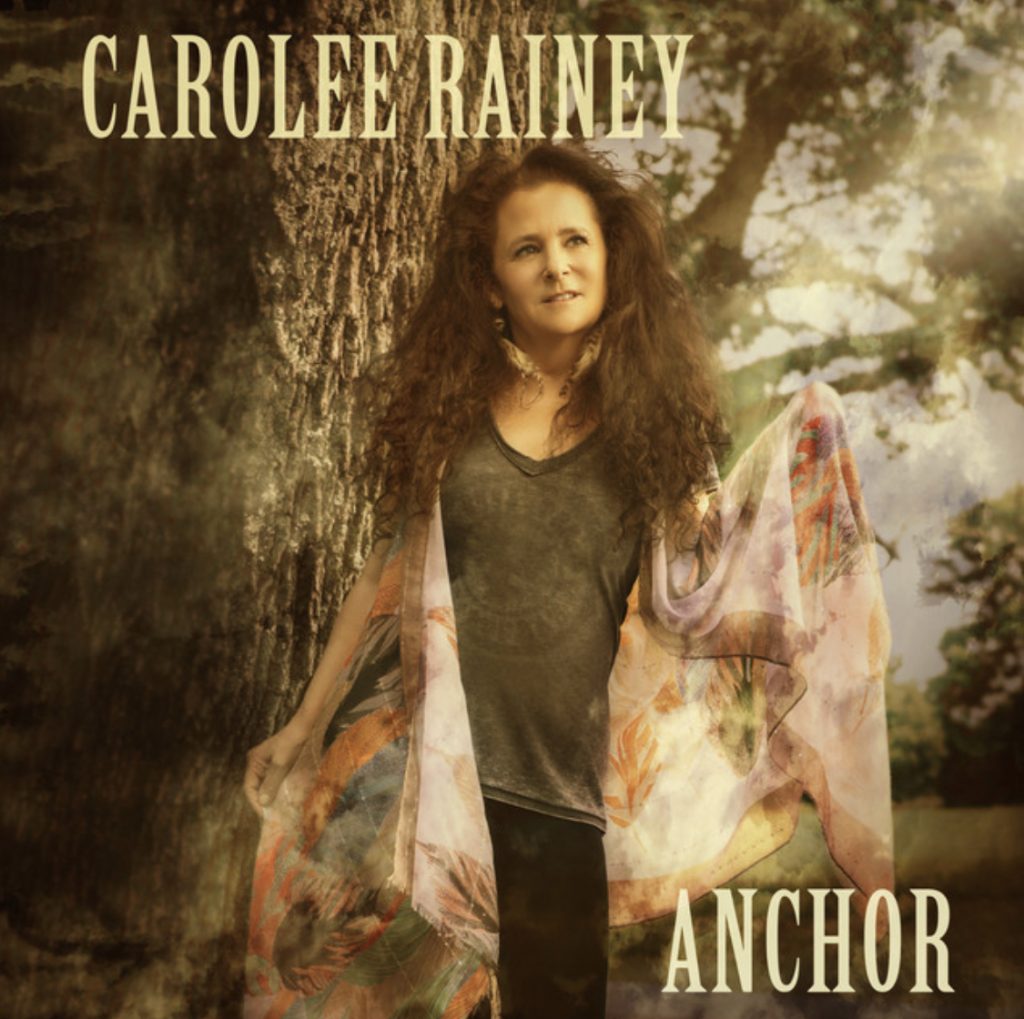