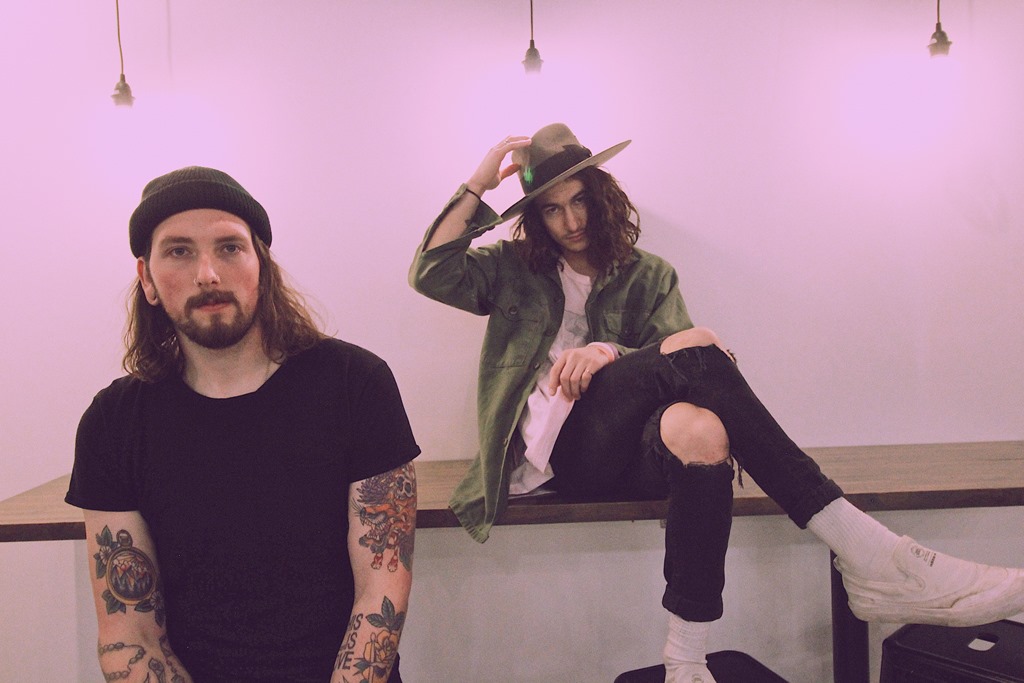 ‘Punk n’ Rock newcomers THE BRKN released their debut EP No. 3 in March and a week later their tour was cancelled due to Covid-19, so they have decided to release a live video for each song starting with “Broke,” premiering now at The Punk Site– https://thepunksite.com/news/exclusive-the-brkn-reveal-broke-live-video/

“We’re all broken inside,” says Cade.

“Every human being has a broken part. That is what defines you as a person. It heals, but it never really goes away. It makes you think and act the way you do now; I think it’s a beautiful thing. When other people of this generation are trying to be perfect, we proudly encompass this brokenness.”

The band formed in early 2019 and spent most of the year touring and recording. The songs from their debut No. 3 have tallied over 123k Spotify streams to date and is available via Right Brain Music Group / Ingrooves.

They introduce the EP with the “F-you” anthem “Your Existence,” featuring lightning-bolt guitars, a contagious groove, and a shout-along hook.

While the song “The Motions” brings hard-hitting riffs and hypnotic melodies. The EP is upbeat, fun, and passionate as it moves from booming breaks to urgent chants on “The Only Ones Left” to the gritty, lovelorn pop-punk of “Broke.”

Elsewhere is a highly infectious chorus on “Haven’t Found Me Yet” and explosive melodies on the arena-ready “Rollin’ With The Punches.”

The BRKN’s songs are filled with hard hitting rhythms, and intense riffs and lyrics that will leave you chanting, with each of the tracks having a powerful energy and distinct vibe that is all tied together with crazy hooks.

“Their songs are sure to get stuck in your head and have you singing along. Every song on the debut has the band taking chances and essentially going for it. Kicking off the unruly energy with intense and resounding guitar riffs and lyrical subject matter with meaning” – I’m Music Magazine

No. 3 ’is the perfect manifesto with which this young Colorado band shows off how fresh and contemporary their creative style is” – Nova Music

BNS ROCK INDIE AND POP OF 2020: ‘Ulysses Loudon’ tells a melodic true life story as he releases his catchy, emotive and beautiful ballad ‘Seventeen and Aldean’

Fri May 29 , 2020
Ulysses Loudon is a Canadian singer, songwriter, and actor from Toronto, Ontario. His latest release is ‘ Seventeen and Aldean’.   To Ulysses, music is a fusion of lyrics, voice and melody which speaks to both the heart and soul […] 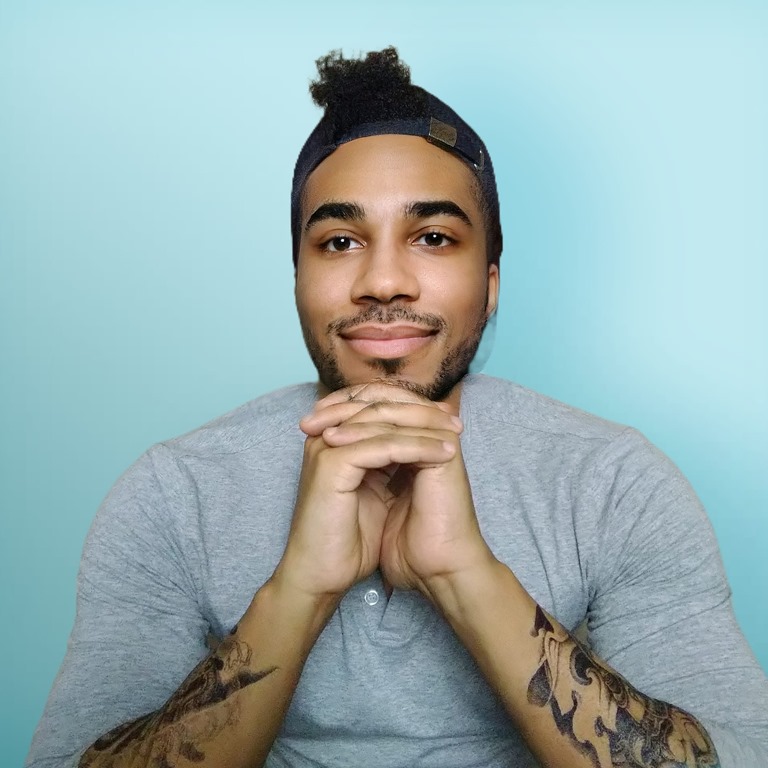