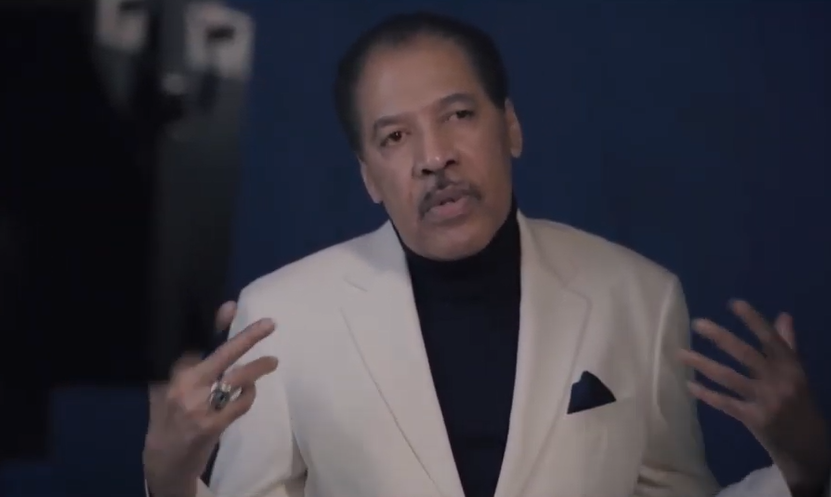 In 2020 a revamp of one of the entertainment history most celebrated musical groups will come together to bring the sound, history and legend of periods gone highlighting 3 golden ages of music and nostalgia featuring Drifter Legends.

In 2010 the seed for The Drifters Legends Clubhouse a publishing, production and musical company was planted by the former singer, writer from the third golden age of the group Mr Butch Leake who performed and recorded on some of the greatest hit songs of this period.

Butch along with former original recording members Clyde Brown and Joe Blunt of that era have teamed up to perform some of their greatest hits “Kissing In The Back Row Of The Movies”, “Love Games”, “Your More Than A Number In My Little Red Book” which topped the British and European charts in the 70s and 80s.

Though no longer called The Drifters in name, the members are the authentic living link to a history that has spanned some 65 years and are the last of the 3rd golden age recording artist.

Butch, though being one of the singers is also a writer, photographer, graphic specialist and has produced several publications highlighting the history, music photographic legacy of the group.  The Clubhouse now through its production arm is also looking to roll out in 2020 new recording material by its legendary members and expanding in other areas in the entertainment media industry.

The publications are now available through Blurb.

Wed Jan 15 , 2020
Alexio is an up and coming rapper from New York. In late 2017 Alexio decided to pursue a music career and started making records with a studio set up in a basement. Throughout 2018 and 2019 Alexio took time to […] 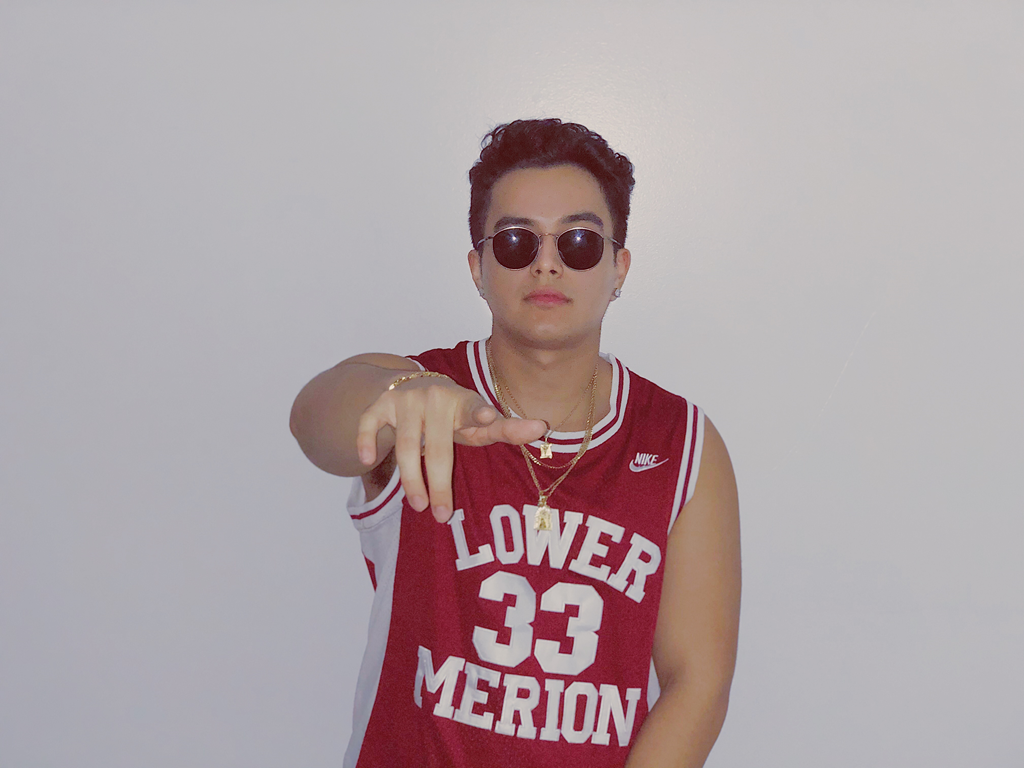