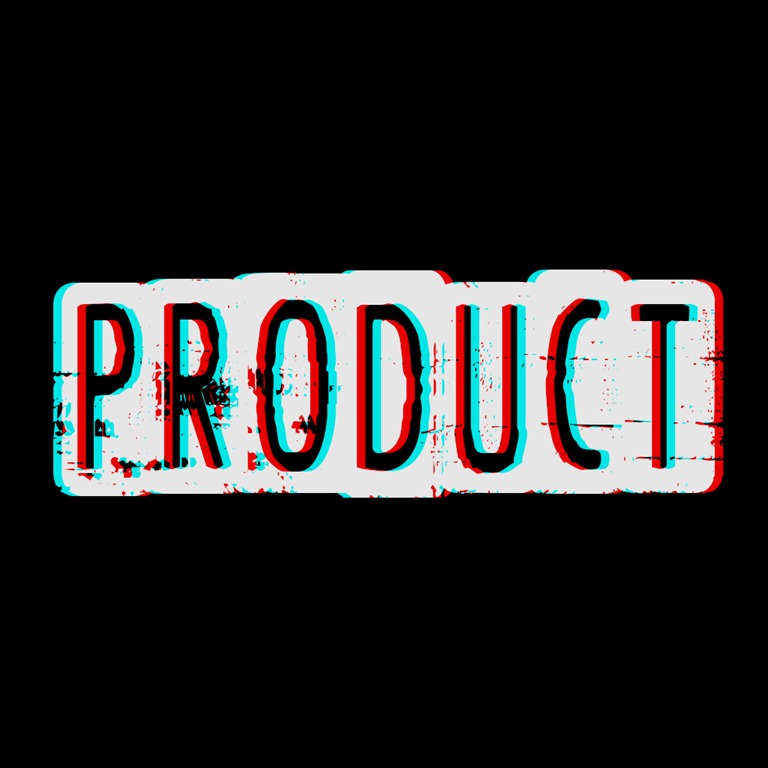 Founded in 2017, the group finds its influence from grunge, post-grunge and hard rock of the 90s.

The duo who are influenced by seminal 90’s bands like Weezer, Bush and Cage The Elephant were joined by on the rhythm section by Logan Cunningham (drums), Josh de Boer (bass).

The latest release from ‘Lucid Ending’ is entitled ‘Product’.

‘Product’ rocks in a modern, relevant and fresh way and is fused with classic grunge and alternative rock influences.

With a 2020 Grunge sound and energetic anthemic rock energy, Lucid Ending are creating a big resurgence in alternative rock and grunge.

BNS HOT POP RELEASES: The warm voiced ‘Aurora Olivas’ releases the modern pop gem ‘When You Were Mine’ feat 'JACSIN'.

Fri Jun 19 , 2020
Aurora Olivas recently joined forces with ‘JACSIN’, a music production and song writing duo who collaborated with the artist on a brand new single release: When You Were Mine. The song marks Aurora’s much-anticipated debut release. Aided by the LA-based […] 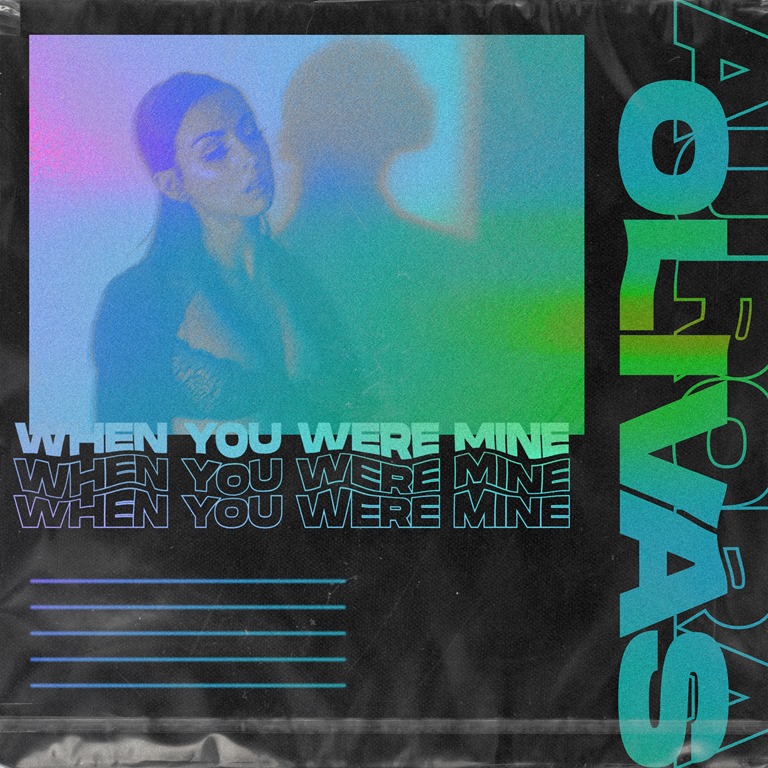