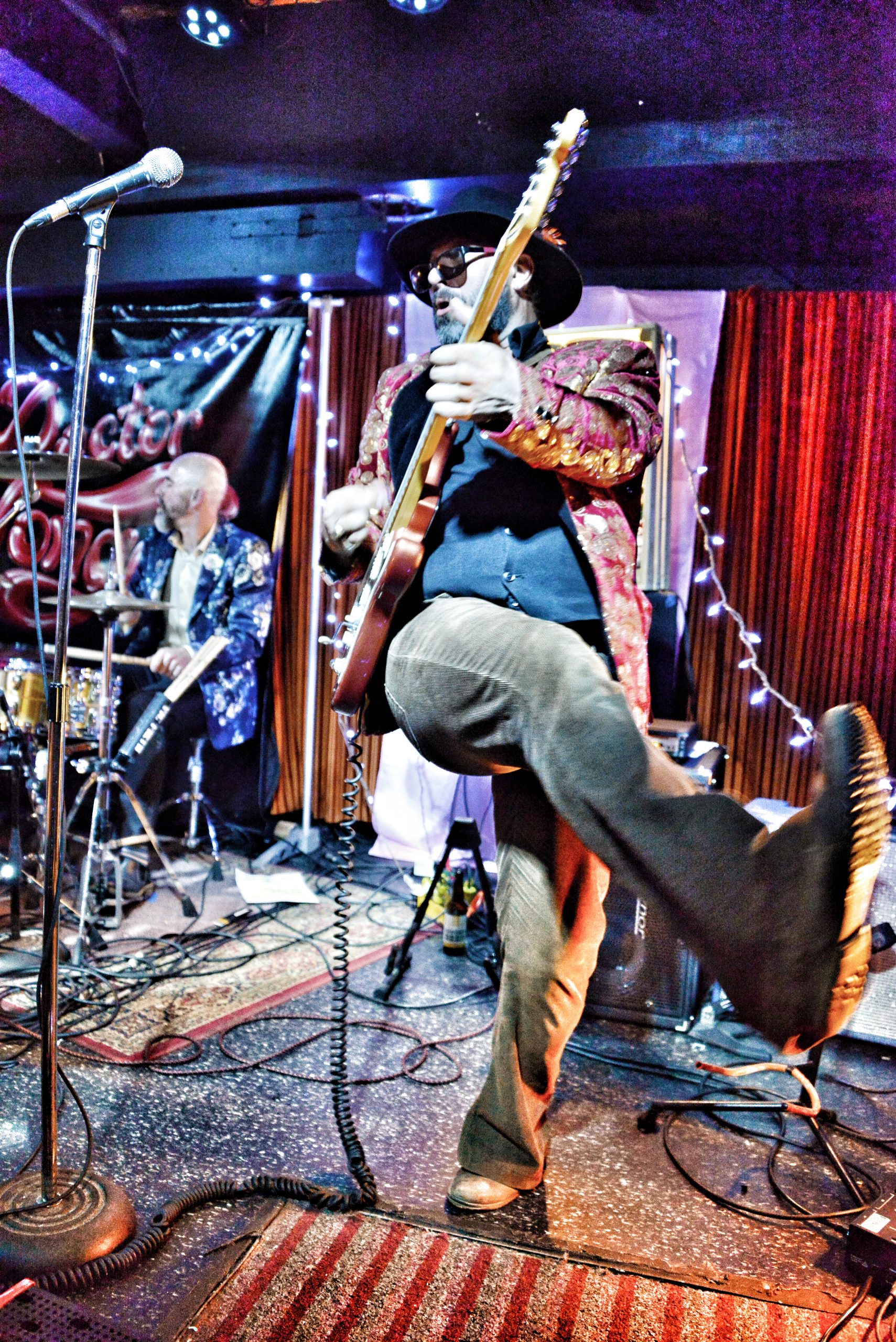 “Aly May” is the new single from Doctor Tongue. Embodying a genre-inclusive approach, Doctor Tongue emits an inimitable and irresistible frequency tuned into rock, alternative, funk, country, pop and the kitchen sink.  “Aly May”  was written through spontaneous jam sessions, and over time, it was formed into a complete song and produced by Mark McMaster and George Panagopoulos at Sanctuary Recording Studio. Aly May is the second release, it references the singer’s wife, and their beautiful story told in a universal context. It’s about a long journey of self-discovery, exploration, disappointment, struggle, faith and the personal humanity we all go through on our search through space and time before we finally find someone worth singing about. ‘Aly May” will be available on Oct 21st on all digital platforms and streaming services on Jetpack Records.

“We live in a world where everything is categorized; music has become data that must fit into a genre. Things are looped and edited, and the art of performance and true musical expression is being lost. Doctor Tongue shows how to break through and create something that lives in all of us .”

Doctor Tongue is – George Panagopoulos [vocals, keys], Codi Maki [bass], Dylan Mathews [guitar], Tyrone Ramsey [Guitar], Mark McMaster [drums], and Tom Bigas [percusion].  The band members form a prolific writing force that has created dozens of songs quickly. The first two releases, “Below” and “Aly May,” speak to their boldness. They are not here to sell you anything; they are introducing listeners to an experience they a willing to share.

“I am an audiophile; this is the first time I’ve been excited over a band playing songs like this in a very long time. Its sonic artistry with musicality and vocal performances that are something to write home about ” – Roots Rock Magazine

“Aly May” illuminates the scope of the band’s musical prowess both in songwriting and performance.  Ethereal, complex yet sublime cross-speaker guitars blend above a steady beat and give way to a silky verse and the first chorus that eventually gives way to a crescendo into the vocal performance that is seldom heard.

About Jetpack Records and Sanctuary Recording Studio: Jetpack is an independent record label founded in Hamilton, Canada, in 2016 by Panagopoulos and McMaster. A few years before the two met, McMaster had purchased a century-old inner-city church and converted it into a premiere recording studio outfitted with top-shelf analog gear.  The two started writing and recording together, and by the end of 2014, they became partners in Downtown Hamilton’s Sanctuary Recording Studio. Bringing their collective vision to life, the two incorporate a hybrid of the best of old-school and modern technology and methods, both in the recording studio and Doctor Tongue’s songs.

“People are going to fall in love with this band. Doctor Tongue is the real deal.”ROSS HOGARTH — Six-time grammy award-winning producer/engineer.

The album 'Golden Sands' is a collaborative effort between Bubu a.k.a Wadley and his dad.

Wed Oct 19 , 2022
After recording, mixing and mastering in Sonika Studios in Sweden, Diego traveled back to Mexico to form a band around the album Golden Sands with fellow dis and producers. Wadley’s album is a masterpiece that communicates to a multi cultural […] 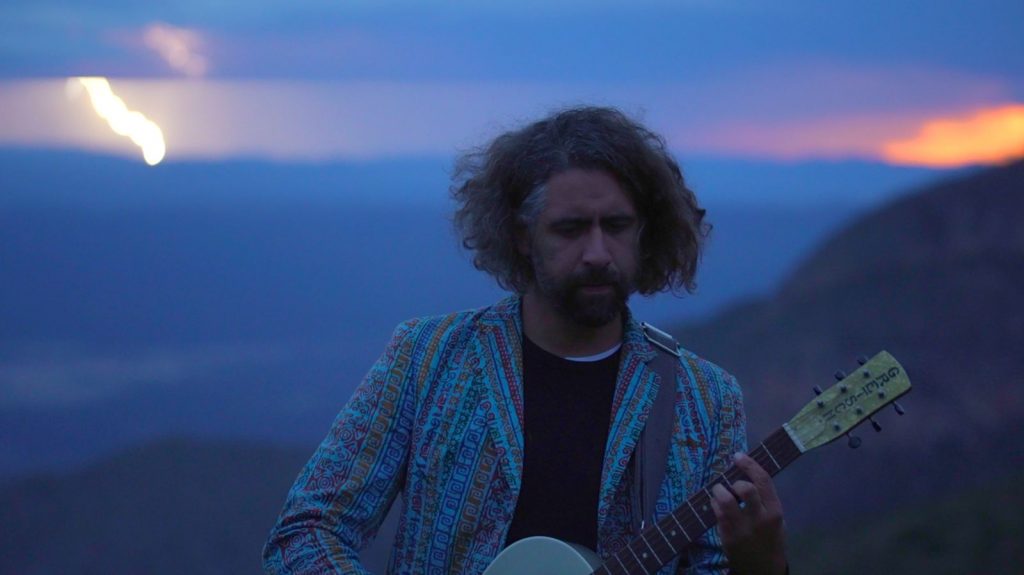