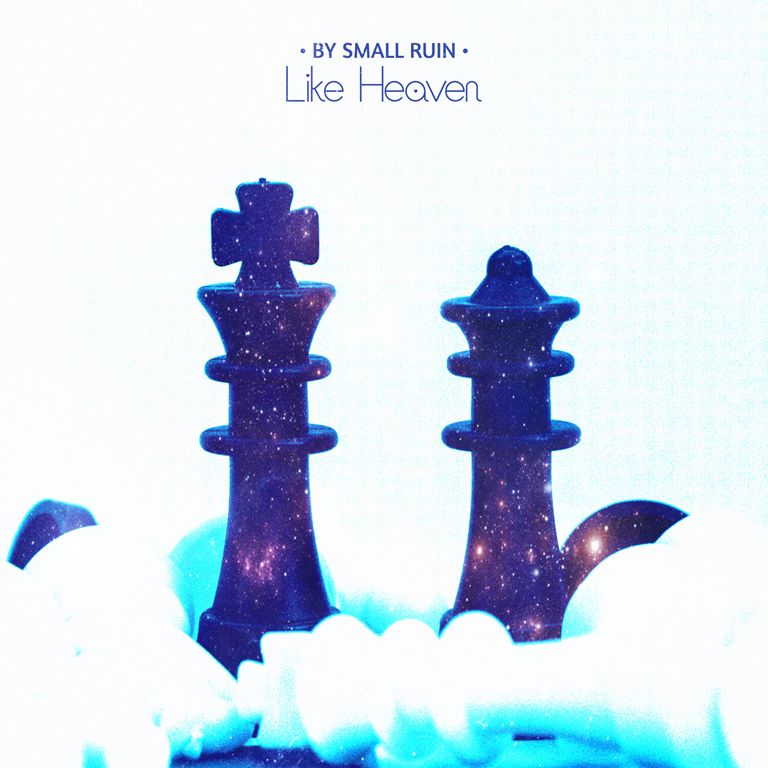 Talented songwriter, singer, producer and adventurer, Bryan Mullis a.k.a By Small Ruin is back with another Big Radio Friendly rock hit as he unleashes his romantic driving rock song ‘Like Heaven’.

When talking about the new single BSR says “I wrote this song to express how I felt when I finally found that special someone who makes me a better person just by knowing her. She encourages me to be my best self even when I don’t believe I have it in me – never preachy, just living by example”.

By Small Ruin’s melodies have reached the edges of the earth as ‘Bryan Mullis’ spontaneous travels and adventurous experiences became a staple of inspiration in his music. By Small Ruin is an anagram for Bryan Mullis, keeping his music and lifestyle as true to self as possible.

Busking since high school, he has made his way across the country playing to anyone who listened. His talent and dedication lead to sharing the stage with artists like DAWES, WILD and Briston Maroney.

As a teen, one of Bryan’s favourite activities with his friends was climbing water towers and hanging upside down from the top by only their knees. Bryan was notorious for doing what he wanted, when he wanted, including sneaking out of his parent’s house and hitch-hiking a 10-hour ride to Florida to surprise his girlfriend on the beach.

More recently, Bryan’s brother almost lost his life in a car accident. Dealing with those feelings inspired his musical journey that brought him unforetold adventures.

He often tells the story of being attacked in a convenience store which “lead to a full-fledged movie-like fight that included knocking over shelves and throwing beer bottles. The store was destroyed.”

It feels like heaven when you’re here
How ’bout sticking around?
And just like heaven, you’re better than I am
You won’t let me fall down

It feels like heaven when you’re here
How ’bout sticking around?
And just like heaven, you’re better than I am
You won’t let me fall down

Wed Oct 21 , 2020
Bay Area-based Indie Artist, Celiane the Voice, parlays her business acumen into building a formidable brand—in the booth and in the boardroom. When the pandemic struck, Celiane the Voice watched her thriving music career come to a screeching halt. Gigs […] 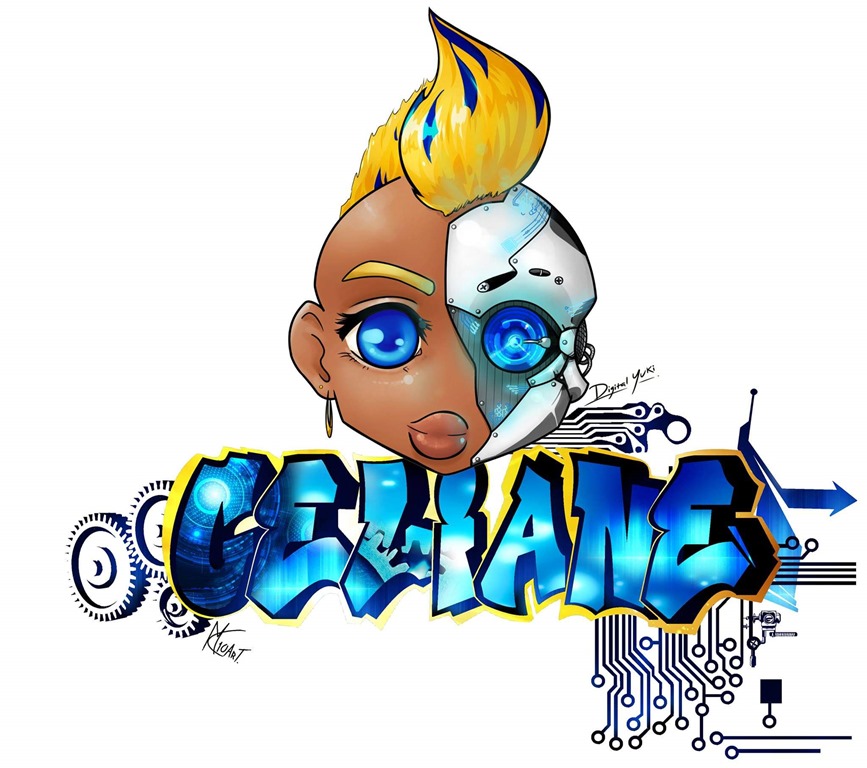