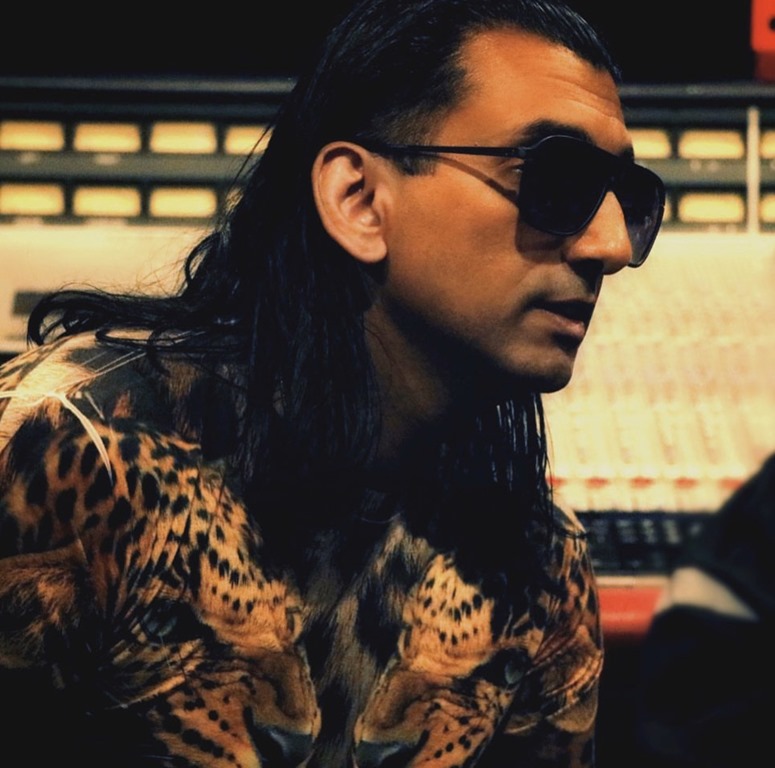 In a most recent statement, Indian Trap explained:

“I got so bored at home during this lockdown that I wanted to create something where everyone could have there own ‘quarantine’ party at home, so I got with Max and came up with ‘Cuarentena (Na Na Na)’. I’m excited to see how everyone reacts to the single”.

Jay Singh, also known as J2 the hit record producer and composer, is the man behind ‘Indian Trap’.

Coming from a musical family, Jay AKA Indian Trap was first introduced to music at the age of seven. His father was one of the first pioneers of Bhangra music in the United Kingdom where his grandfather and great-grandfather were celebrated Tabla players.

Jay got his first taste of the industry when he won the prestigious Ministry of Sound DJ Idol Competition in 2002. Since then, he has produced and remixed songs for many reputable artists including LL Cool J, Beyonce, Lady Gaga, Lil Wayne, and Madonna.

Sat May 9 , 2020
With a pop infused folk sound, Turfseer transports the listener into a not-so-distant world that parallels our present time. With turn of the century wild west imagery and metaphors, Turfseer delivers a bold allegorical message, a parable, over driving drums, […] 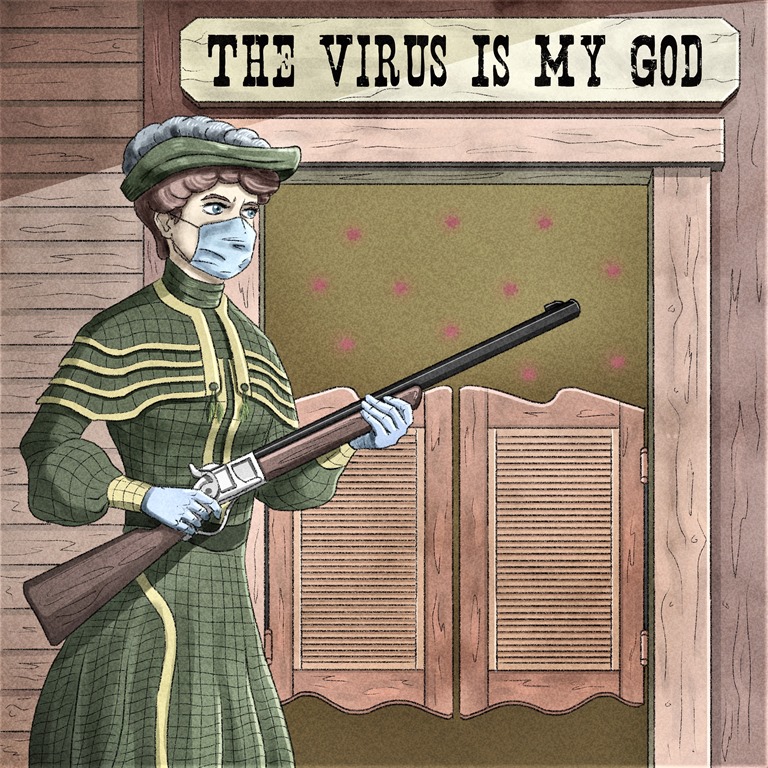