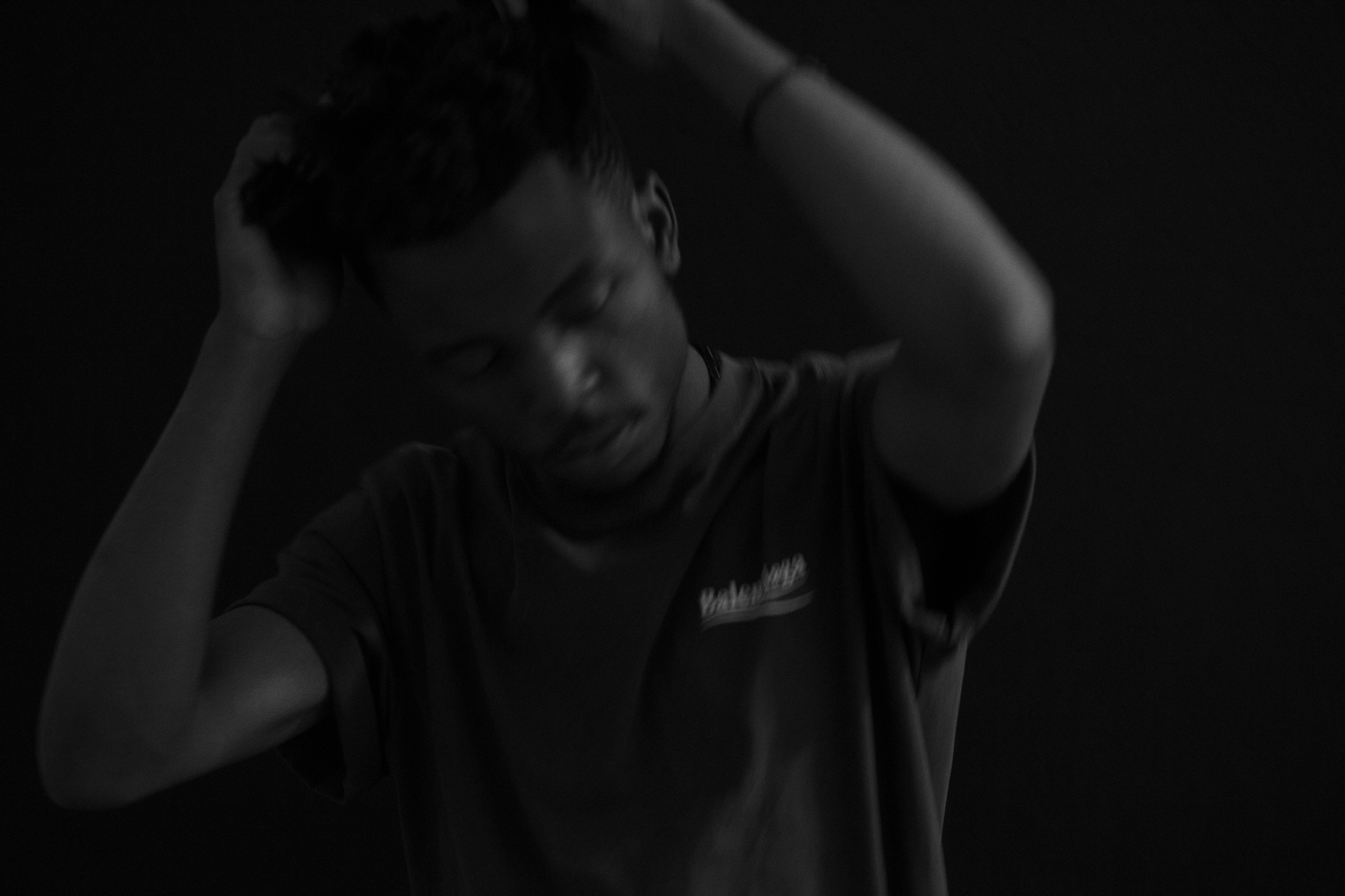 As we are nearing the end of 2021, now is crucial for many artists looking to build some momentum to take into the new year. Missing-Nin is looking to do just that with his consistency and ability to always keep his fans on their toes by releasing new music and videos every week. Not many in the music industry release music as frequently as Missing-Nin does, and that’s a huge testament to his craft. Just a couple of weeks ago, the rising star dropped his song “OUTTA PROPORTiON” and a highly creative and entertaining music video to go along with it.

The music video for “OUTTA PROPORTiON” was filmed using various shots throughout the all-famous family theme park Disneyland. Lasting just a minute and fifty-three seconds, Missing-Nin can be seen relaying the lyrics of his song, posing at various iconic landmarks at the park, and spitting his game even on some of their rides. Not to mention the video’s distortion and color-altering effects that exemplify the song’s title to perfection. As for the audio in the video, Missing-Nin’s beat choice was excellent to go along with the artist’s star-studded flow and meticulous rhymes. The audio and visuals combined to make a masterpiece of a music video that one will just have to enjoy and watch for themselves.

“OUTTA PROPORTiON” was released on Friday, Nov 19th, and continued the rising star’s trend of dropping a new song every Friday for the rest of the year. With that being said, fans can expect Missing-Nin to deliver even more tracks before the year is up and, on the horizon, a new album come 2022. But in the meantime, be sure to check out his newest music video for “OUTTA PROPORTiON” and keep up with the artist’s career via his website and Instagram, links below!

With backgrounds in hiphop, 'Loves Highway' from 'Alex Ice' is out now

Fri Dec 24 , 2021
Loves Highway from Alex Ice is a combination of 4 different styles through the same artist. With backgrounds in hiphop, loves highway is the transition into an experimental sound fueling a young artist’s career. The ep itself is yet again […] 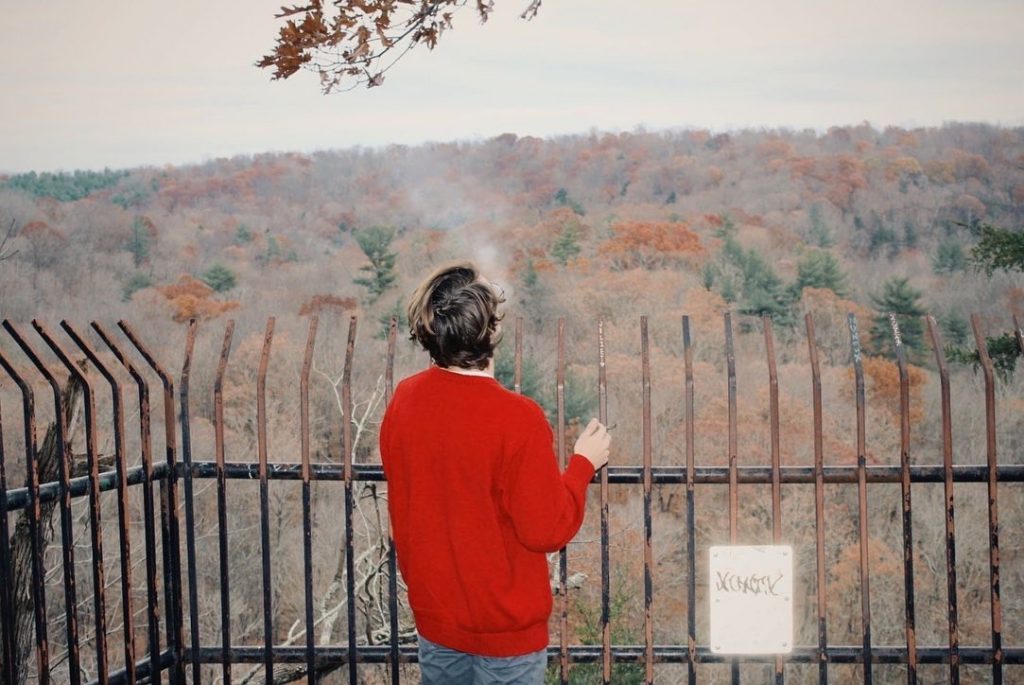