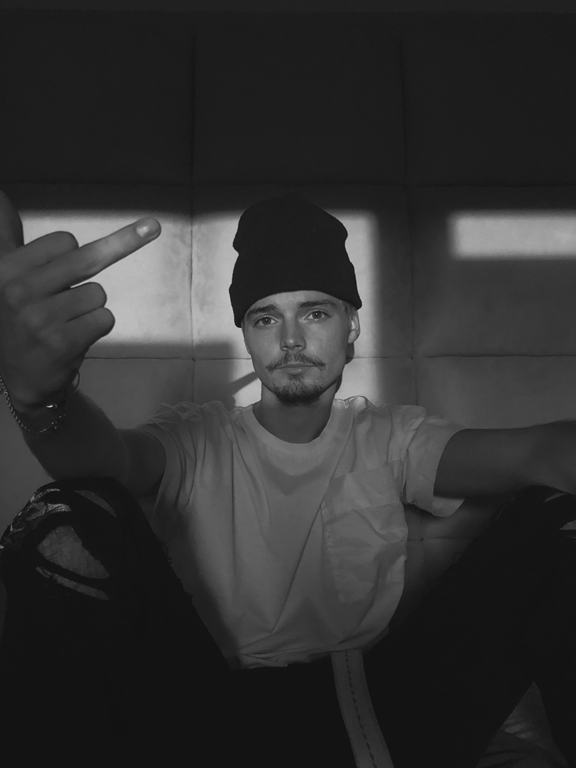 Dylan Cunniffe is a recording artist from the Bay Area, raising in a small town called Fairfax, Ca.

Surrounded by an artistic family and a plethora of instruments growing up, Dylan developed a passion for music at a young age.

His first official release for a song online however, was in November of 2015 when “Sunday Morning” was published off an iphone 4 onto Soundcloud. To Dylans surprise, the song did surprisingly well and has over 1.3 Million streams today.

Fast forward to April of 2018 Dylan releases another single “Lovely” recorded at Hidden City Studios in Santa Barbara mixed and engineered by Grammy and Emmy nominated producer Elliot Lanam. This song currently has over 400,000 streams.

This was the first song Dylan recorded in a studio that was posted online. Later that year Dylan released one more song titled “cafe in paris” which collected over 425,000 streams as well.

One year later in 2019 Dylan released his first EP “4 in the morning EP” consisting of 4 songs, “last dance”, “snow”, “summer time loving” and “beverly hills” which can all be streamed on Soundcloud.

This EP covers all types of feels and moods as it fuses the likes of Lo-fi with RnB, Hip Hop and a singer-songwriter vibe.

Following the release of the “4 in the morning EP” Dylan dropped 3 more songs to finish 2019. One freestyle titled “angle dust (freestyle), one single called “hope that she love me” and a fan favourite “breeze” with over 37,000 plays in under 2 months.

To start the new year of 2020 off Dylan was not shy as he dropped 2 singles in January so far to get things rolling. “control” and “if i lose you” are a fantastic look into the new sounds Dylan is experimenting with and implementing into his releases this year.

With lots of sneak peaks into projects on his instagram we can only expect to see new music coming out consistently this year.

If your looking for the remedy of a broken heart or simply some songwriting and smooth vibes to ease your mind while having you think.

Mon Jan 20 , 2020
Following their Top 30 U.K club chart success, OMG Collective look set to bring the heat in 2020 with their brand new single ‘The Weekend’. Having already introduced themselves by way of their ﬁrst two offerings – the neo-soul-tinged gem […] 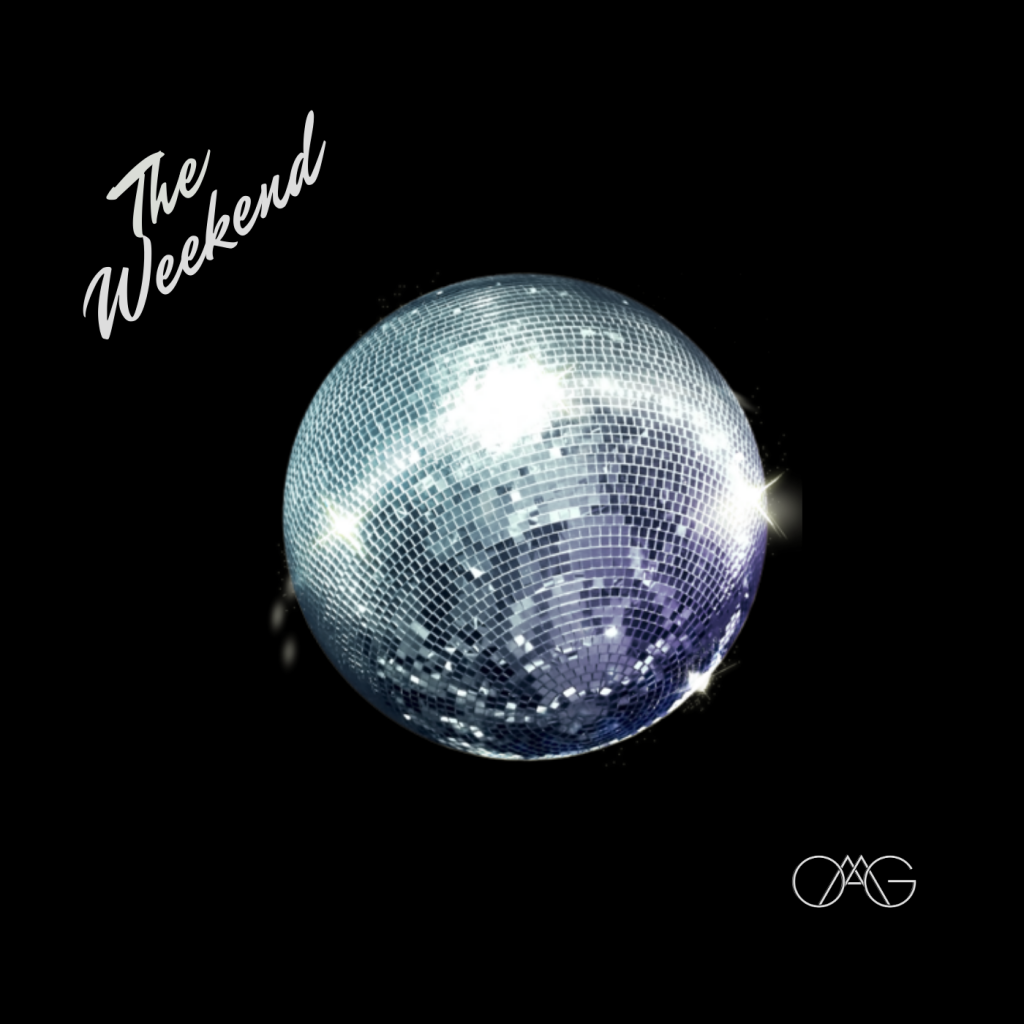