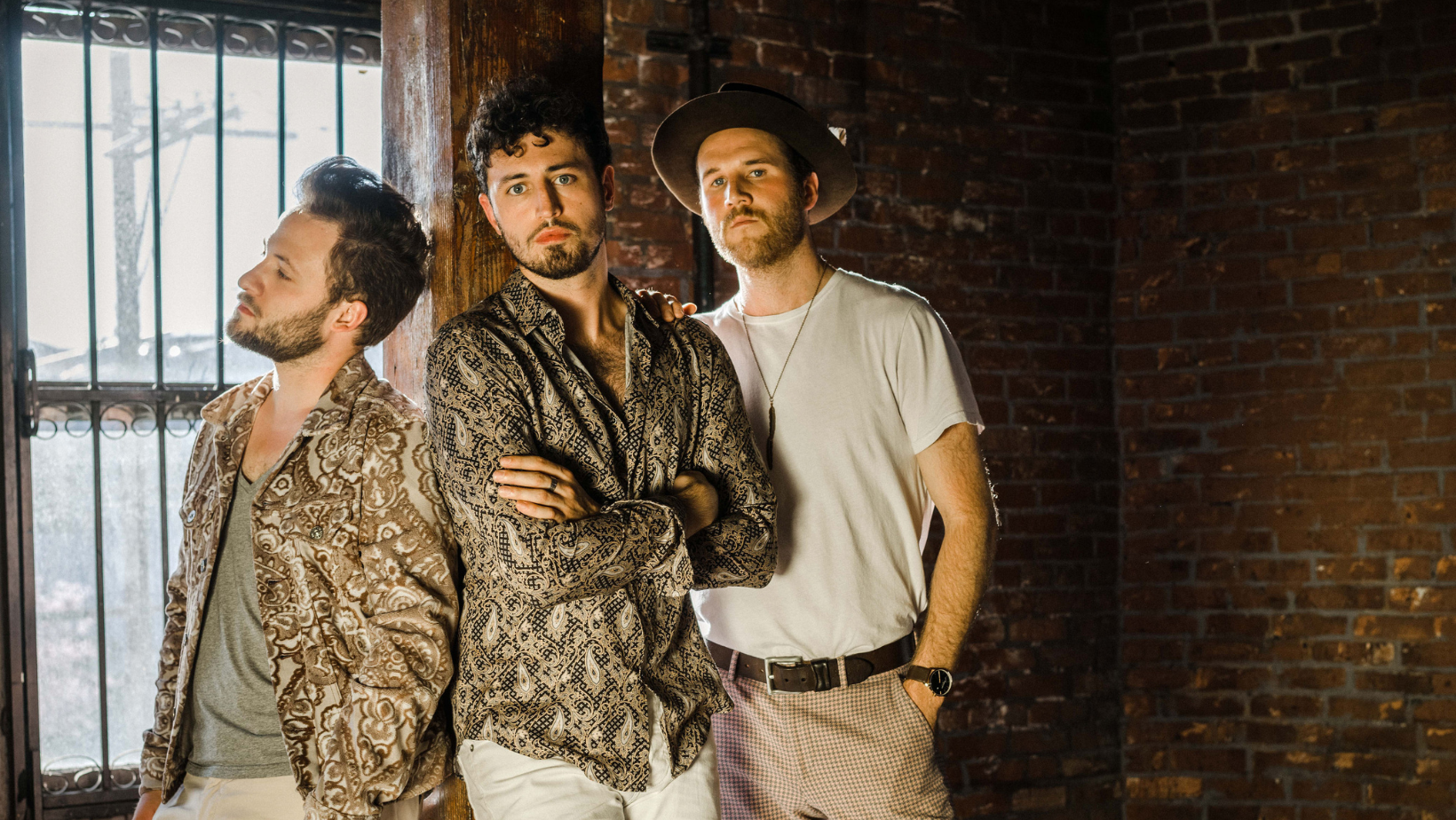 Signing with Sony Music Publishing less than a year after their inception, British-American trio Raynes formed in 2017 and have since released three singles that have earned them features in Billboard, Earmilk, and Atwood Magazine, among many other publications.
Now, their singular blend of folk, pop, and world music is being featured on television shows, commercials, and tastemakers’ playlists, generating buzz in the UK and the US alike.
Mat Charley and Joe Berger, both born and raised in North Dakota, met in college, where Mat, a producer and multi-instrumentalist was usually skipping class to write songs.

Before long, the two had recorded a handful of demos and realized that the songs were good enough to build a band around.
Knowing that they would need a strong vocalist, they took to the internet to find the missing piece of their project.
After months of searching, they finally struck gold when they came across a video of Mark Race, a native of Durham, UK.

The trio’s differences have proven to be a winning combination. As Raynes, they combine their diverse influences to form a group whose taste spans the globe, incorporating elements of folk, Americana, and baroque pop with Celtic and world music to create a wholly original sound. “We’re musical omnivores,” they state. “There are so many instruments and sounds and traditions in the world, and we just want to explore as much as we can.”

For a band with such an eclectic sonic appetite, assigning a genre to Raynes can be a challenge. “We tend to build a lot of our songs on acoustic guitars and pianos, but once we start adding synths and accordions and dulcimers the whole concept of genre sort of goes out the window,” says Mark. “The closest we’ve come to defining our sound is just calling it ‘expensive folk.’”

Even with the band’s refusal to limit themselves to the boundaries of any particular genre, there are certain unmistakable hallmarks of a Raynes song: a soaring ear-worm of a chorus, usually supported by multi-part vocal harmonies; richly layered acoustic instrumentation; thunderous percussion; and, more often than not, the sound of something surprising––a bouzouki, perhaps, or a harmonium, or an ensemble of djembes and taikos. The subject matter of their songs is as expansive as their sonic palette, ranging from the classic (love, loneliness, regret) to the unorthodox (mental illness, Samson and Delilah, the London Blitz of WWII), and their lyrics are insightful, affecting, and keenly honed.

Now, Raynes have their sights set firmly on the future. Unable to tour or perform because of the COVID-19 pandemic, the trio began the painstaking process of recording a new project in the summer of 2020, largely in isolation and without any outside contribution.
“We haven’t actually seen each other in real life in over a year,” says Joe, “so the whole operation was pretty strange. We recorded everything individually, just sending hundreds of files and takes and sessions back and forth for months.”

The result of that time and effort is Set Fire to the Foxes, a lush and dynamic mini-album that balances lyrical themes of distance, confusion, and despair with addictive melodies, sparkling instrumentation, and a palpable undercurrent of hope.
“The songs are a good reflection of how this past year has felt, at least for us. We didn’t necessarily set out to make it about distance or loss or anything like that, but there really is a sort of longing through the whole thing that I think you can hear,” says Mat.
“We just really wanted to come out of this nightmare with something worth showing,” adds Mark. “We knew there was a way that we could still create something together. And there’s always hope in that.”

Stream their album on Spotify:

ROMBE4T, San Sebastian, & Stephan Summer have teamed up to produce “You Make Me Feel” which is the perfect blend of the past and the present in House Music 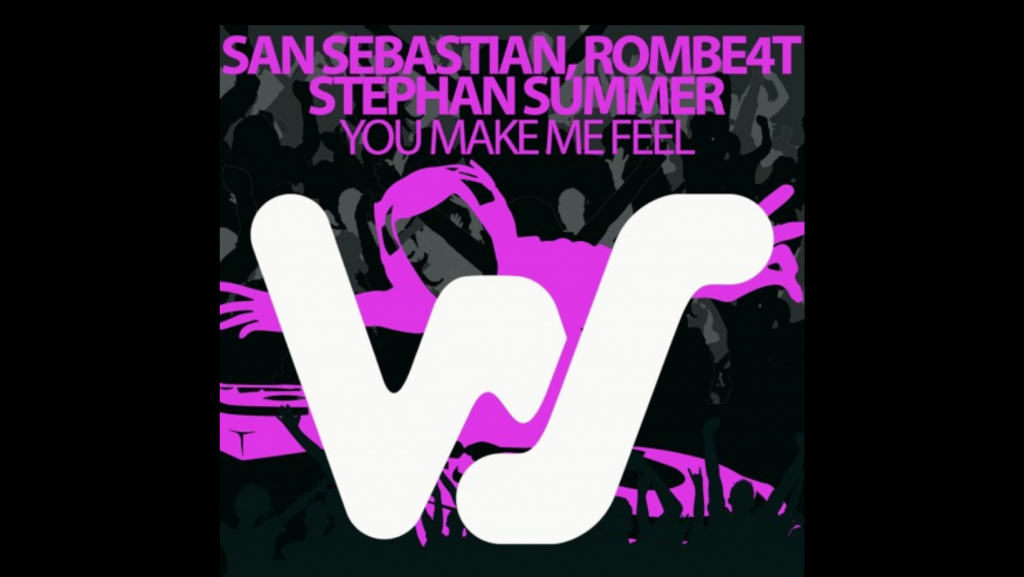