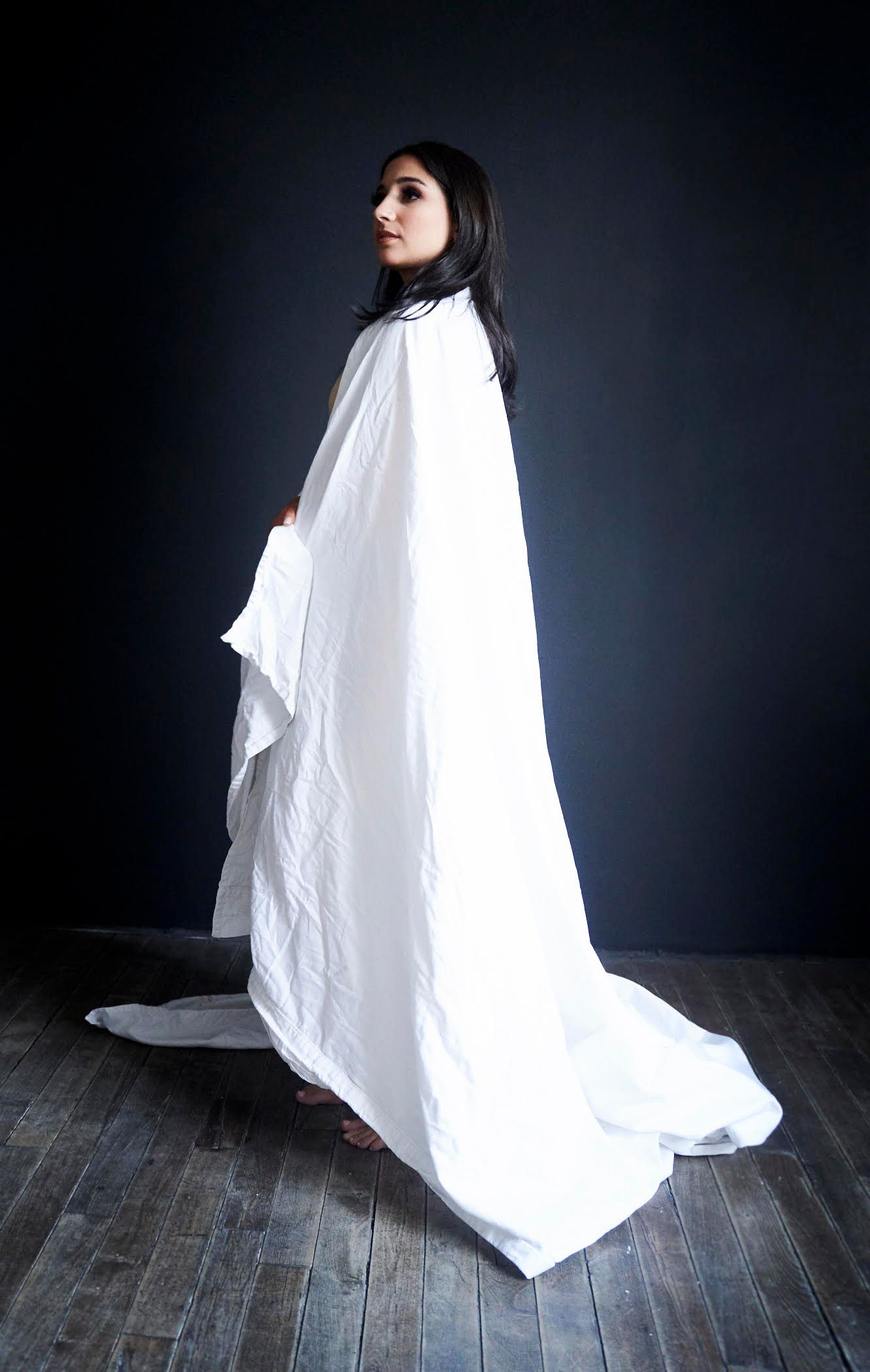 What’s been the most exciting part of your EP release?

There has been so many exciting moments throughout this EP release! If I had to pick my top favourite, it would be seeing people make dance videos to my songs on Instagram and other socials. I think it is so cool to watch people create their own choreography to my music. Everyone is so creative!

What is your personal favorite song from your EP?

I absolutely love all of my songs. Each of them resonate with me in a different way. I am going to say my single “Hardest Thing” is probably my personal favourite. It was the first song I ever wrote with my team in LA and it holds a special place in my heart. It’s also the first song I ever released!

Tell us the story behind your single “Hardest Thing”

“Hardest Thing” was the first song I wrote with my amazing team in LA like I had mentioned before. I had a very clear vision of what production aspects I liked. I came super prepared by doing my research, knowing what sounds I wanted to explore, and what kind of methods of inspiration I was going to pull from. We began writing based on a quote that I brought in. My quote was “It’s hard to walk away from something you want when you know it’s not right”. I wrote that in my book because I was reflecting on the losses in my life and how similar they are. Love, friendship, death, you name it. There was a time in my late teens when I was really going through it all. I then began to realize how that also connects to such a positive place. Not wanting to leave or let go of that person because it’s so hard to move on from those good times and memories. The track became so light and up-beat that it kind of surprised me. I guess I just didn’t expect it to take that turn. The depth of the lyric is still there. The heartache and pain of having to let someone go is there. Listeners can artistically interpret the song to their own depths and experiences because the vibe and energy invites them in. Also, who doesn’t love a good bop?

What else can we expect from Spade this year?

You can definitely expect a lot of social media content and more lyric and visual videos! I am still working on more upcoming projects and hopefully some live events in the future!

Where can we follow your socials and stream your EP “Spade”

Tue Mar 31 , 2020
What inspired your passion for music? I always loved the way music made me feel. It was such a soothing element in my day to day life, that it became my companion. Once l realized l could create it myself […] 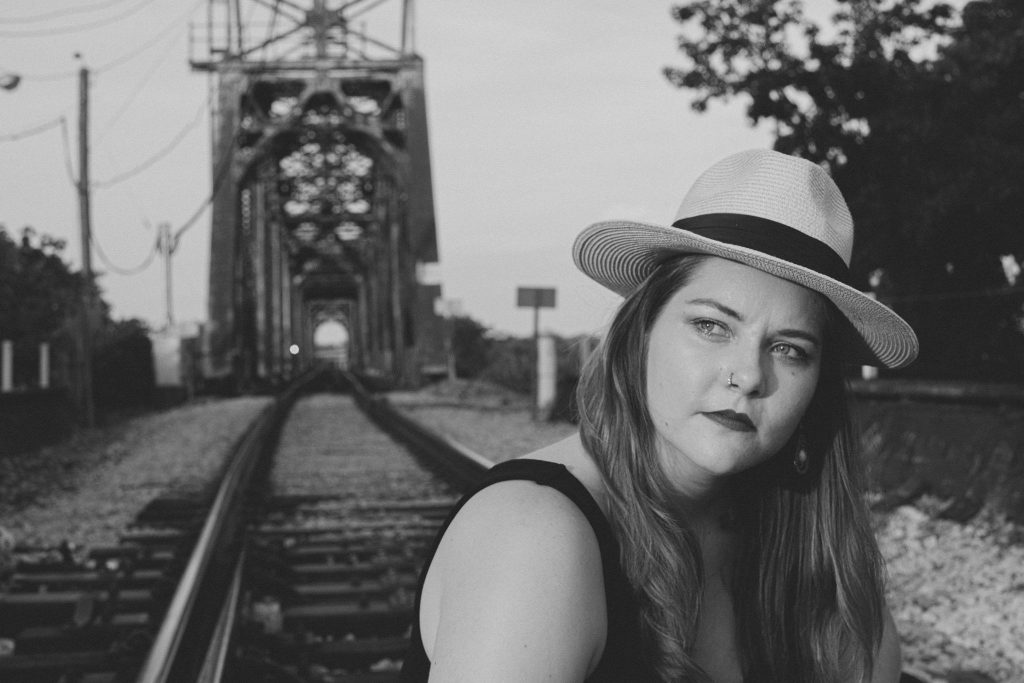