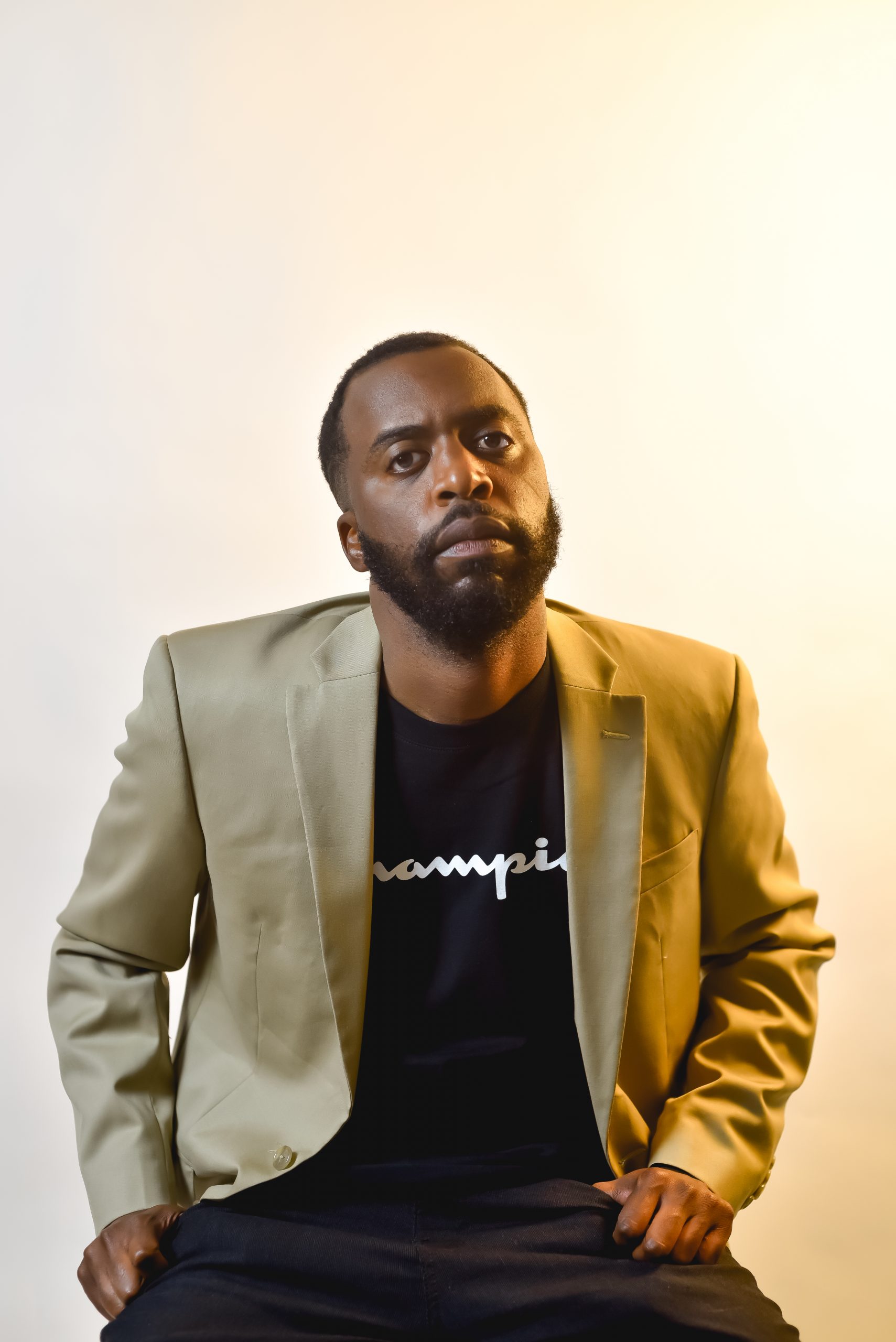 His upbringing took place in California’s Bay Area, which is often regarded as one of Hip Hop’s cultural landmarks. It was here where the AlbySound manifesto would begin to take shape, echoing influences from legendary artists such as Dr. Dre, Timbaland and Kanye West. A young go-getter at heart, he began to pen lyrics to paper at the age of 13, and the rest quickly became history.

AlbySound’s style can be described as a seamless blend of Trap, Boom-Bap and R&B. Having always strived to put his best musical foot forward, his sound celebrates the nuanced versatility of the modern Hip Hop scene while still remaining true to his roots. Thematically, his lyrics touch on themes of love, sex, heartbreak and dichotomy of abundance, as he takes ordinary topics and marks them with his own unique take.

The new single from TNT lil Seven is 'I Want it all' .

Sat Oct 2 , 2021
The new single from TNT lil Seven is ‘I Want it all’ . TNT lil Seven is a third generation artist being the son of co owner/ ceo of Branch Off Records and head artist with shade tree militia coot […] 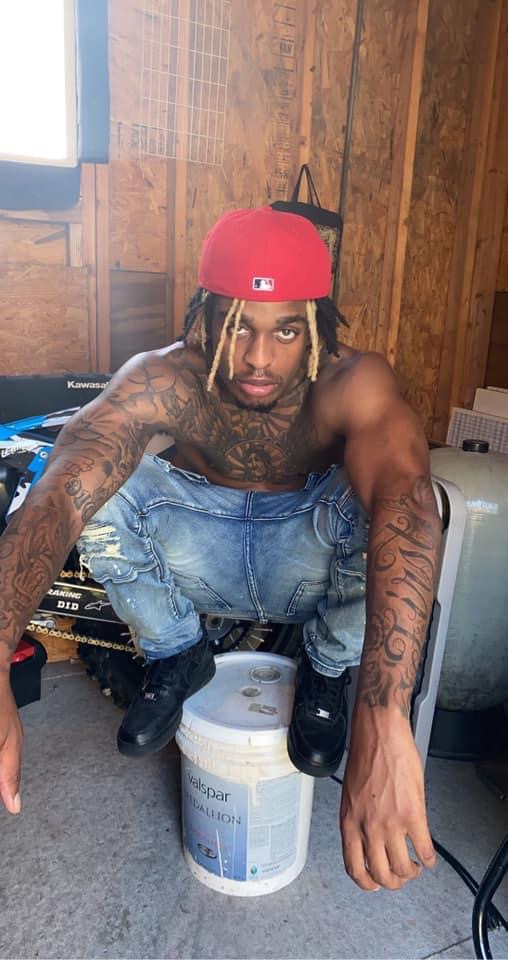