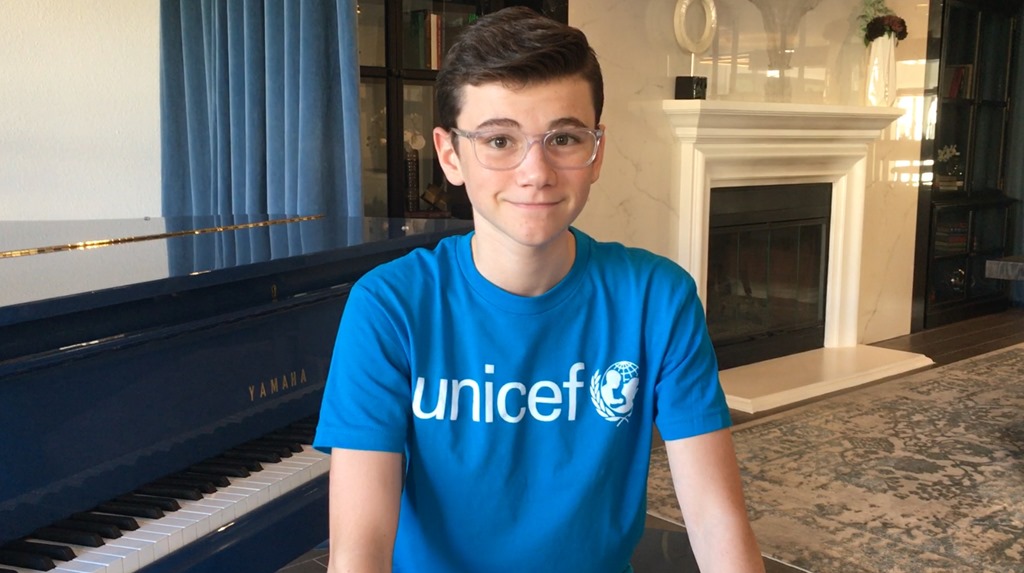 The thirteen-year-old, who was first introduced to the original Band of Merrymakers song during his 5th grade Holiday Show performance, has launched a fundraiser on the charity’s GoFundMe, to raise vital funds for children worldwide. The upbeat and exciting charity Christmas song was recorded in North Hollywood, where the tween corralled his closest friends to sing on the chorus and backing vocals.

Alexander is best known for his British voice-over work on the popular animated series Bee and Puppycat as Cardamon. Other acting credits include the 2020 Golden-Globe winner and Academy-nominee Missing Link, Lance Kinsey’s feature-film All-Stars, and Flock of Four, directed by Greg Caruso. The tween has also appeared in various national TV commercials and print campaigns. For more information follow www.instagram.com/iamajrodriguez

The United Nations Children’s Fund (UNICEF) works in more than 190 countries and territories to put children first. UNICEF has helped save more children’s lives than any other humanitarian organization, by providing health care and immunizations, safe water and sanitation, nutrition, education, emergency relief and more. UNICEF USA supports UNICEF’s work through fundraising, advocacy and education in the United States. Together, we are working toward the day when no children die from preventable causes and every child has a safe and healthy childhood. 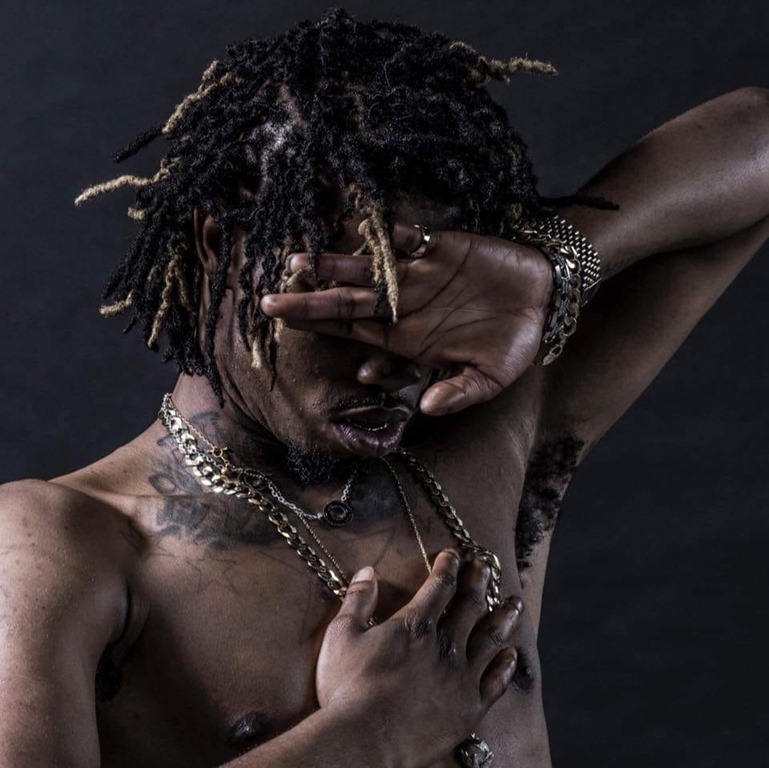