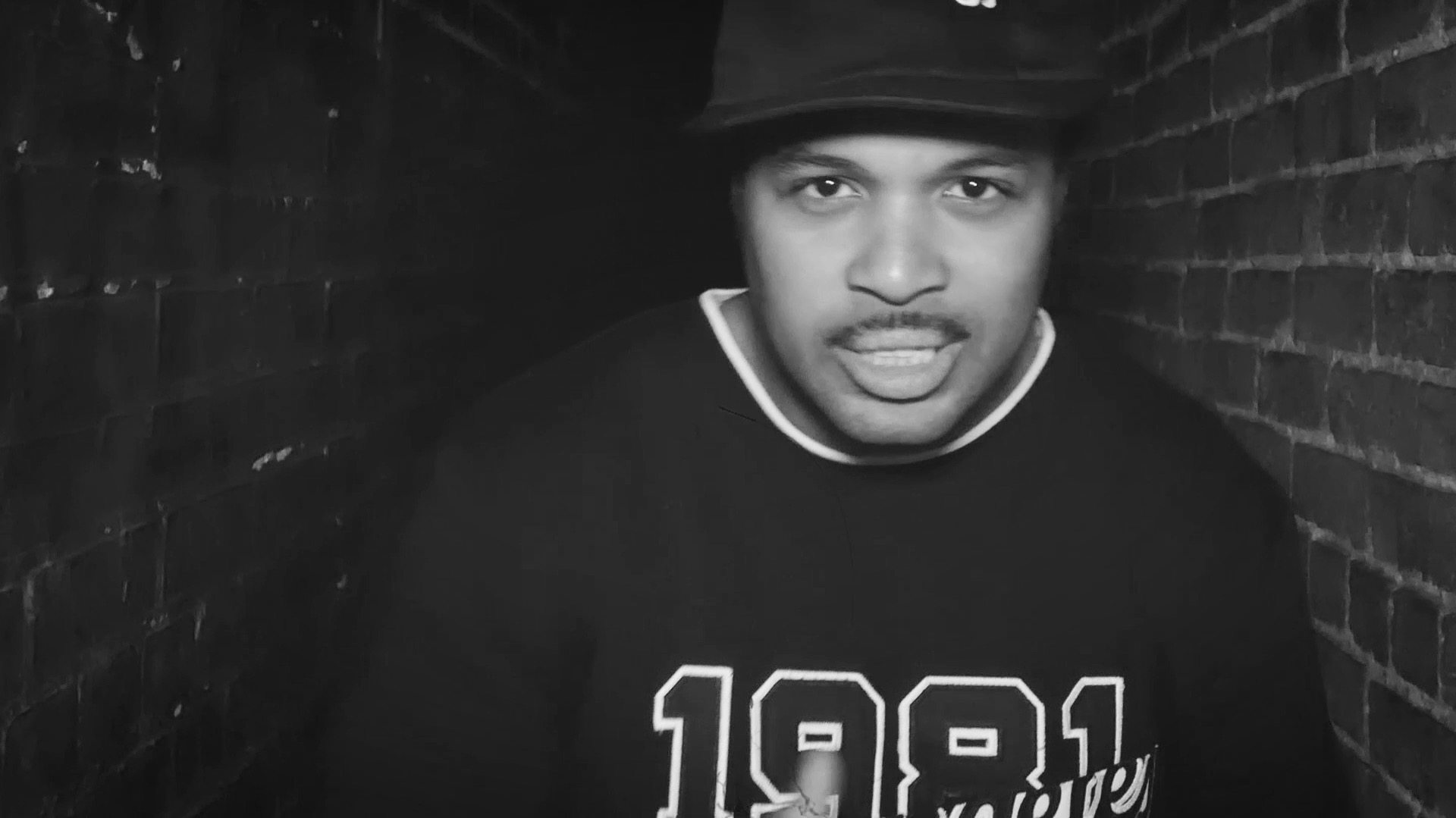 Washington D.C’s ‘The Venomous Chemist’ has always had a way with words. Lyrically methodical and a natural storyteller, his sound is built around an ethos of narrative-first lyrics and an expertly curated flow.
Growing up in a city where violence, drugs, and poverty were a harsh reality, The Venomous Chemist relied on music and his personal experiences to morph negatives into positives.

His debut album ‘Paradox Motif’ was received well, leading him to be featured on WUSA9 news DMVSoundcheck segment for an exclusive interview. He’s also featured on radio stations across the country solidifying him as an International artist, with ‘Audacious Mentality’, ‘Dawn Of Day’ and ‘Like Water’ all featured on Radio Indie International Network’s ‘Top 10 Countdown songs of the week’.

His new single ‘Data Access’ mirrors a perfect reflection of his unique style as the song was written in a dungeon like basement and he wanted to capture the energy and vision that impaled his enigmatic inspiration!
In addition, The Venomous Chemist is the CEO of his own independent record label, Paradox Records. It’s safe to say that this chemist has found his potent formula that’s ready to be heard by the masses.

Fri Oct 1 , 2021
There has to be a link between music artists and fans that is a statement that holds true with Rowarthauthentic. The heart of the music industry is with the fans and so the reason I started was to impact a […] 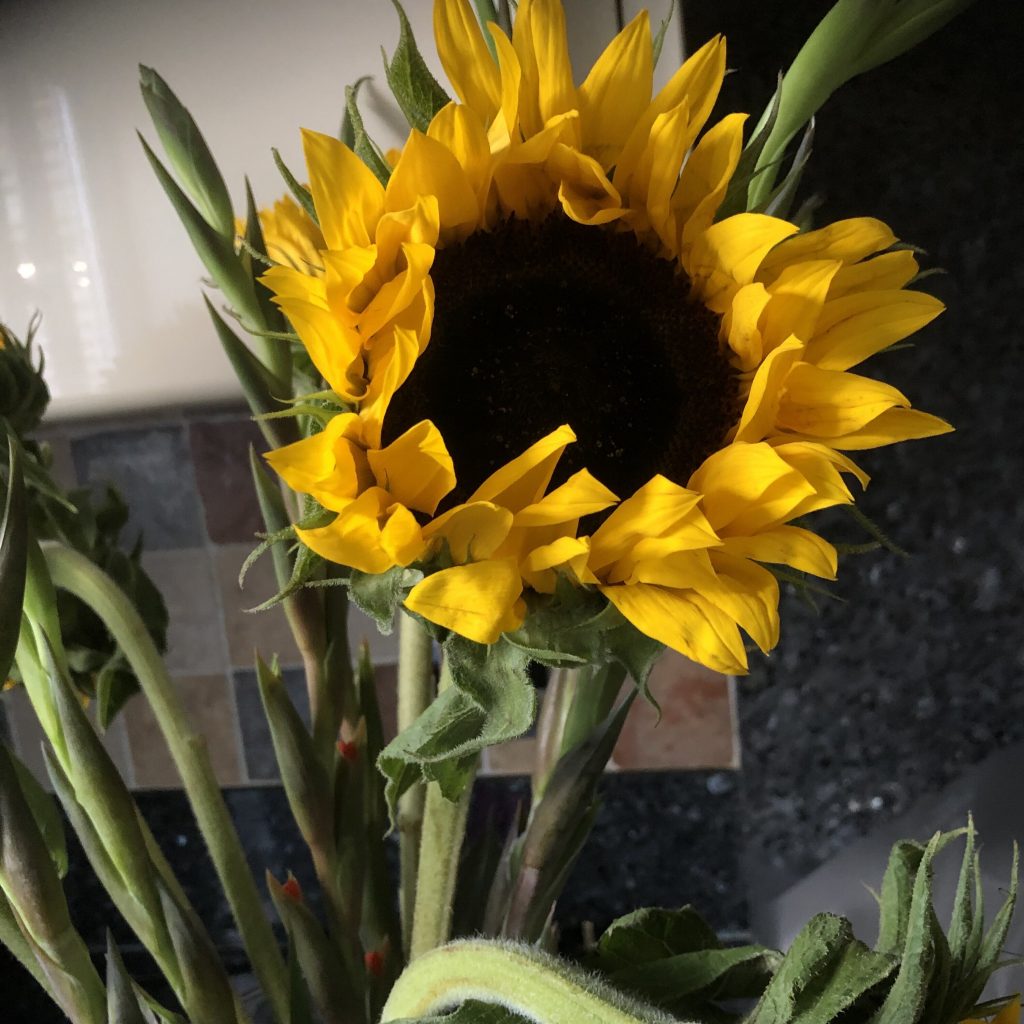