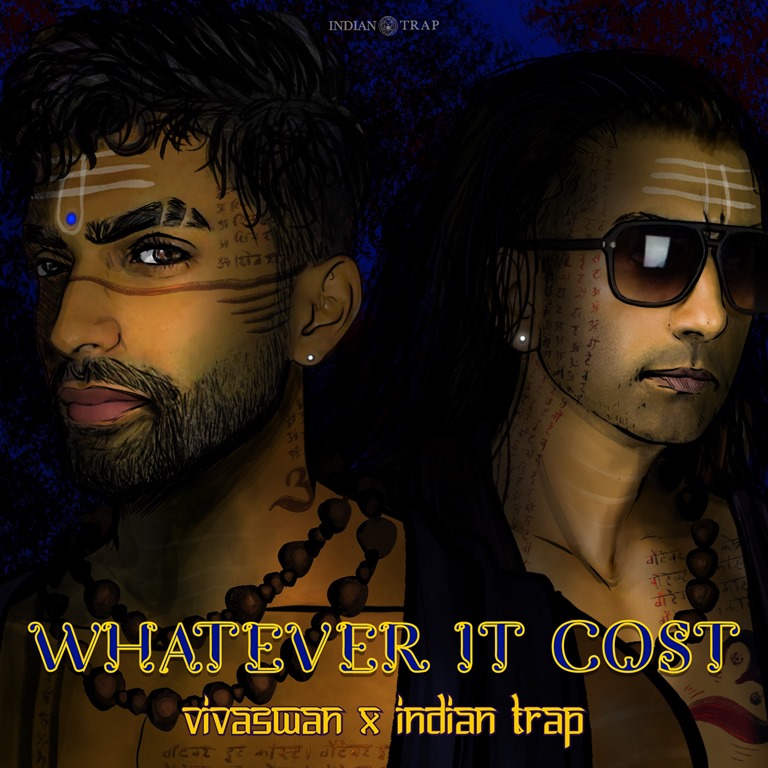 VivaSwan is excited to reveal his latest single “Whatever It Cost” together with super producer Indian Trap. The two iTrap Records artists introduce a whole new sub-genre of Hip-Hop, coined “Activation Records” to the game, bringing together the ancient practices of their ancestors, with sounds of the future.

The single is an amalgamation of diverse musical influences and draws inspiration from Hip Hop, Trap Music, Cinematic Music, and Classical Indian music. “Whatever It Cost” is an infectious, catchy song with an array of vocal styles. The single pushes the boundaries of music with a variety of colourful textures in Vivaswan’s voice while he delivers a hard-hitting, empowering, and unforgettable rap performance. The beat is driving with hard-hitting tribal drums, custom 808’s, and powerful chants from the Vedic culture.

This record is sure to transport you to the jungles of South East Asia, all while having your trunk rumbling with unbelievable bass.

VivaSwan shares, “I’m so excited to be releasing this single, as this is my favorite single in the arsenal! I wanted to gift my fans a track that gives them the highstakes, adrenaline filled energy of battle, while also taking them through an empowering, 3rd Eye opening journey into the spiritual world. The chants on this track date back tens of thousands of years at least, and listening to them alone make the hairs on the back of your neck stand up, while triggering powerful ancestral memories.”

He goes on to share, “The track also features other sound healing instruments, like the Shankha (conch) which has been used to signify the beginning of ceremony, or battle for millenia now. Growing up in the urban jungles as well as the rural ones, this track is a perfect matrimony of the two sides of my life. Listeners will definitely not be disappointed!”

VivaSwan is a full time artist, born in the jungles of South India, and raised on the streets of California. Working with the likes of Dr. Luke, Mad Decent, KSHMR, Jhene Aiko, UMG, and more, he’s also a frequently working actor, doing campaigns with the world’s top brands like Toyota, Tinder, Google, Facebook, Apple, and Uber to name a few. In 2018, he teamed up with hit producer J2, to champion the movement called Indian Trap together.

Jay Singh, also known as J2, the hit record producer and composer, is the man behind Indian Trap. Jay first burst into the scene when he won the prestigious Ministry of Sound DJ Idol Competition in 2002. Since then he has produced and remixed songs for many reputable artists including LL Cool J, Beyoncé, Lady Gaga, Lil Wayne, and Madonna to name a few. Powerfully establishing himself in the pop world under the J2 moniker with his hit single “Dare La La La,” which he co-wrote and produced for Shakira’s 10th studio album, the track debuted in most of the top 10 lists around the globe.

A reworked version was released as an official theme song for the 2014 FIFA World Cup titled “La La La” Brazil,” which is featured on the One Love, One Rhythm World Cup album. The song was also featured in a T-Mobile commercial and on Shakira’s Activia Commercial, which became the most shared advertisement of 2014.

His J2 songs can be heard in over 100 movies, trailers, video games, TV Shows, and advertisements. Collectively his songs have garnered more than 250 Million Streams across YouTube and all other major DSPs.

Whatever It Cost is available on all streaming platforms.

BRAND NEW BEATS: Urban, Hip-Hop and Electronic styles are available from ‘SONIC JOY Records’ on the release of ‘Bittersweet’ from ‘NIGHTCREED’ 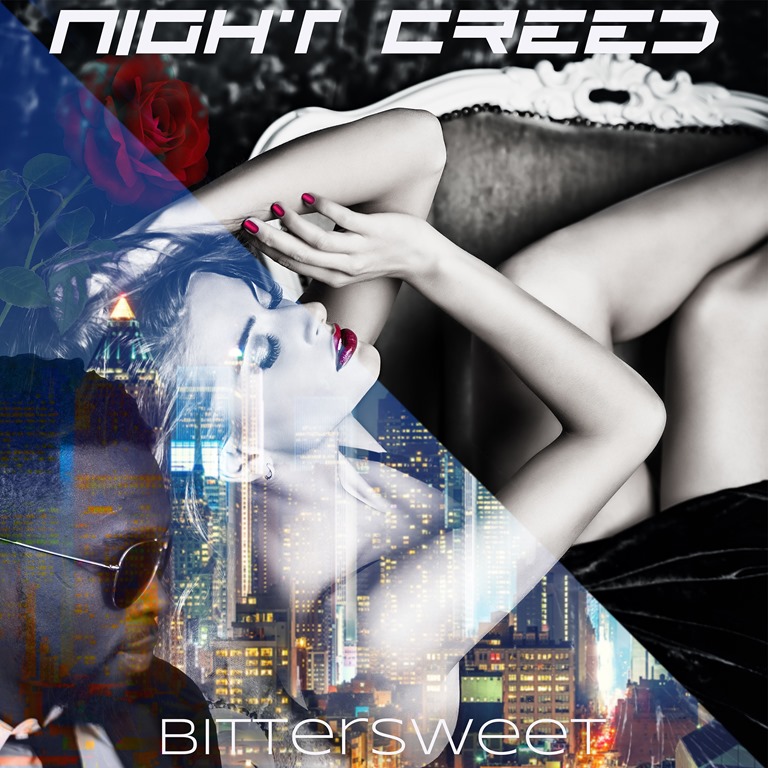