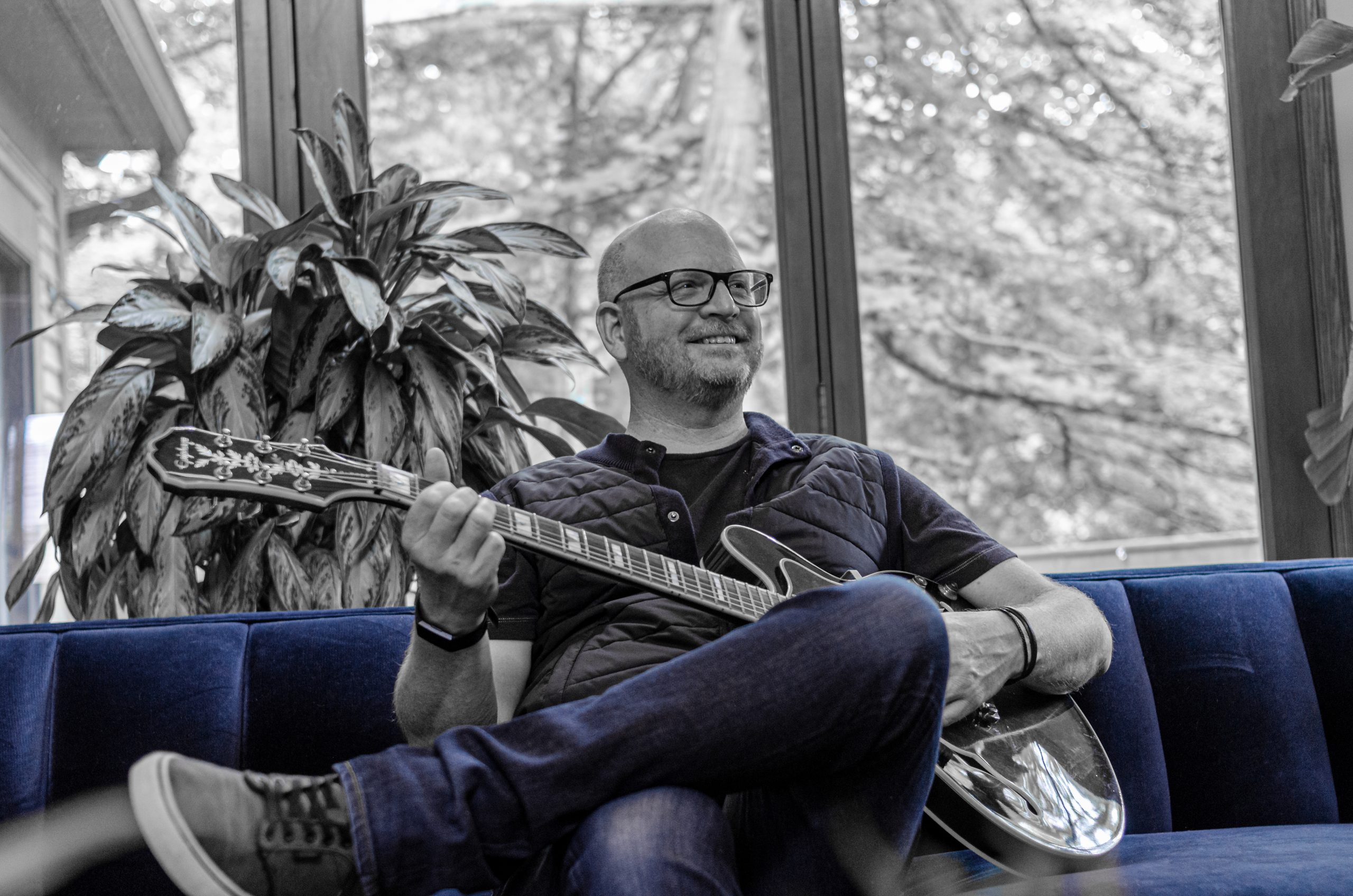 At the center is ‘David McGlynn’ and his acoustic guitar. Then add layers of big guitar & keyboard melodies, ropey basslines, string arrangements, and lyrics filled with authentic experiences & personal storytelling. He has also been told that his left-handed, upside-down, reverse fingerpicking style adds even more to his unique sound.

Who are your influences?

Tell us about your latest release ?

My latest release, which is entitled “Life’s Moments” came out in March 2022 and is an 11-song, full-length studio recording. Best described as a sonic soundtrack complete with layers of melodic guitar and keyboard textures, string orchestration, and lyric themes around relationships, connections to nature, and God. Every song is as different as my influences.

To date, there have been two singles released in support of “Life’s Moments”, “Lost In A Hotel Room” and “Answer”, both receiving favorable reviews and Spotify streams. 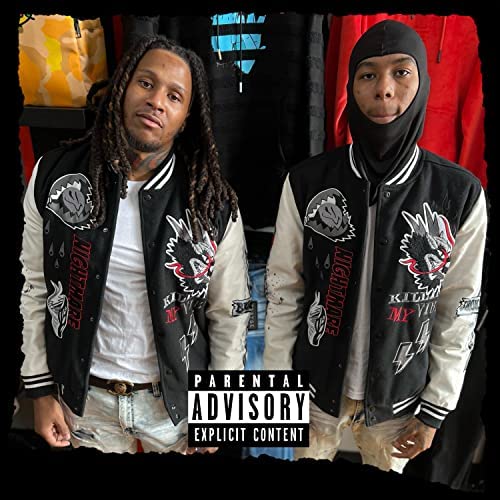