Thexele will be releasing the new single ‘Forget Our Love’ on the 1st of July 2021, which is a colorful and exciting composition that reveals the theme of a passionate breakup. The song is filled with romance and poetics. Development of the song smoothly brings the listener to an emotional peak. Gentle, lyrical, and at the same time powerful in instrumental and vocal design, this music will appeal to fans of light Pop rock and Indie Pop.
Thexele is currently an independent artist. In this release, she acts as a songwriter, performer, and designer. This is Thexele’s second pop single recorded and produced in Phuket. Now the songstress continues to prepare new songs, hoping that she will be heard by millions of fans around the world.

Thexele, also known as Elena Selezneva, was born, and raised in southern Russia. Since birth, Thexele gravitated towards art and all that is beautiful, so throughout her youth she acted as a talented artist of the Russian pop-folk ensemble and studied vocals and choreography. And later she was awarded a higher education degree in the field of art.

Dreaming of becoming a pianist since she was 3 years old, at age 16 Thexele began composing music using her first synthesizer and has not stopped since! Now she continues working on her music development and second higher education as a sound designer.

Wed Jun 30 , 2021
Resident N won multiple awards at the 2019 German Rock and Pop Awards, and is very proud to announce the release of the band’s second studio EP. The leading single “Ice `n`Snow“ can be found on all major streaming platforms. […] 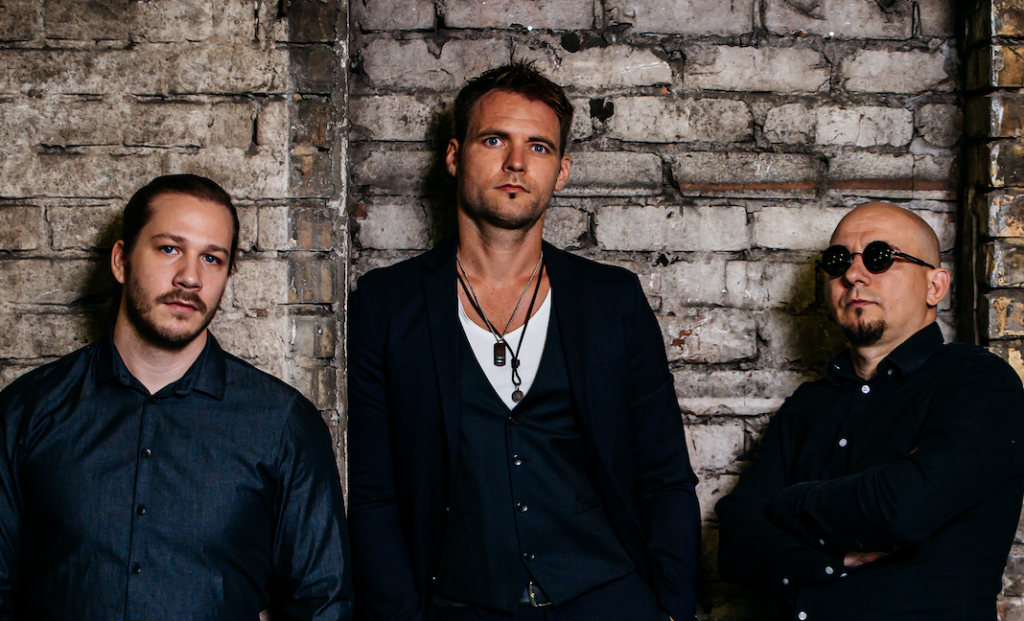