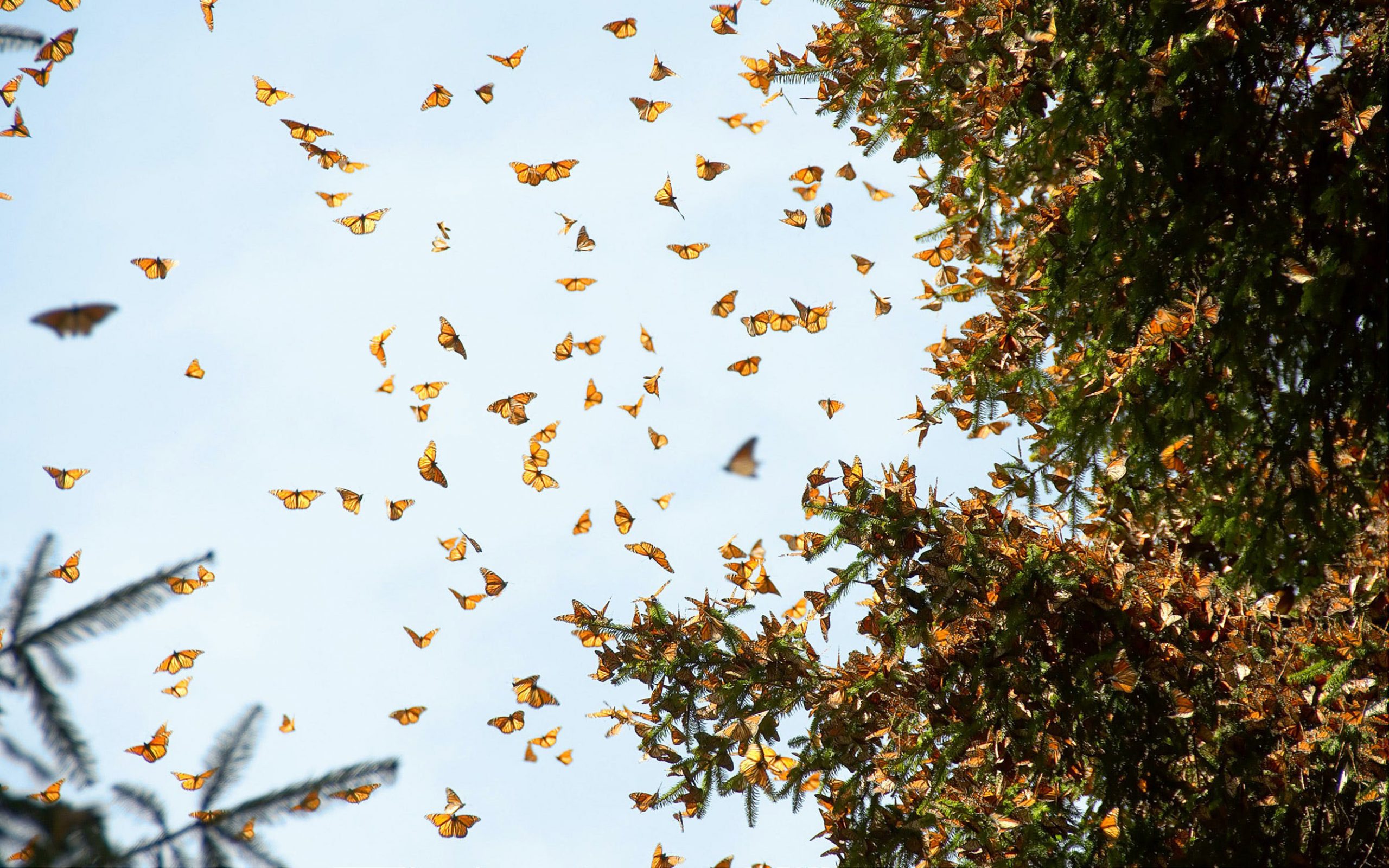 ‘Mistakes’ is the new single from ‘Tattie’. His latest pop/soul single ‘Mistakes’ off ‘Orange Space’ shows another dimensionality of his artistic endeavors as he’s usually more comfortable in the rap zone. Mistakes was produced alongside the amazingly talented sound engineer Sam Mosa in Vancouver. In this single and all the others on Orange Space, Tattie wanted to challenge and express the sort of raw vulnerability you find in soul and blues music back in the day with a Pop flare. A simple, refreshing cool lemonade on a hot summer’s day is the reminiscent feeling you get when you sit and let the melodies drift you in a lulling state.

Tattie is a Canadian based rapper living in Vancouver B.C. Tattie was born in Ethiopia, Addis Ababa, but was not in the most stable environment. Luckily, Tattie would eventually be found and given a chance at life being adopted into a big family. Tattie was born with physical limitations and hopes to use it as one of the main drivers behind his music. Coming from all sorts of situations and lived experiences, Tattie aspires to write, rap, and sing poetry, drawing inspiration from the very life he lives day to day. Tattie hopes to push his boundaries and aims to work in developing himself as a versatile artist of various flavors and flows. His biggest influences were the early 2005 to 2010 rnb, pop era. 50cent, Akon, Eminem, Rhianna, Lloyd Banks, Bow Wow. Big Pun and Nas are also one of the many influences impacting his growing up stages. Music has always been a place Tattie finds and loses the identities he’s reflected and dissected over the years. Listen to Tattie if your down to listen with heart, because that’s all he’s giving when he’s making his music.

Wed Oct 5 , 2022
Non-binary edm artist Carly Ozard offers huge vocals supporting a message of positivity. Constantly shining a light on change and equality, CARRY ON is the first song she ever wrote, in a tiny pink trailer in Nashville, Tennessee. The journey […] 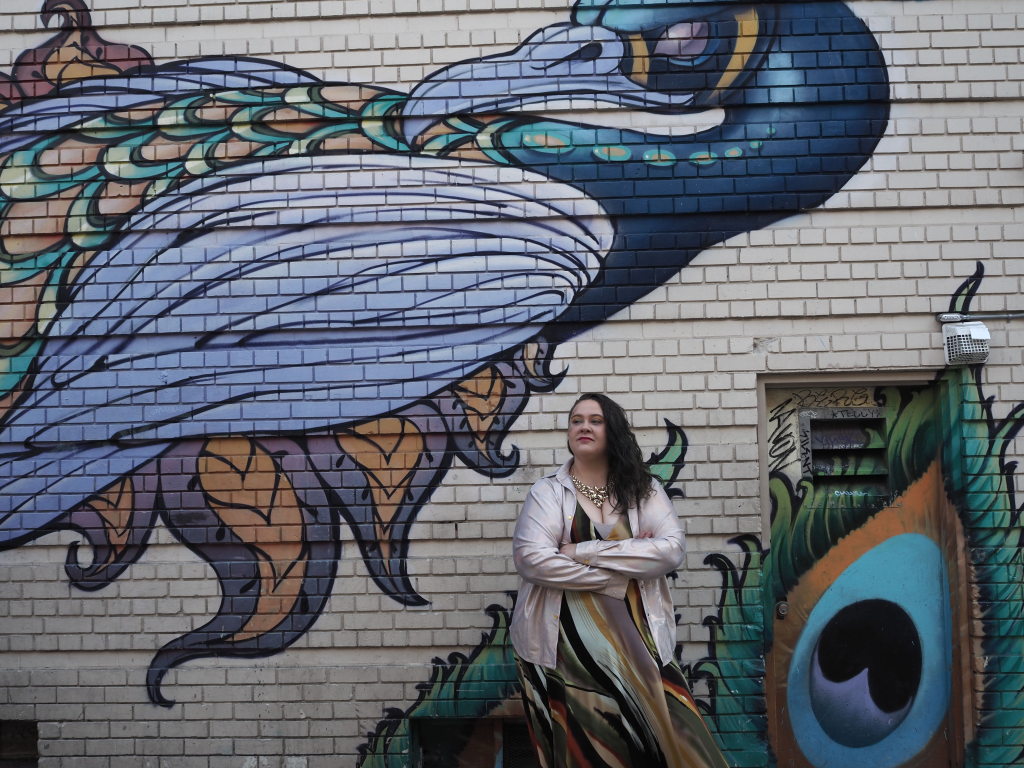