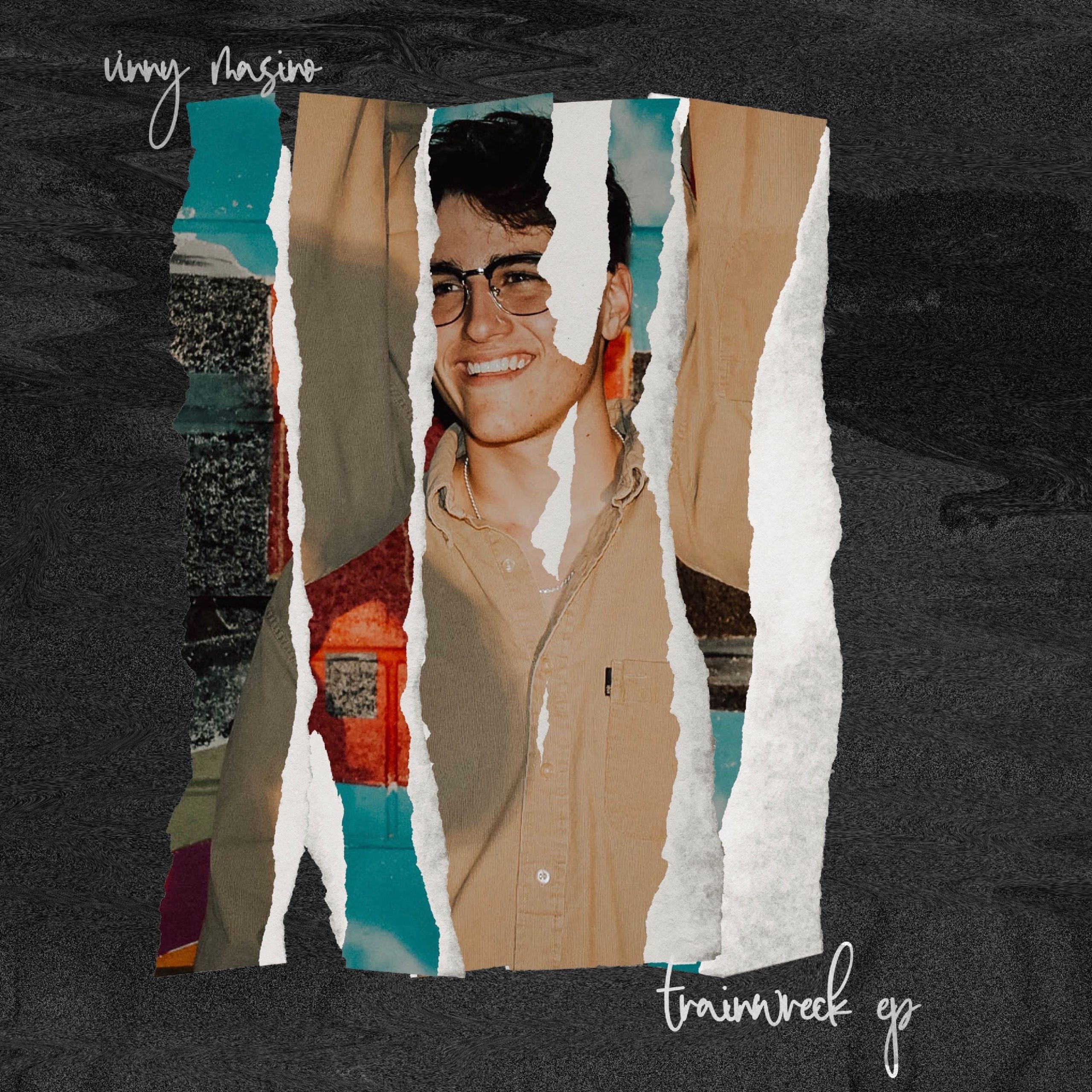 Vinny Masino’s new EP “Trainwreck” is centred around the idea of his thought process as 2020 rolled by day by day. 2020 was a train wreck for Vinny and he shows how he felt and dealt with each passing day of last year
through this new EP.

Tue Feb 16 , 2021
Dar.Ra is a songwriter, musician, author, producer, healer… and earned his stripes with hits for EMI and 21St Century Artists when he set up the Kusha Deep Label in the 2000s releasing his first solo Album in 2009, called ‘Soul […] 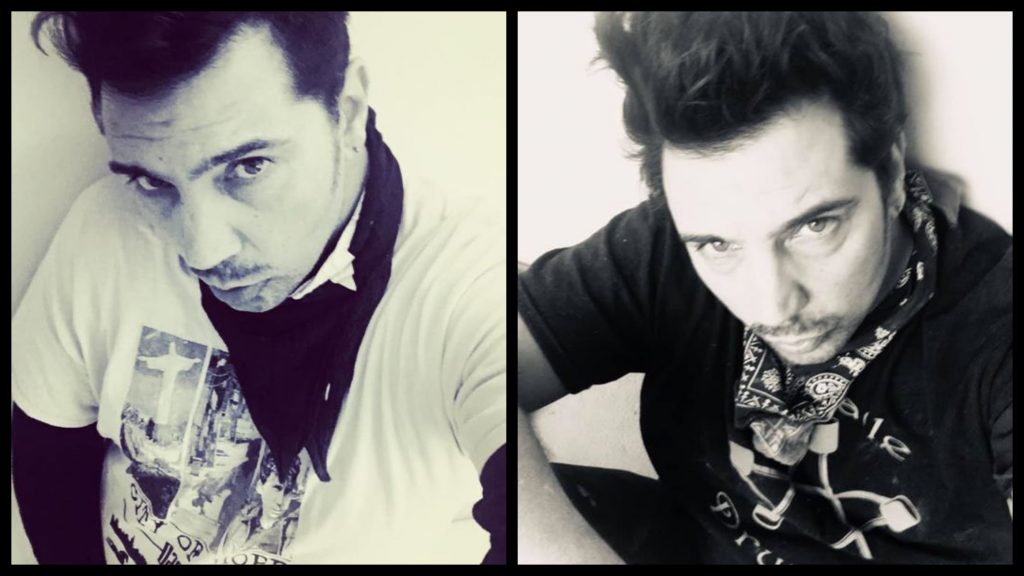