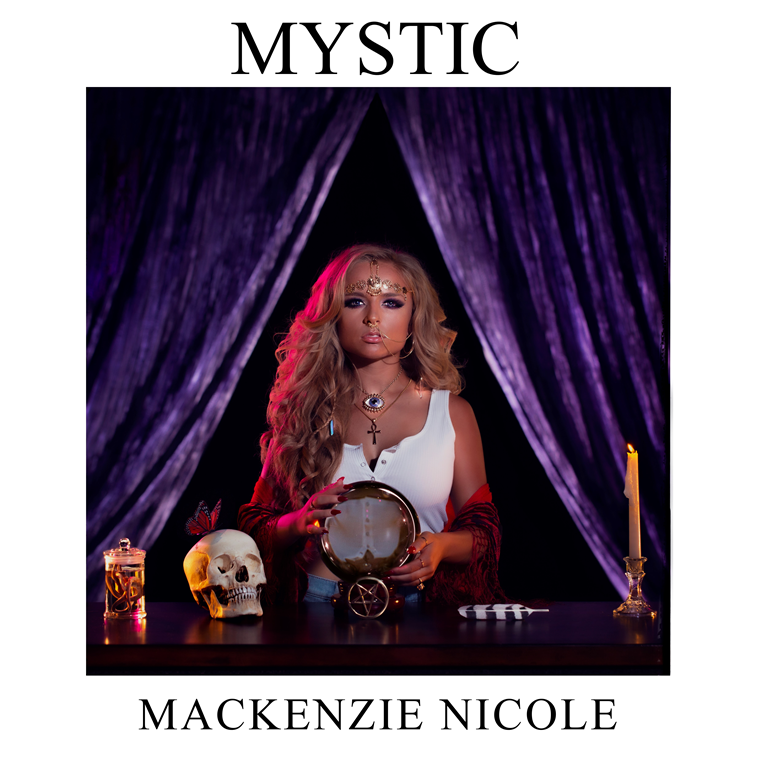 “This album is autobiographical and documents a crucial period of my life. When the time came to begin creating the album, and I knew I needed to chronicle my odyssey of mental health and wellness. Thus, Mystic was born” – Mackenzie explains.

In the Spring of 2018, Mackenzie unveiled her debut album, The Edge.

Its songs tallied over 1 million Spotify streams, and her videos totalled 8 million-plus views as she played to sold-out crowds.

After nearly a decade of diligently working on her art, the year marked a major achievement for the then 18-year-old and although everything seemed OK on the surface, Mackenzie candidly admits, “That was the worst six months of my life.”

On a deeper level, she suffered a mental breakdown and fell into thoughts of suicide. Through a combination of self-actualization and therapy, she returned stronger than ever before.

“I wanted to do a concept album about the stages of mental health. The first chapter is the dark chapter. It’s “The Rabbit Hole”. The second is the transitional chapter “Purgatory”. The final light chapter is

“Oxygen”. It’s about how recovery isn’t a two-stop journey. It’s a process.”

The songs and accompanying videos detail this process with no holds barred. “In therapy, I learned how to break my bad habits and ultimately save myself. That’s the tale of Mystic and what the album means to me.”

Mystic will be accompanied by a visual video series that kicks off in January leading up to a short film release.

Mackenzie plans to use her platform to help break the stigma and open the discussion. See her perform and speak on TedX Ted Talks on February 29.

Fri Dec 20 , 2019
London based song-writer, Nathassia touches down with the WestFunk remix of her intricately crafted electro cut, ‘Is Everybody Searching’. Following a number of releases in recent times, including ‘Turning Headz’, ‘Goddess‘ & ‘Bang The Drums’ – Dutch-born artist, Nathassia lets […] 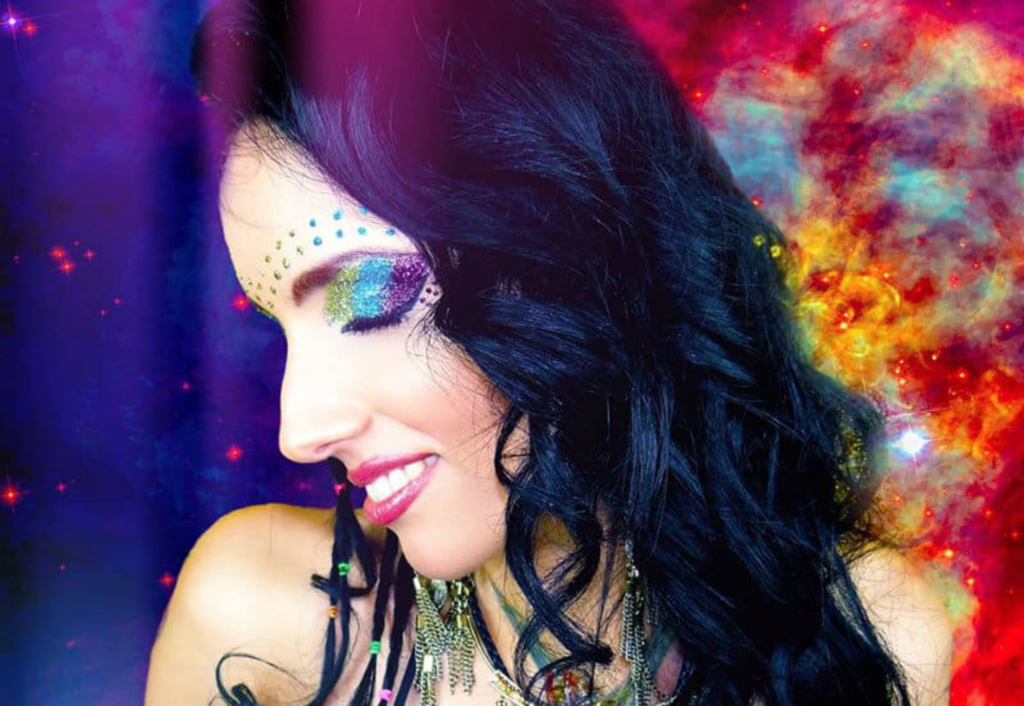