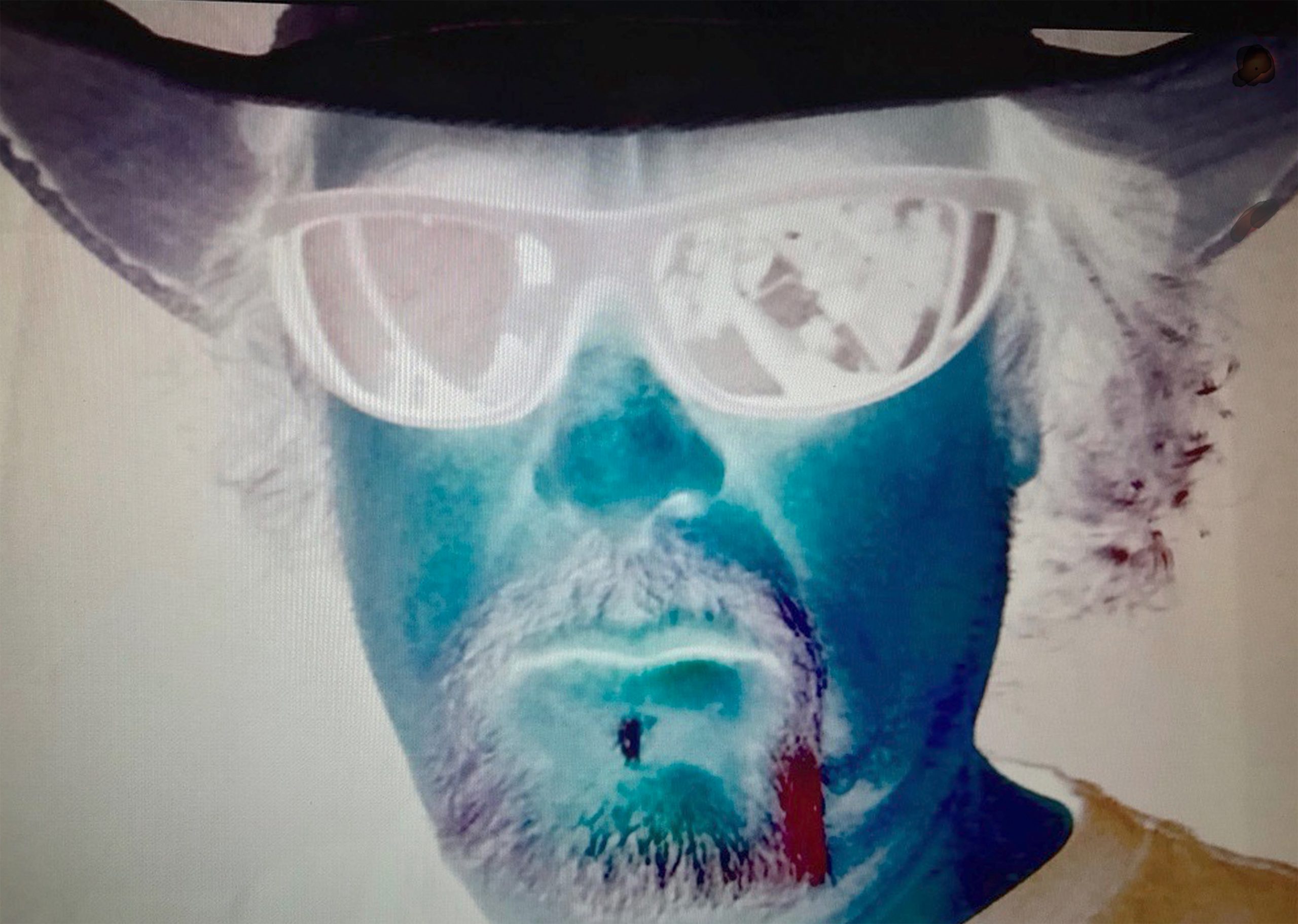 ‘Ron Wright’ is currently riding high in the rock world with some of rocks legendary players and musicians on the incredible ‘Ron Wright & Special Guests‘.

Ron Wright was born in Montana and received his musical education from ASU. An experienced studio musician with a strong track record as a performer, engineer, and producer. Ron enjoys all styles of music, as his BMI compositions reveal.

Ron has performed extensively live and on television, and in addition he has recorded with various group members of TOTO, The Doobie Brothers, Larry Carlton band, and Pablo Cruise, to name a few. He’s worked on major motion pictures and has a music video. There are artist reviews from HHGI Magazine, Strutter Magazine, Tracks Online, Guitar Nine Records, among various other music critics.

Ron heads his own recording studio & frequently helps events staged by local charities throughout the year. He enjoys fishing and sailing where he now resides in Pebble Beach, California. 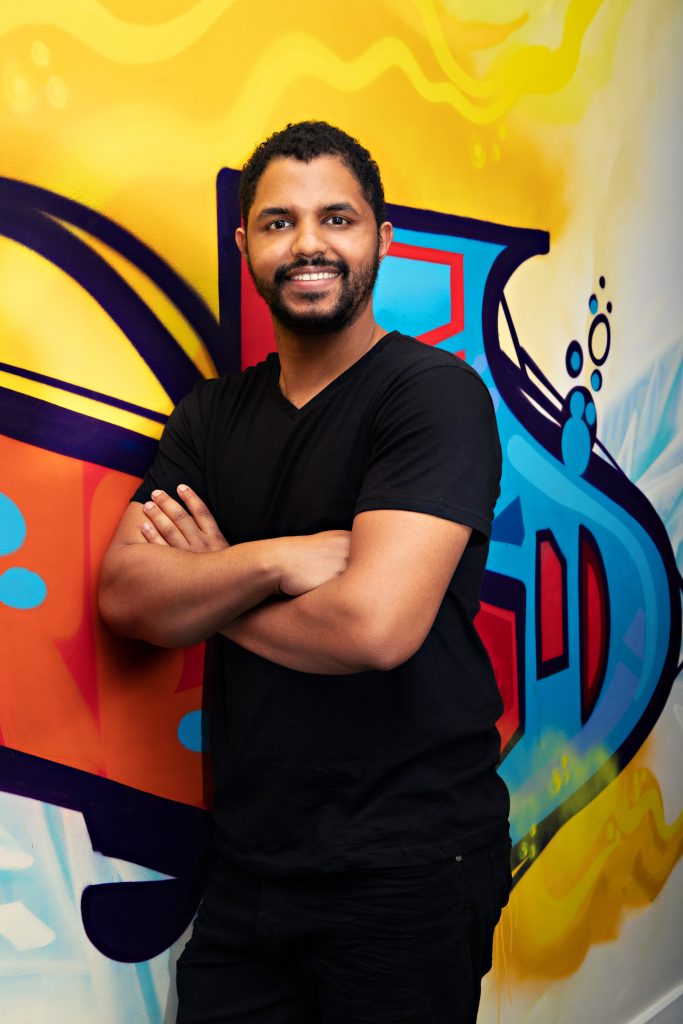