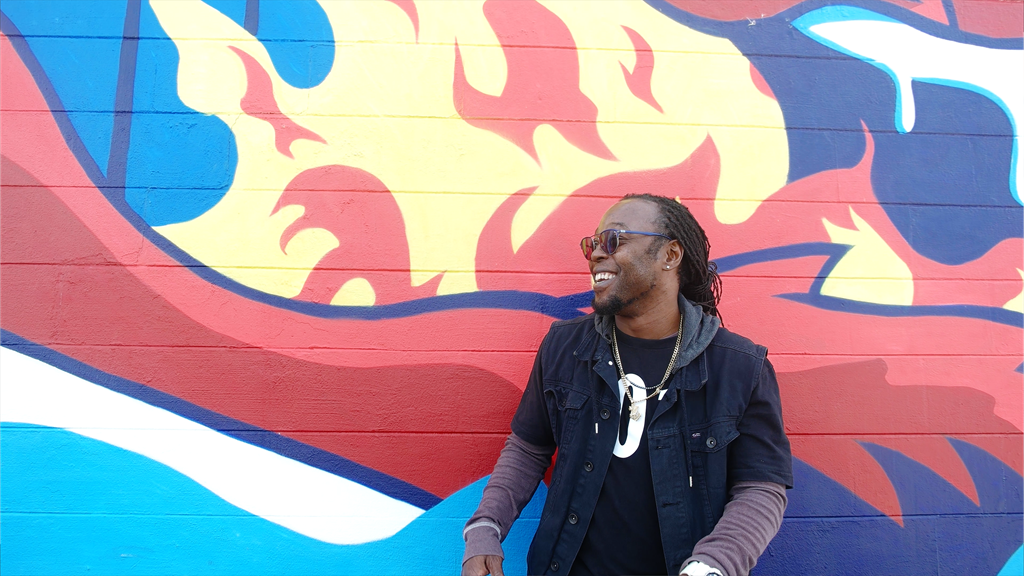 He migrated to America years later where he received some of his schooling. Pangy’s first became familiar to the music scene at a 15. Recording his first song with Henry (Jah Life music wright) and Dave Kelly.

Pangy’s first performance was at his high school in New York City, at Andrew Jackson High and after school Jams (Day Jams). Pangy would later open for reggae superstars such as Shabba Ranks, Lady Saw, Ward 21, Sanchez and Baby Cham just to name a few.

In the 1990’s he would find himself recording music at various New York music studios such as HC&F for Michael McDonald, Phillip Smart, Impak records’ (Phillip Hudson) and host of other various producers.

Jah Life music’s’ Henry Wright would record some songs of Pangys’, which later would become some of his most famous tunes.

For instance, a few songs called, “Ghetto Youths and the Gun” & “Hill Street Blues” have become popular items on the internet. Pangy joined the Mega Pressure crew in 1997 and toured and recorded his first video with the group, which was shown on Video Explosion & Caribbean Dancehall later that year.

Pangy has recorded multiple collaborations with Yankee B. for Gee Street/ V2 records, for Yankee B’s album Mucho Dinero in 1998.

Pangy’s music would later become an inspiration to teens as well as adults. Pangy’s infectious melodies will have them coming back for more. Pangy also performed in Ontario Canada, New York (at the Q Club and the Amazuru night club) in 1998. July 15, 2006 Pangy performed for EEG Entertainment at the Caribbean Day festival at the Waryas Park in Poughkeepsie.

In 2008 he released his first album titled The Pang Is In. “We didn’t know what we were doing yet” but from this album he gained a hit called “Empress” recorded by a New York producer by the name of Million Bucks, which generated a lot of attention from music lovers worldwide.

Pangy was requested to perform in New York City on the Temptress Yacht in 2009 and in Connecticut at the Simbus Café and Aces Night Club. Later in 2009 he would record a song at Private Island Tracks in L.A. California, U.S.A. for The Wordz Project documentary.

He is a large fan of cultural reggae music and has been influenced by Burning spear, Black Uhuru and Bob Marley.

Pangy’s music is just what you need to get you through your day. Smiling- enjoy the music and get to know Pangy and his music.

Pangy is a reputable artist with a long history in the music business. His label (Pangillus Muzik) is going hard and on the cutting edge of bringing an original feel to the Genre.

“My Latest project is Exonerated.” Pangillus Muzik, is a good vibezy style of music not as laid back but not too punchy. Pangillus Muzik is a true family that put in work for each other.

It’s not just one person. “I depend on my family and trust in them to see and hear the vision, then they are with or not. Simple.”

Enjoy Pangy’s music and remember one love for all! For more about Pangy visit the web.

Tue Dec 10 , 2019
Internationally acclaimed Recording Artist, Performer and Producer – Shani Rigsbee has previously released 4 solo albums and multiple singles and has toured the world extensively. Though born and raised a Southern girl in Arkansas, after a relocation to Los Angeles […] 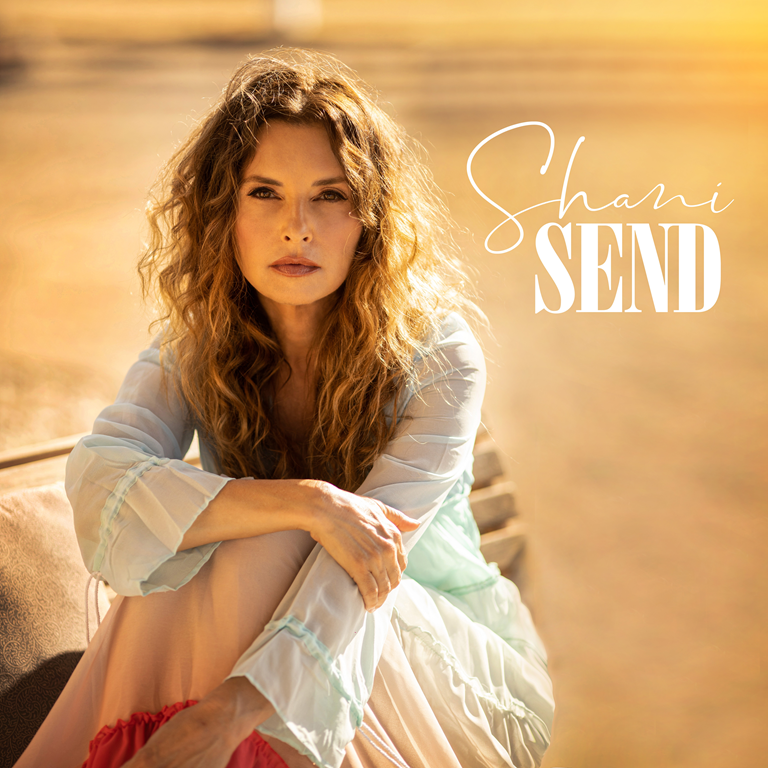