THIS IS NOT THE ALBUM is a 12 song mixtape from 18 year old DMV artist CSB Scarti. His third mixtape tells the story of the life of a kid living in the DMV and is a sonic experience from start to finish. From the raw, trap energy found in tracks such as “Woofin”, “Space”, and “Targeting Targets”, to the slow, atmospheric, r&b vibes from tracks such as “Why”, “Interlude”, and “Tomorrow”, Scarti incorporates a variety of sounds and anecdotes from the city itself and the people around it.

While still being in high school and engaging in a plethora of extracurricular endeavors, Scarti has faced much adversity an struggles while also experiencing euphoric highs and moments that few have witnessed in their lives ever. Whether that be the day to day activities of life in Skyline Plaza, the apartments he grew up in, or the lavish experiences in places like Grandeur, THIS IS NOT THE ALBUM paints a sonic picture for old Scarti fans and new alike.

With excerpts from the CornerStoreBoys and other DMV characters, the new mixtape lays the foundations of the life of Scarti before releasing his debut album; Consider it a glimpse into the Scarti Season.

1. Born and raised in the DMV (Dc, MD, Va Tri State Area)
2. Biracial (Black and Iraqi)
3. Began taking music seriously since 2020, but has been creating since elementary school
4. Has gained over 100k monthly listeners so far and 75k+ views on YouTube
5. 18 years old
6. Has Previously released two Mixtapes: Hot Summer (2021), SRT Scarti (2022- SoundCloud Exclusive)
7. Rapper and singer that talks about the life of a kid living in the DC tri state area. The music touches on the euphoric highs and crushing lows that the young artist and entrepreneur has experienced in day to day life.
8. Still has yet to release a debut album
9. Founded an independent record label called CornerStoreBoys.inc (CSB) with fellow artist Big Sxvxge. He then took over the label following the arrest of Big Sxvxge in 2020.
10. Hopes to showcase his versatility and sound in new ways with his new project THIS IS NOT THE ALBUM! 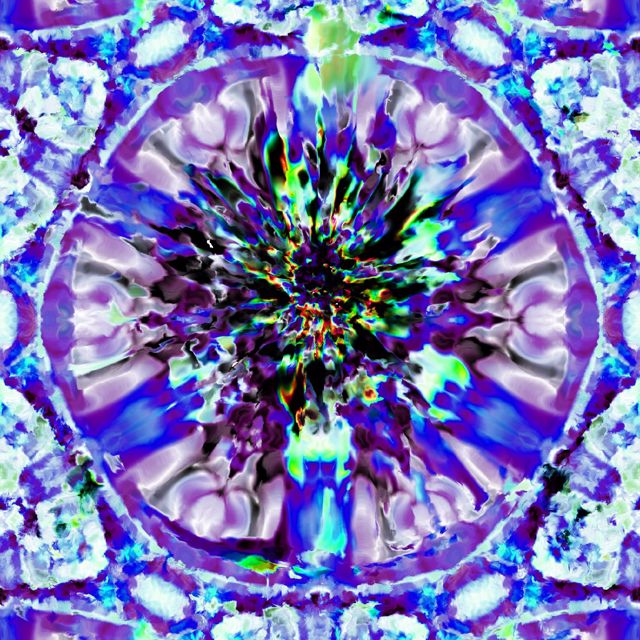